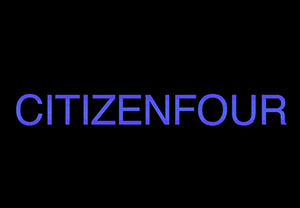 A new documentary by Laura Poitras on no other than whistleblower Edward Snowden, titled ‘Citizenfour,’ quickly gained positive reviews after premiering at the New York Film Festival, as reported by Forbes. It hasn’t been much more than a year, that the world came to know the name of Edward J. Snowden, former CIA agent, and later NSA contractor.

His leaked documents on government surveillance shed light on the importance of transparency and violations of privacy of not only every American citizen, but even those abroad the world. His actions will forever foster opposing opinions, and the same can be said for Poitra’s film. New York Times explained it best by saying that some will see the documentary representing an allegorical dystopia. But, one thing is for sure, the world population in favor for transparent surveillance and better protection of individual privacy, far outnumbers the critics.

Laura Poitras was part of the few journalists invited to join Edward Snowden in Hong Kong, when he first revealed information on his leaked documents reserved for the American press. At the time, Poitras and most of the others present were extremely skeptical regarding Snowden’s initial claims, which turned into a serious questioning session in a tense atmosphere in a small hotel room in Hong Kong. The film is centered on this event, and effectively grasps the audience by touching the personal human side of Mr. Snowden.

Although the movie was just officially released, it will be exclusively screened until October 31rst, but to ease the eager wait, I invite you to watch an in-depth review and discussion on Citizenfour by BBC’s Mark Kermode, from Kermode and Mayo’s Film Review podcast in the video below. Or, simply go see it, no matter what your opinion is. 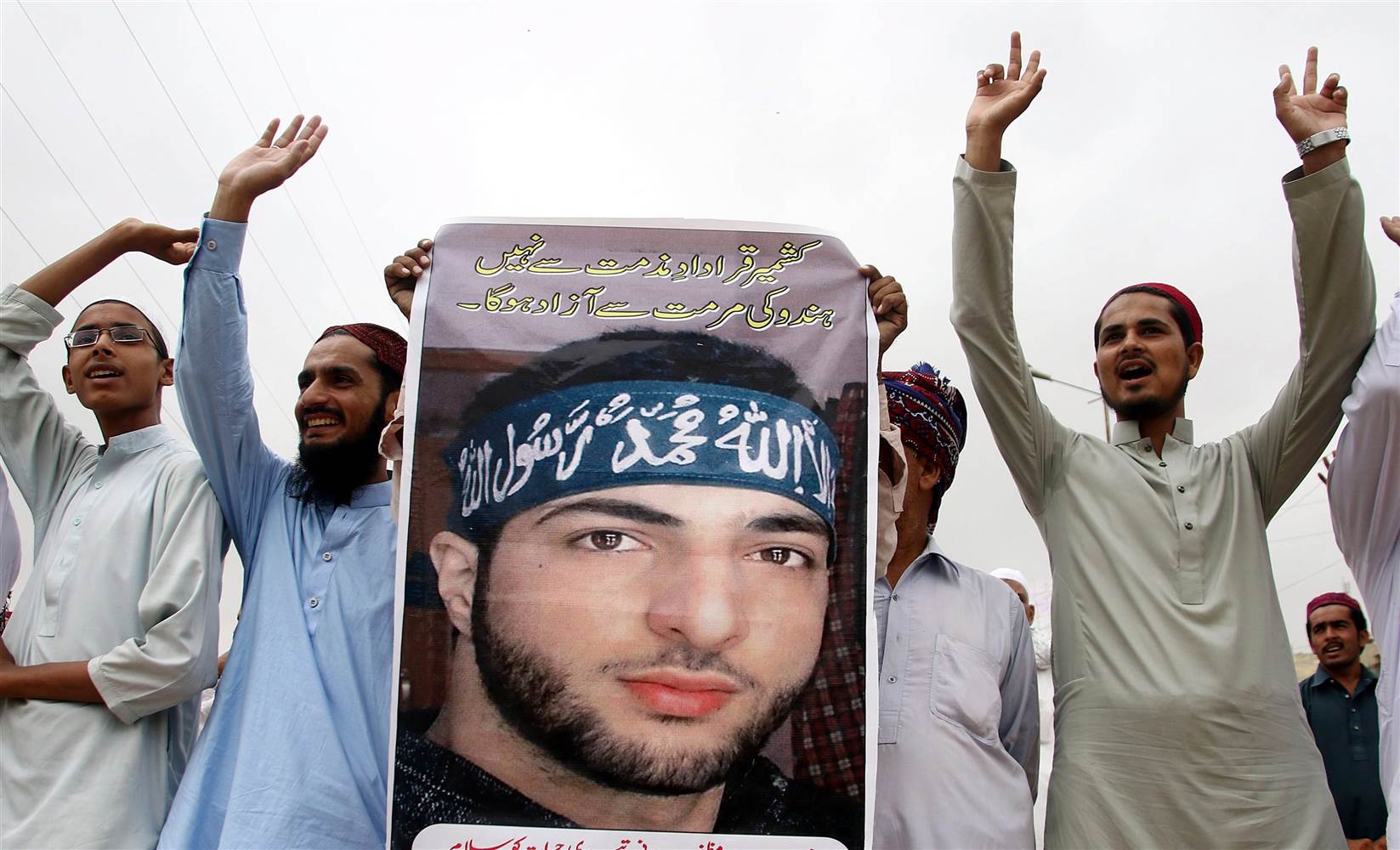