Twitter is one of the most popular social media platforms and as such, the US government used this tool to entice young Cubans to rebel against their communist leaders. However, this secret Twitter account is now under much scrutiny and Cuban government microscope.

“Cuban Twitter” was first launched in 2009 and was used for a duration of two years. This Twitter social media platform was created by the US Government’s Agency for International Development. This platform was only used for one basic purpose and that was to inform and encourage a revolt among young Cubans. The main purpose was to attack the communist government of Cuba. However, this social media campaign by the US is now leaving lawmakers looking for answers.

Rajiv Shah is the head of USAID and he will be forced to go in front of a Senate subcommittee on foreign operations. Many believe that he will be under the microscope for letting this social media-like blitz on young Cubans take place on his watch.

Instead of Twitter, the US launched a similar site called ZunZeneo in Cuba. It was created with the help of Shell companies and was purchased through a foreign bank. All of these precautions were used to ensure that tracking it back the US proved difficult. After it was launched, ZunZeneo was used for the functional purpose of targeting young Cubans. It was a site that very closely mimicked Twitter in design and function. The purpose was to create discontent between the Cuban communist government and young Cubans. In 2012, this program was removed due to a lack of funds.

How Much Reach Did ZunZeneo Have? Before it was removed, this services had about 40,000 Cuban users. It is even suggested that many of the Cubans signed up for this service were going to be used by the US to help take down the Cuban communist regime. After the report was released detailing this elaborate plan by the US, many lawmakers have spoken out against it. It is being referred to by many as simply “stupid.”

This ploy by the US is nothing new to those in China that feel the US has been hacking their servers for years. China officials have believed for some time that server hacks were designed by the US to get access to confidential information. Nothing has been proven, but this new report on “Cuban Twitter” shows that nothing is off limits. 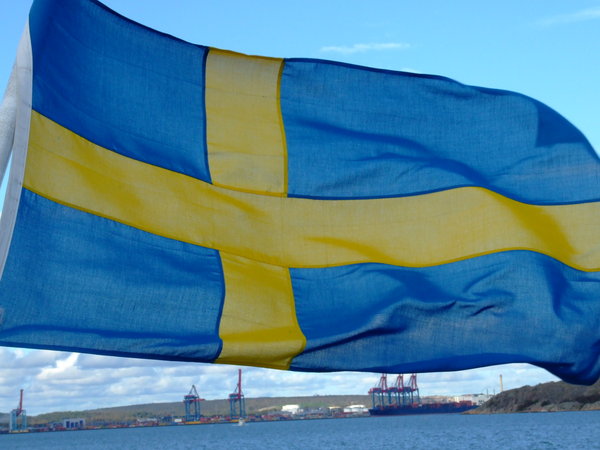 Check Also
Close
Follow Us
Contents hide
1 The Basics
2 ZunZeneo
3 Nothing New
Facebook Twitter WhatsApp Telegram
Back to top button
Close
Close
Close
Close
Log In
Exclusive Offer: Get a 49% Discount off ExpressVPN   Get This Deal