Google has noted that around 1 million accounts of its popular email service, Gmail, might have been affected by government hackers. 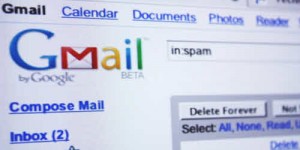 Agencies around the world always want to know what is happening before it happens. The agencies have different methods of gathering information one which includes hacking people’s email accounts. Google, however, has been able to recognize these hacks and have been alerting people accordingly so they can take action.

In a new move designed to make the Gmail platform safer, the search giant announced yesterday that they will start notifying customers using a new warning if they were being targeted by government-backed hackers again. The company also mentioned that they would start increasing the visibility of other types of their Gmail security notifications which were also aimed at better helping people and protecting them.

As many as 1 million Gmail accounts have been a target for government-backed hackers according to Google. The search giant did not indicate when the hacks took neither place nor the exact number of people who were affected by the hack. The company, however, noted that they knew the identity of the targets.

The company wrote in a post that, “Since 2012, we have warned Gmail users when we suspect they have been targeted by state-sponsored attackers. The users that receive these warnings are often activists, journalists and policymakers taking bold steps around the world.”

The search giant uses a pink warning tab when an account is affected. The tab appears on top of the Gmail account and advises users to protect themselves very well and in a better way. With the new measures, Google is implementing, they will provide full-page warnings with instructions on how users can stay safe. The two warnings might come together or one instead of the other.

Google said that “These warnings are rare – less than 0.1 percent of users ever receive them – but they are vital.” Given the percentage Google gives and the number of active Gmail accounts around 1 million people are affected.

This is not the first time Google has increased the security of its email service. It recently introduced a small padlock feature that indicated whether a message was safe or not. It has also expanded the Safe browsing feature which they claim protects Gmail users by identifying potentially dangerous links in emails.

If users receive a message that cannot be validated, they might also see a question mark where they may otherwise see a profile photo or logo, Google said.

If you’re looking for a more secure alternative to Gmail, you can check our listing of some of the best, secure e-mail providers out there. Also, don’t forget to get yourself a good VPN to go along with it 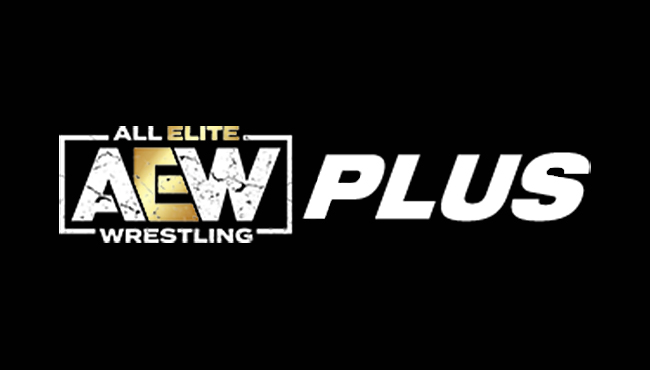 How to Get AEW Plus in the United States