Sometimes we think more about the fraudsters than we do about their instruments. In this case, we may need to start paying more attention, especially to iPods appearing in the wild.

One woman was headed to withdraw some funds from the ATM this week when she noticed something sticking out of the ATM on the side of the machine. She pulled out the item, only to notice that it was an iPod. Once she pried it from its place in the ATM, she took it to UK authorities, who confirmed that the iPod was being used to steal PIN numbers and bank cards from UK citizens.

Analyzing the picture, it seems the thieves attached the iPod Nano using magnets and a slim blue case to try and conceal it, strategically placed in order for the camera to record the pin pad.

Nearly one year ago, UK thieves used an iPod Nano, duct tape, and a plastic tool to capture PIN numbers from bank users in the similar fashion but with more sophisticated cases that would transmit the data to another location, reducing the risk of being caught by having to retrieve the device blindly.

While it’s been said that “crime doesn’t (Apple) Pay,” it also doesn’t pay to trust iPods or oddly suspicious cases or cameras placed above the pin pad on an ATM. 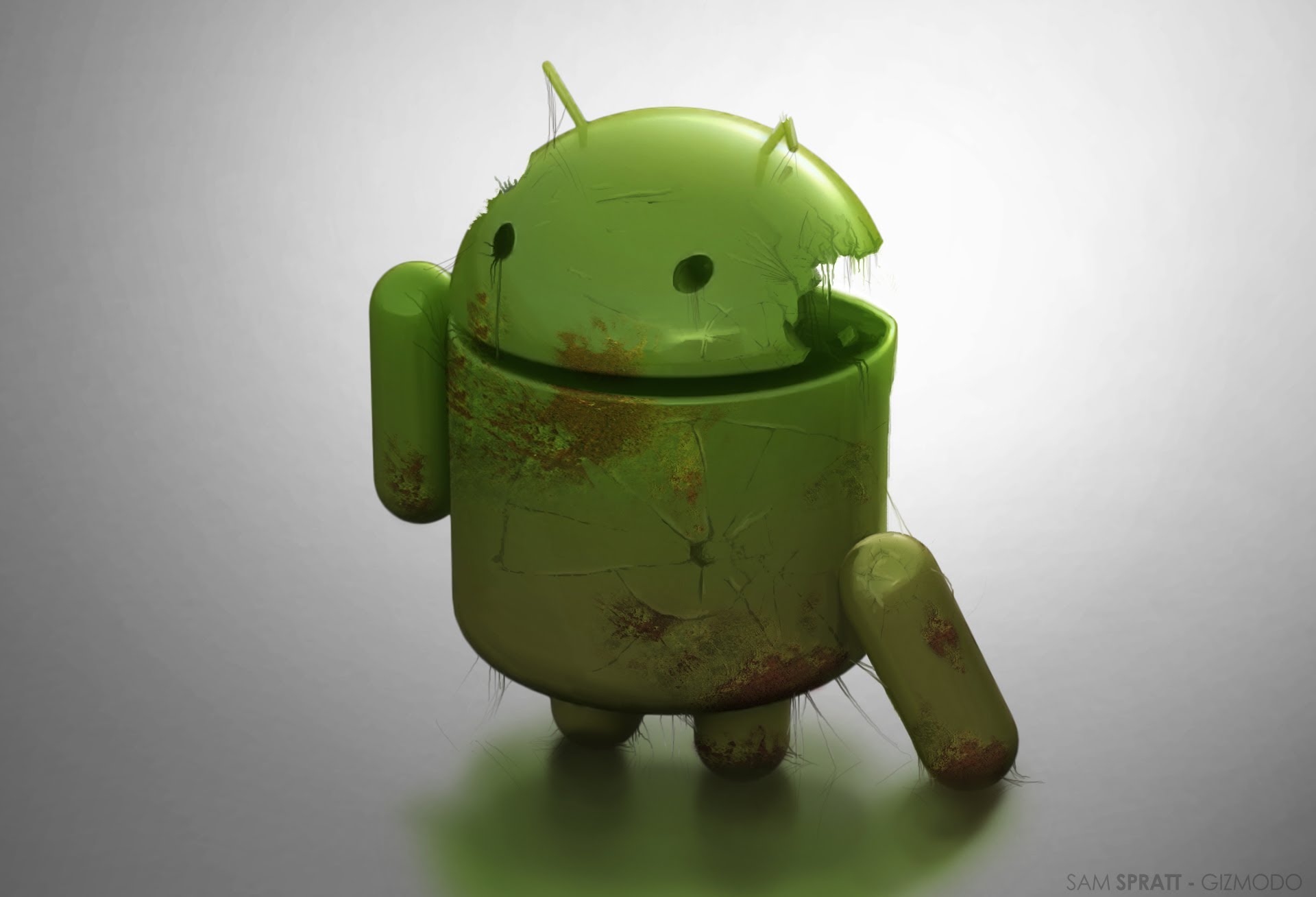 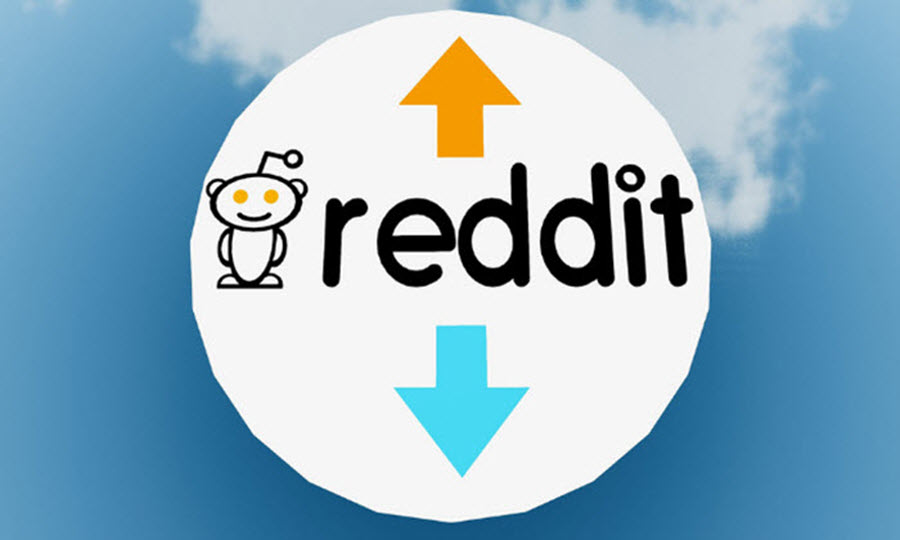