To the person on death row, a second death row sentence isn’t going to hurt him any worse than the first.

The same can now be said for a 26-year-old convicted Turkish hacker. He was sentenced to prison for 199 years back in 2013 when he stole 43 credit card numbers and user details by way of website forgery (recreating websites to steal customer information). Now, he’s been sentenced to an additional 135 years for stealing 11 additional credit card numbers and details. This leads to a grand total of 334 years for the Turkish hacker. He won’t ever leave prison, and even if he lives to be 90 years of age, he’ll have only spent 64 of the 334 years in prison. It’s a life sentence without parole.

The Turkish hacker, having been found guilty of identity fraud, credit card fraud, access device fraud, wire fraud, and website forgery, is facing a sentence that should be given to all who illegally obtain information regarding credit card numbers, user data, email addresses, physical addresses, social security numbers, and so on. In this case, the hacker was dealt justice, though this is not always the case around the world.

For this hacker, the additional 135 years won’t hurt him. He’s already serving a 199-year prison sentence, and at this point, likely doesn’t care. It seems as though the only thing that would hurt him would be a death sentence that it’s likely Turkish law doesn’t allow – even in cybercriminal cases like these.

If you live in Turkey and want to keep your information safe, check out our article on some of the best VPNs suited for your country.

iPods used to steal ATM PIN numbers in the UK 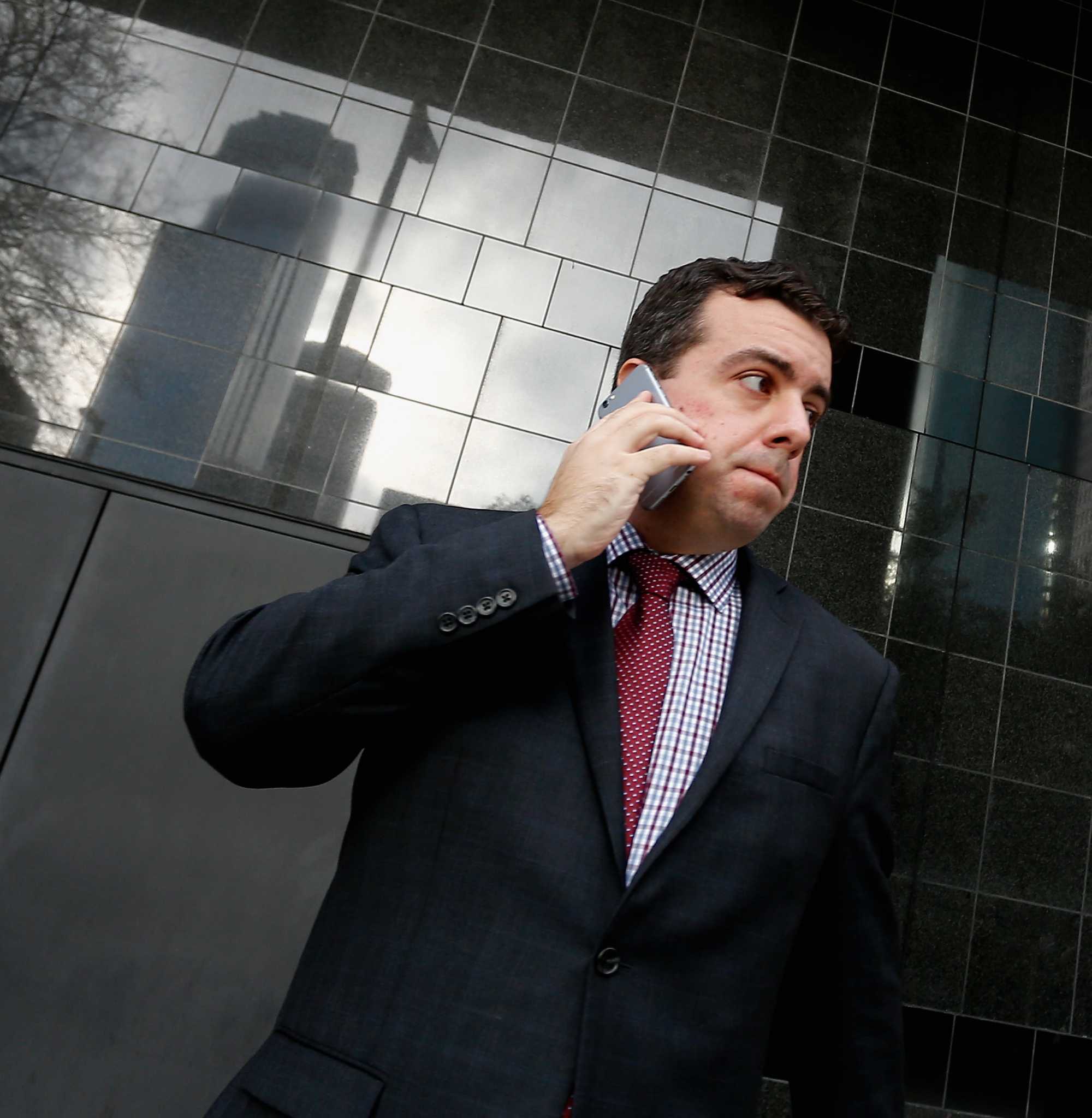