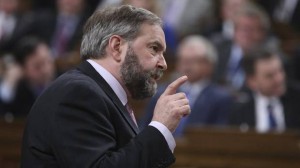 Canadian privacy has taken another hit yet again, now that Prime Minister Stephen Harper has removed the privacy commissioner and nominated a new candidate, as he prepares to pass new surveillance laws and programs without hearing and accepting input from privacy experts or the public.

The strategic move to remove any resistance from the privacy bureau was wildly criticized as Harper chose the most unlikely candidate, Daniel Therrien, to properly protect the privacy of all Canadians. It comes as no surprise as the Harper government is known to bypass anything and anyone to get what they want, constantly putting the democracy of his governance in question.

The former federal commissioner, now NDP Leader Tom Mulcair opposed the decision and said Daniel Therrien is “completely unknown” by any privacy parties or advocates. But of course, the choice was clearly to facilitate the passing of bill C-13, to allow a free for all of spying and data collection from all service providers and undermining any privacy laws in place at the moment.

Tom Mulcair continued to make noise with a letter addressed to Harper, stating that new nominee Daniel Therrien, was a bureaucrat and Justice Department lawyer by trade, as well as having worked for federal agencies and programs that go against the grain of privacy rights. Slamming down his candidature as being not only inadequate but outright not neutral. Intentions from the Federal Government become clear, following these revelations.

George Radwanski, former Privacy Commissioner from 2000 to 2003 was quoted saying; “It strikes me as a bizarre nomination – like putting a fox in charge of chicken security at the hen house,” and added that Daniel Therrien’s work at Justice Canada “by its very nature involved focusing on and developing privacy-invasive measures intended to enhance public safety. And that’s exactly the opposite of the pro-privacy bias any privacy commissioner should have.”

There are great risks associated with allowing such a biased candidate take care of Privacy matters for the conservative government. Many privacy groups have spoken against the move but are being refused to speak at the parliament for the new bill hearings. At this point, the Federal Government is ultimately pushing as hard and as fast as they can before resistance can grow stronger. A great portion of the public remains indifferent as they have been told these spying programs are a necessity to protect the country from terrorism. We hope to see this change with upcoming debates that will continue to rage on.

If you live in Canada, then please check our top VPN picks for your country, so that you can protect your privacy. 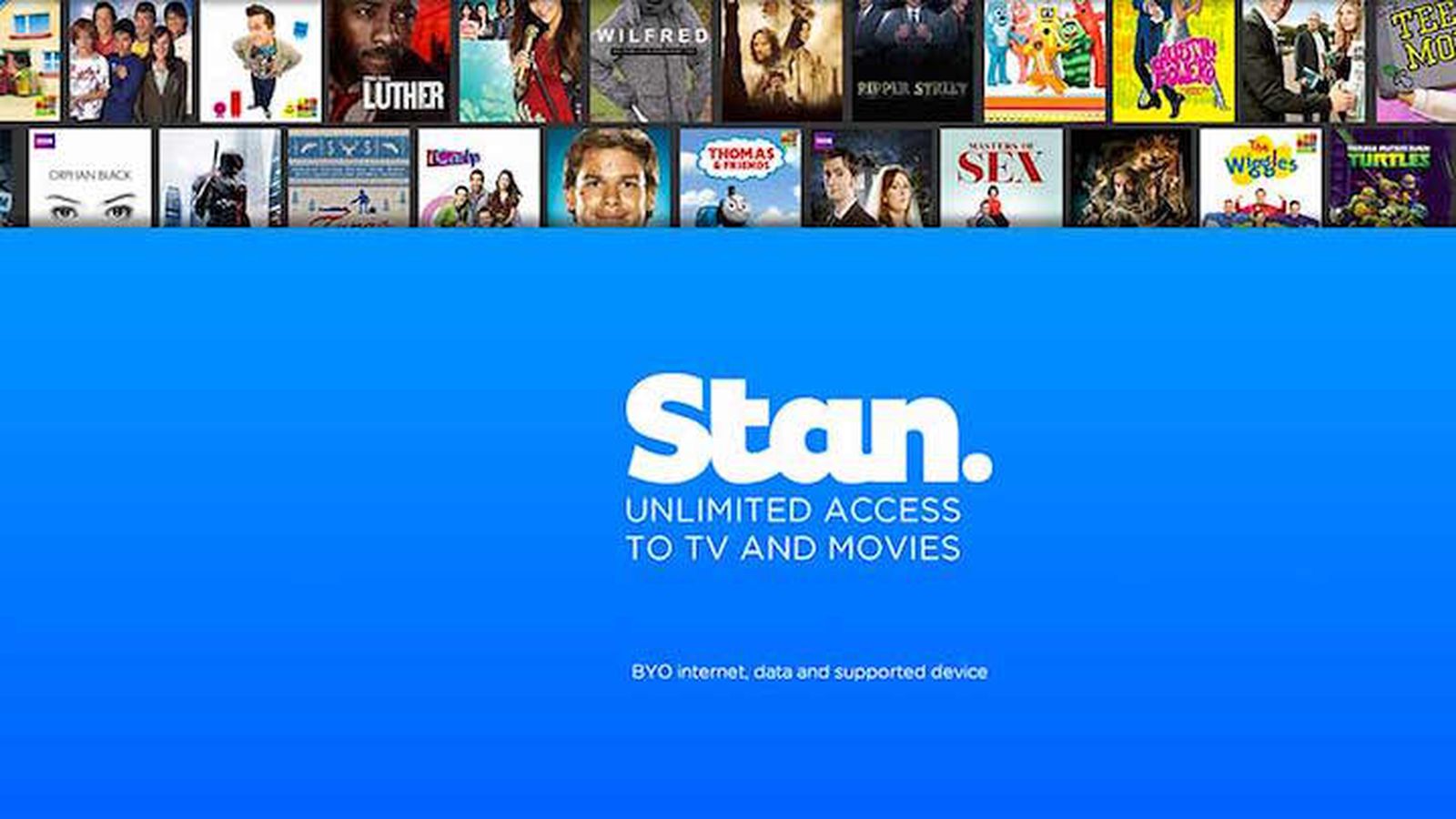