Earlier in July 2016, Burhan Muzaffar Wani, also known as Burhan Wani, a young militant leader of the Azad Kashmir-based Hizbul Mujahideen was killed by state police of India. Mr. Wani was popular among the Kashmiris due to his activity on social media and had issued many photos and videos on social media against Indian rule in Kashmir. To many in Kashmir, he was a freedom fighter who led Hizbul Mujahideen, a group striving to free the state from India. To Indian officials, Wani was merely a terrorist. 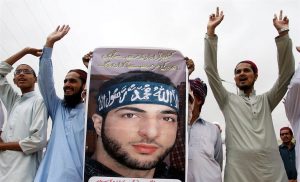 Wani was killed in an encounter with the Indian security forces on 8 July 2016. Widespread protests have erupted in the Kashmir valley since his death, in which more than 60 people have died while over 7,000 civilians and more than 4,000 security personnel have been injured. Since then, Kashmiris have been forced to live with regular curfews and military presence in their daily lives. Their mountain and valley homes have been caught in the crosshairs of border wars between India, Pakistan and China for decades.

Law enforcement in Kashmir has also implemented another means of control: mobile and digital blackouts. Shortly after Wani was killed, the police in Kashmir shut down all mobile networks and mobile data, except for the government-run BSNL. In some areas, broadband internet was unavailable as well. Almost two months later, some people still do not have mobile internet on their devices and phones.

Police justify telecom shutdowns with a law that permits Indian states to disrupt the assembly of ten or more people if they suspect violence. Mr. Wani was popular on social media, and Hizbul Mujahideen gained traction through videos shared widely on Facebook and Twitter. Some of them included threats of attack on communities they deemed non-Kashmiri. According to a news report, the police in Kashmir cite violence, and militants organizing online and through apps like WhatsApp, for their crackdown. 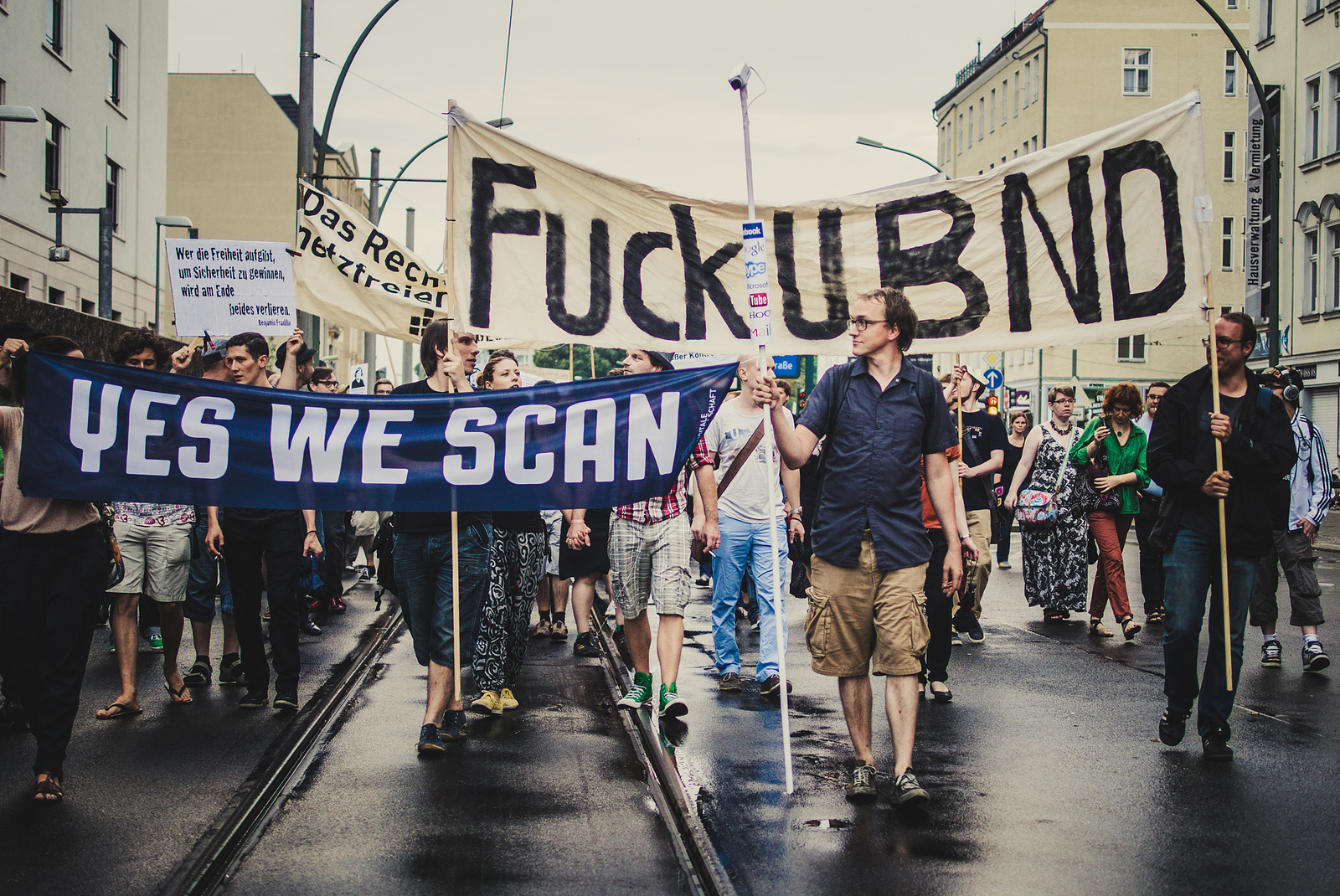