Creators of World of Warcraft, Blizzard recently suffered a DDoS attack which managed to shut down all of their games and servers, and in an excessive act of cybercrime, one of its employee’s personal details were spread all over the internet.A DDoS attack is one of the most common ways to commit a cyber crime or cyber vandalism. Many institutions such as government websites, private websites, online publications and console gaming networks have all experienced the attacks over the years. 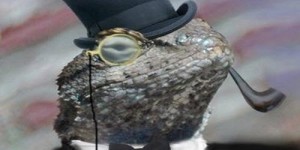 This is presumed to be linked to the relationship that Blizzard has with the Vanilla community which they recently shut down. Blizzard recently closed down one of Vanillas biggest private servers, Nostalrius. This was well within its rights, and most players knew it was only a matter of time before the company shut the server down. The shutdown and its aftermath can be seen on various Reddit threads, which show how angered most players were by the shutdown.

The DDoS attack that the Blizzard servers and games experienced last night was claimed by the notorious Lizard squad. The validity of its claims has not been verified yet. The Blizzard games that were affected include Warcraft, Diablo 3, Starcraft 2 & Heartherstone among others.

Lizard Squad has been known to trigger DDoS attacks on the Lenovo website and also taking down the PlayStation and Xbox console networks over and over again during the holidays.

We are currently monitoring a DDOS attack against network providers which is affecting connections to our games. https://t.co/YsDZ0CYdFX

However, there is no solid proof that the attack might be because of the Nostalrius shutdown as fervently conveyed by the Reddit community also.

Blizzard reported the attack as ‘service interruptions’ and reassured users that their credentials remained safe. A supporting agent for the firm said, “These attacks are just flooding our internet tubes: no actual account information, payment information, or character data is at risk. Given some of the realm stability issues caused by the service interruptions, there may be some log loss when loot is dropped, or crafting occurs.” 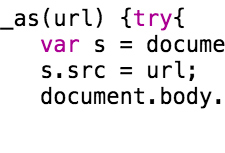