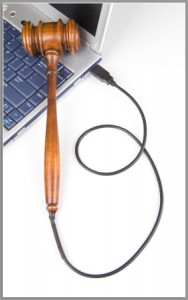 No you didn’t read that headline incorrectly.  In a baffling verdict, that seems to totally contradict the 5th amendment, the Massachusetts Supreme court recently ruled that it is legal for them to force you to decrypt your computer as part of a police investigation; much to the chagrin of privacy advocates.  This is a question that has been put to the courts before and we’ve seen mixed results in the past.

Probably the best known case is that of United States v. Fricosu a Colorado case which caused a massive uproar among privacy activists when a Colorado court ordered Ramona Fricosu to decrypt her laptop.  US District Judge Robert Blackburn ruled that she was required to provide the password under the All Writs Act. In his ruling Judge Blackburn wrote, “I conclude that the Fifth Amendment is not implicated by requiring production of the unencrypted contents of the Toshiba Satellite M305 laptop computer.”  He would go on to say that there was already sufficient evidence to suggest that the laptop contained information relevant to the investigation.  The Defense attempted to get a stay against the motion but this was eventual proved moot as Mrs. Friscosu’s husband would eventually supply a list of potential passwords one of which ended up unlocking the computer.  Because the defendant was no longer required to provide the means to decrypt the computer the 5th amendment implications of the case became irrelevant and were never addressed.

One of the only rulings we’ve had that addressed the issue directly was when the 11 circuit court of appeals upheld a ruling protecting the right of an anonymous testifier to not decrypt his computer.  This arose from a case where in a Jon Doe was cooperating with prosecutors in exchange for immunity.  When the issue of decrypting the computer came up he was told that the immunity would not be extended to whatever was found leading the anonymous testifier to settle the constitutional validity of that claim in court.

In this latest Massachusetts ruling the court found that ordering the defendant to decrypt the data was not in violation of the data because the presence of the information was a “foregone conclusion.”  The prosecution’s argument seems to hinge on comments made by the defendant Leon Gelfgatt while being arrested on suspicion of mortgage fraud.  Mr. Gelfgatt allegedly informed the two state troopers who had showed up the all the information on his computer was encrypted and that although he was able to decrypt it; he wouldn’t, adding, “no one is going to get to it.”  According to the prosecution this made the presence of the evidence; along with the presence of a decryption key a forgone conclusion.  This means the courts could lawfully order a defendant to decrypt the files much in the way they could be forced to let police enter the premises and search there home when presented with a warrant.  The courts seemed to agree with that explanation.

While this is a battle that is far from over it’s shaping up to be a long fought battle between police agencies and privacy activists.  This is just the first of many battles I’m sure. 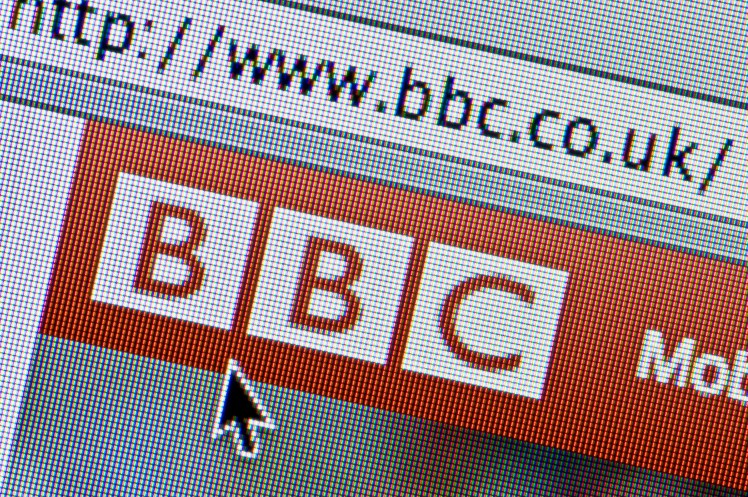 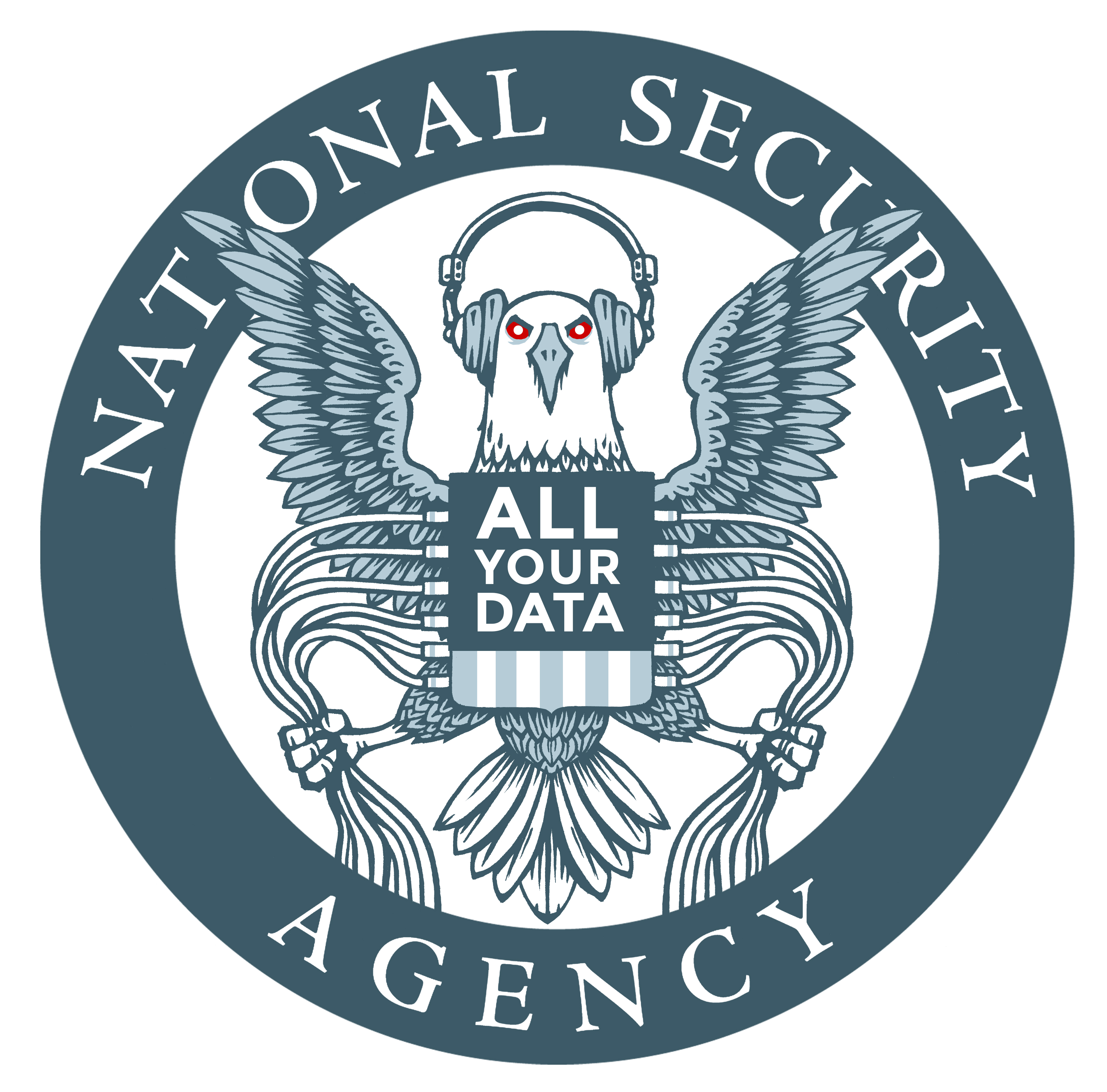 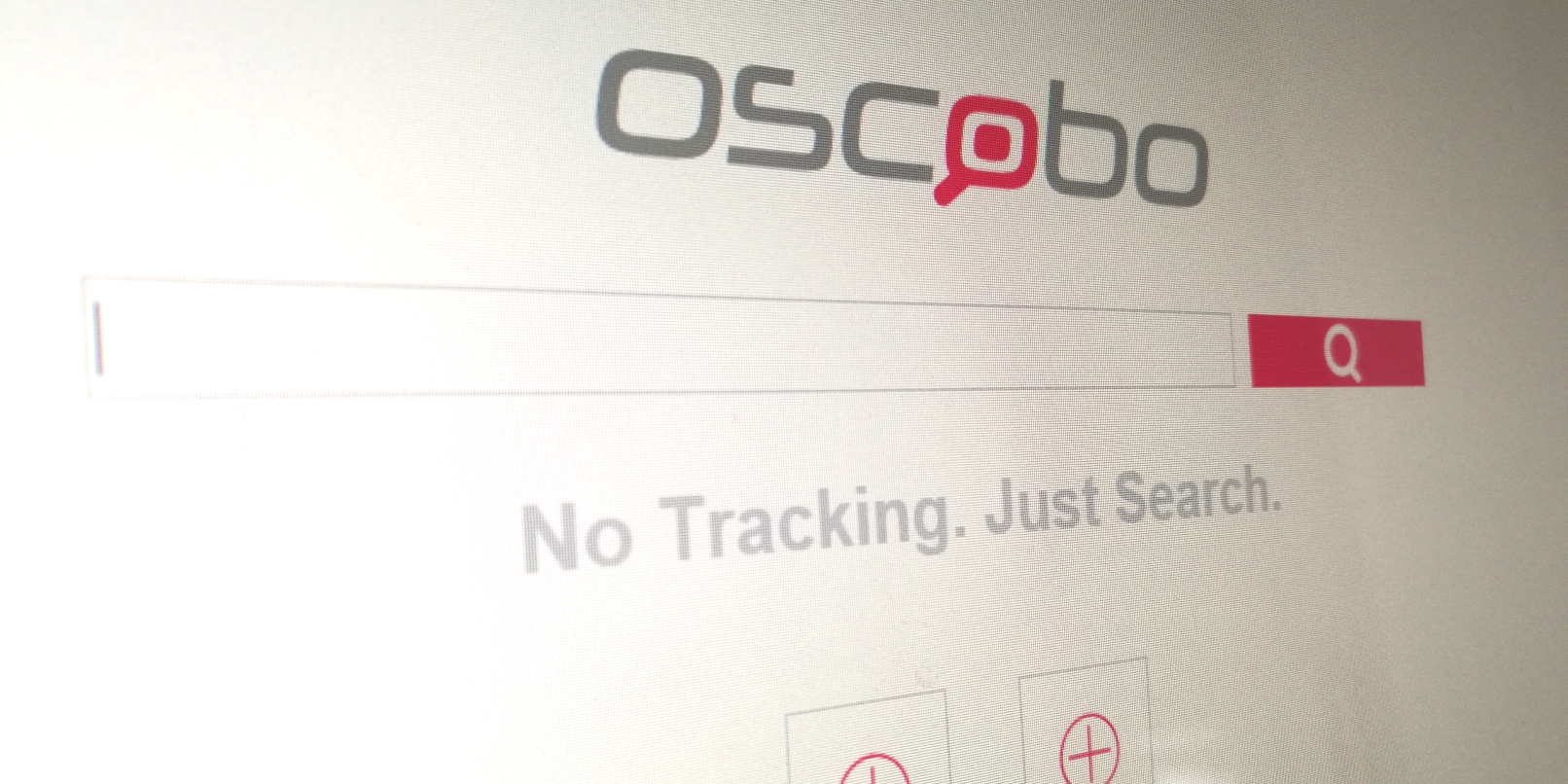