On the 25th of February, the Melrose Police Station in Massachusetts in the United States of America became the latest target of cyber criminals. The hackers successfully stole the encryption key for an incident-response logging software, after sending a phishing mail to the entire police department that triggered a virus attack. 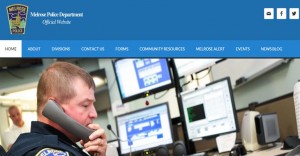 But that’s not the surprise in the tale – instead of demanding thousands of dollars as ransom for the release of the encryption key, the hackers just charged one Bitcoin!

The encryption key belonged to a software known as ‘TriTech’, that allows law enforcement officers to process records while on duty through their laptops. It has been adopted by the US Police Departments as it has helped to increase the efficiency of the officers.

After the virus attack was detected, the IT director Jorge Pazos was summoned who quickly detected the demand of the cyber attackers; and the bitcoin was paid to regain control of the ‘TriTech’ software.

Bitcoin, a form of cryptocurrency which is mostly used in online trading, is also a favourite of many hackers and cyber criminals. According to Lieutenant Mark DeCroteau, no data was manipulated or compromised during the attack. Although the software had been shut down during the period of the hack, the department did have access to other systems that help in searching criminal databases.

What do you mean by a ransomware-based cyber-attack?

Such kinds of cyber-attacks are extremely popular among hackers nowadays and is used to derail the controls of almost the entire system. The system is made to return to normalcy only if a fee is paid as a ransom amount.

An instance of a ransomware-based attack that might be fresh in our memories is the widespread attack on a US hospital through which the hackers got hold of computer networks that stored patient data and pathological reports.

The hackers then demanded a ransom fee of 9000 bitcoins or almost 3 million dollars in return. The incident was resolved when the Los Angeles facility paid 17,000 US dollars to regain control over the systems.

Eventually after this incident, Troy Gill, manager of security research at US-based security firm AppRiver told the IBTimes UK that organisations would have to stop giving into such demands – “If all of the victims stopped paying ransoms, they wouldn’t have a successful business model, whose core objective is to steal your money. Just remember, there is no honour amongst thieves so don’t be surprised if they take your money and never give you the key to unlock your files.”

If you are a police officer (or not), you can go over here and check out some of the best VPNs to protect yourself. 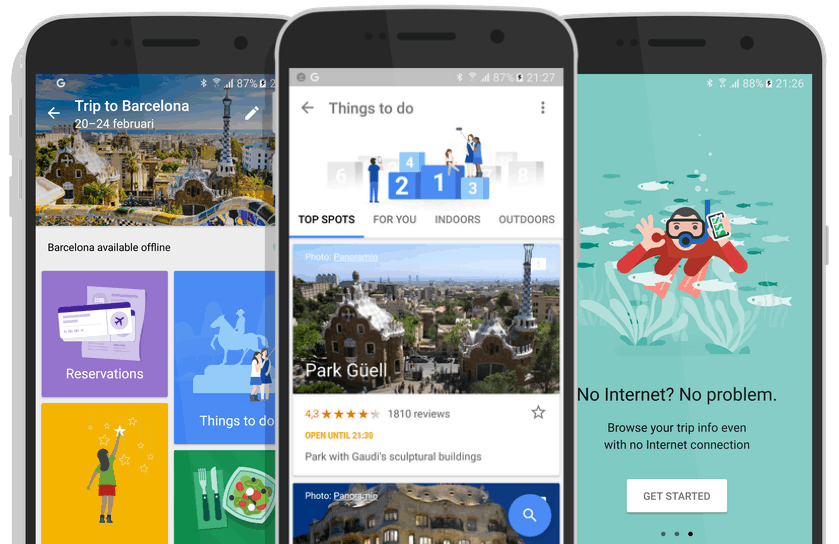 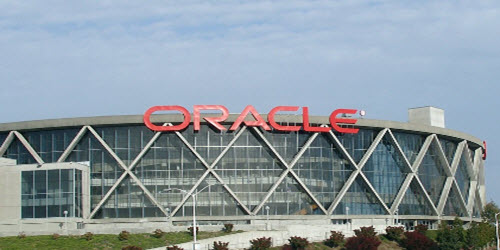 Check Also
Close
Follow Us
Contents hide
1 Targeted Police
1.1 What do you mean by a ransomware-based cyber-attack?
Facebook Twitter WhatsApp Telegram
Back to top button
Close
Close
Close
Close
Log In
Exclusive Offer: Get a 49% Discount off ExpressVPN   Get This Deal