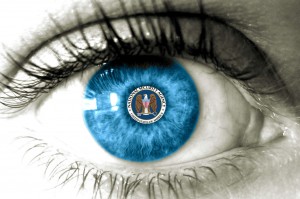 The Guardian just reported on millions of webcam images taken from Yahoo users by the GCHQ, Britain’s main surveillance agency in league with its US counterpart, the NSA.  Once more, scandal surrounding surveillance is brought forward through leaked secret documents from notorious whistle-blower Edward Snowden. The two agencies are said to have collected and stored webcam pictures from millions of users.

The report contained information on a state surveillance program nicknamed “Optic Nerve” which consisted of collecting still images of Yahoo webcam chats and saving them to their databases. This was done in a random, large scale manner.

The program saved images every 5 minutes from the webcam chat feeds. This was apparently done to, in part, comply with human rights legislation and of course, bandwidth limitation due to the massive scale of the operation. The majority of individuals had not been suspected of any crime.

One of the most shocking statements made in the report, is that in a six-month period in 2008, the agency collected images from more than 1.8 million Yahoo users. The picture collection had no limit or censorship and sexual content was very much collected as well.

Yahoo strongly denied any knowledge of the claims or wrongdoing to the Guardian, who published the leaked information. Yahoo did not deny that these agencies might have collected private information and accused them of “a whole new level of violation of our user’ privacy”.

Now, some of you may ask why the GCHQ and the NSA have been working together on this spying of home privacy. The answer is simple: current surveillance laws both in the UK and the US, do not allow for the government funded agencies to spy on their own people. As stated by Edward Snowden many times, the agencies circumvent this limitation by creating a loophole where the UK will spy on the US citizens and the US will spy on the UK citizens. There are no laws that prevent them from sharing information and databases, its’ open season and anything goes.

The guardian compared the project to the telescreens in George Orwell’s 1984. The documents revealed facial recognition development was one of their goals. The documents also possibly linked a digital compilation of previously arrested individuals described as a “massive police mugshot book”.

This situation is bad news for Yahoo, who if really innocent, are now forced to deal with the negative backlash this will bring forth. We have witnessed many times, that the operations carried by the spying agencies are done in ways that just pass beside security measures put in place. The infrastructures are too easy to tap into.

The spying program codenamed “Optic Nerve” consisted of a large number or “cable taps” from GCHQ, being used to collect the data which was sent into NSA databases. NSA developed the software to identify the webcam traffic for collection.

We can only hope that things do not get worse. Many have already opted out of keeping any webcams connected unless needed. Webcam viruses have also flooded many platforms such as chat roulette and unsuspecting victims have been blackmailed with collected material from cybercriminals. Being extremely careful when using a public webcam chat platform is mandatory.

If you want to bolster your own security, check out our top pick of VPN providers for 2015. 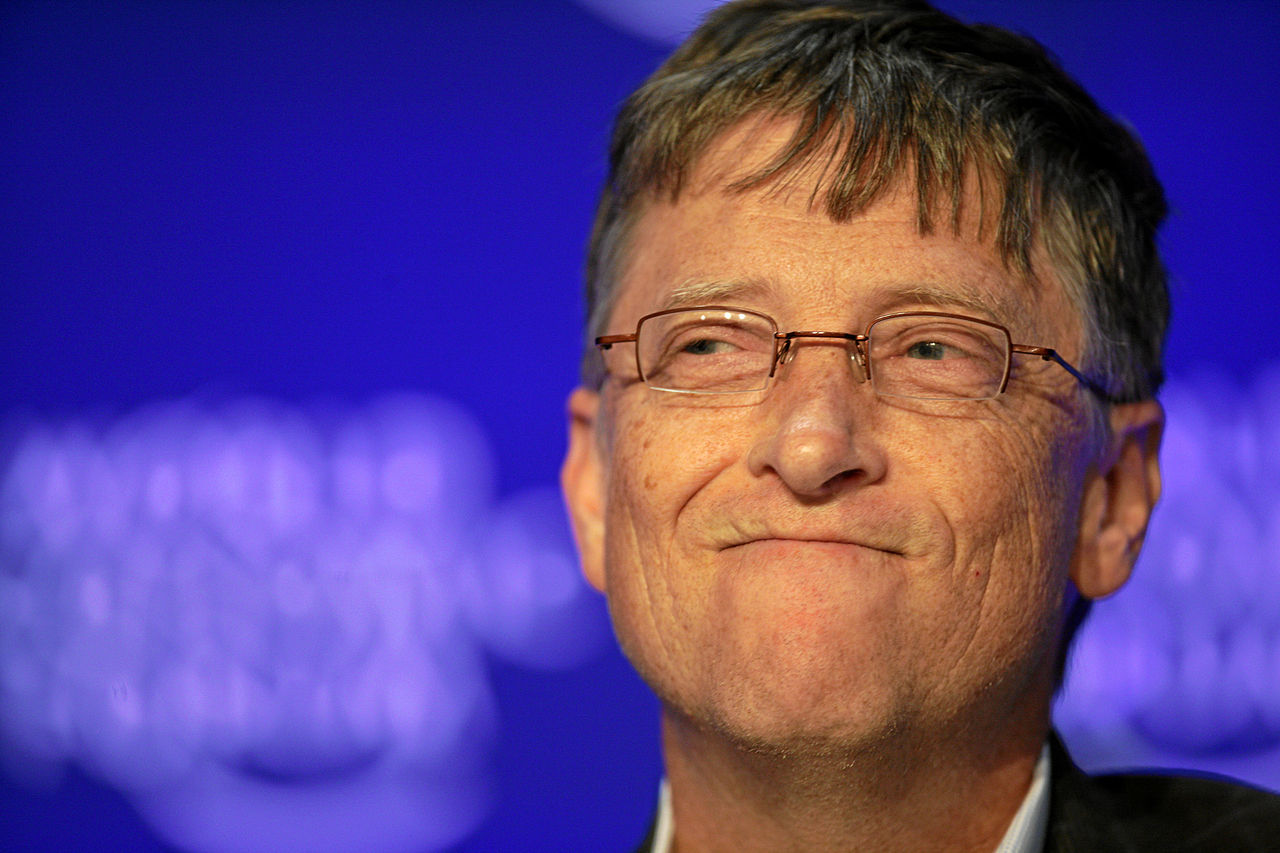