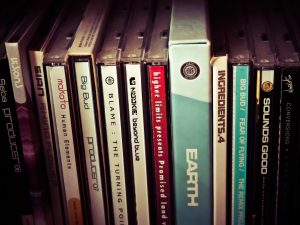 What seemed just like yesterday, the UK had passed a law that allowed owners of copyright music and video to make their own copies for personal use. The regulation was passed last year during summer and became active as early as last October. Well acclaimed and praised for its forward thinking, but before it could be put to good use, the UK has suddenly overturned the decision in a High Court ruling yesterday, effectively making it illegal once more for content owners to rip and copy their own CDs, DVDs, Blu-rays or other forms of digital media.

Allowing copyright holders to rip the content from now considered antiquated media formats makes perfect sense. After all, we all know laser discs do not last forever, scratch easily, and it is becoming increasingly less common to buy new, or upkeep old disc players, even computers now rarely sport a CD drive in favor of USB thumb drives. Being able to compress audio discs and albums into MP3 or lossless digital formats is vital for content owners to be capable of not only preserving their content, but also playing it with today’s range of media devices.

Unfortunately, as reported by the BBC, a legal challenge from Basca, the Musicians’ Union and UK Music was enough to get the court to overturn last year’s decision. UK Music CEO is quoted in the BBC report saying that “government acted unlawfully by providing exception to copyright for private copying without fair compensation.”

As it turns out, the ruling was based on the fact that government did not include any form of compensation for artists and copyright holders. UK Music claimed that loses could result as high as 58 million Euros per year, which most of us know is completely and utterly misdirecting. There is no way that current content owners would re-buy the same material so many times as to result in over half a million euros per year.

Government officials argued that since the law only allowed for private copies, any copyright holder loses would be completely negligible and hence should not be given any extra compensation. Content holders themselves could not agree more, and buying a music album or movie once should be more than sufficient. As laser disc and older technologies continue to vanish, private users will have no choice to but digitalize their collections to at a minimum, have a backup in the case of loss of physical content.

Although government has not objected so far, it is possible for a new personal copyright exception to be presented with revised terms. However, the industry has for a very long time, and is expected to continue turning a blind eye to any personal copies made by private owners, just as long as they are not caught re-distributing it in any shape or form. There are no plans to try and trace or stop users from copying their own discs, making this all seem like a waste of time. The industry possibly prefers to keep it unlawful to duplicate any type of copyright material under private use as principal more than being practical. 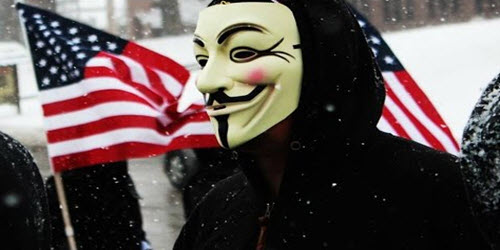 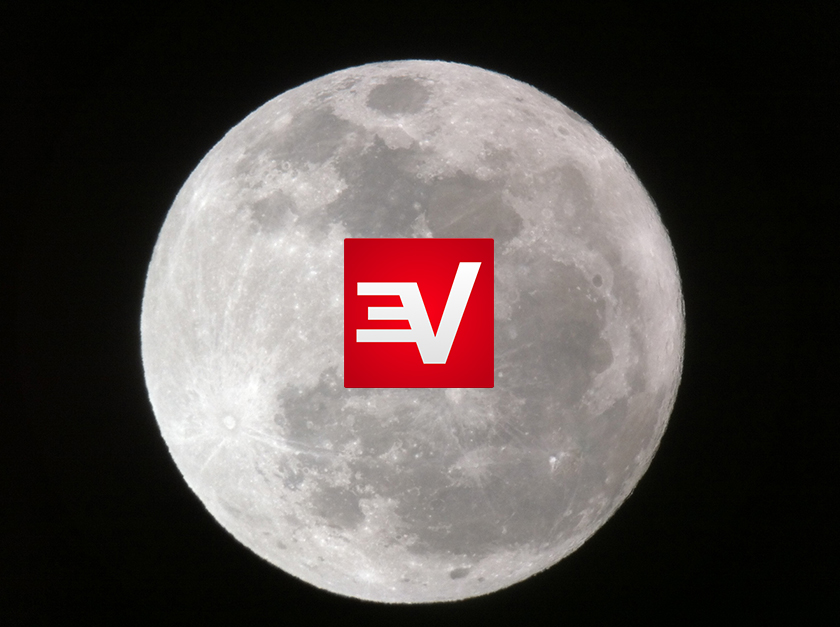