Just weeks ago, Mastercard announced that it is about to start letting customers in the UK and Europe pay for goods online by using their face instead of a password. Having already been trialled in the US and Canada, the service, called Identity Check Mobile, asks for customers to pose for a photograph of their face to authenticate online purchases.

Last month, Uber announced that its drivers in the US would begin their shift with a selfie. The company explained in a blog post that it is expanding its Real-Time ID Check, their latest security feature aimed at both preventing fraudulent use of a drivers’ accounts and adding another degree of accountability into the app. While the test over the past few months there have seen some mismatch, Uber said it is mostly because the selfies were a bad photo. However, the company said the software can verify 99% of the driver’s identity.

In as early as May 2016, Alabama’s state Department of Revenue said it would be partnering with MorphoTrustUSA, an identity protection technology company to prevent criminals from filing fraudulent tax returns.

Selfie Authentication is considered a rising form of two-factor authentication for better security. But more needs to understand for this new tools. 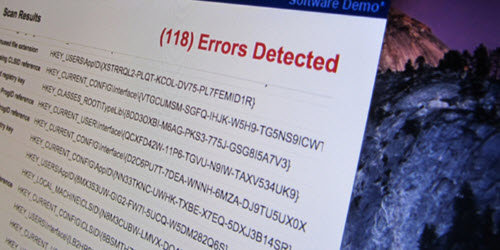 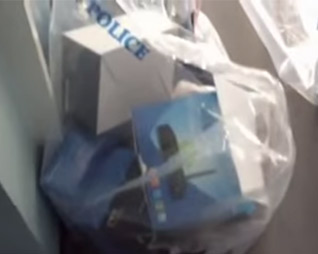