The senior vice president of Google made an announcement on Monday that the accounts of around 4,000 customers are likely being targeted by state-sponsored cyberattackers each month. 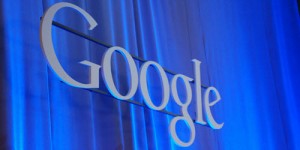 The sequence of issuing alerts by the Internet giant started back in the year 2012; the warnings are issued to those customers whose accounts show activity of being compromised by Government hired-attackers. This also made other companies, like Facebook and Twitter, walk on the same footings and adopt similar policies.

Statistically, the number of affected account holders sums out to be roughly one in 1000 Google users, but that number adds up to 50,000 users each year, said a report by The Atlantic.

Diane Greene, who is the senior vice president of Google, previously stated that they had notified tens of thousands of users after the introduction of warning system four years ago. However, it’s the first time they have issued any statistical figures related to the alerts.

In the beginning, the warning read as “Google believe that state-sponsored cyberattackers might be trying to compromise your machine.”  Later on, several months ago, Google changed the warning to make it more apparent to the potential victims, it read as “Government-supported hackers may be trying to hack into your machine and if they succeed, they can access your data, spy on you or do certain other activities.”

As a countermeasure, Google asked its users to enable two-step authorization on their accounts, a feature that provides an extra layer of security to the account other than the usual password. The feature forces the user to use a secondary service such as telephone number linked to their account.

Following in the footsteps of Google two other social media giants Facebook and Twitter also started to issue similar warnings to its users back in October and December, respectively.

The State Department also said that state-sponsored attackers were targeting its staff members, and that happened within weeks after the start of the alerts.

Regardless of what Google and similar companies do, you should always have a reasonably good VPN. 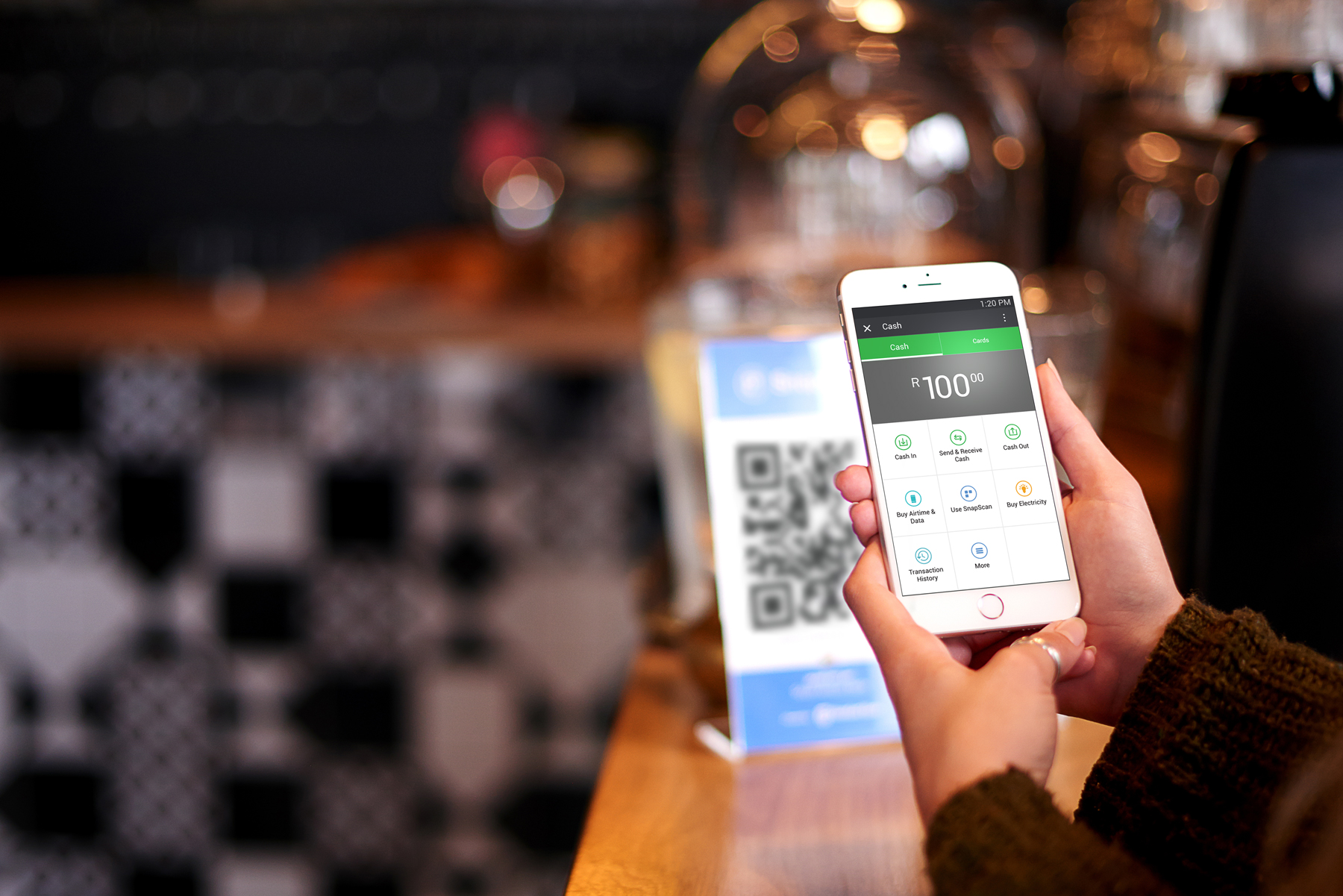