Telegram is a popular communication solution that is preferred by users who don’t trust WhatsApp. However, the Russian government doesn’t see this encrypted instant messaging app with good eyes and it is putting
pressure on Apple to remove it from the App Store. Roskomnadzor, the Russian telecoms regulator has given Apple an ultimatum: If it doesn’t remove Telegram, its App store could be blocked in Russia. This will have a severe impact for iPhone and iPad users in the country.

Why does Russia want to prevent the use of Telegram?

Telegram is one of the favorite messenger apps in Russia, but the government of president Vladimir Putin insists in blocking it. The reason behind this is that Pavel Durov, the founder of Telegram continues to refuse to provide the government encryption keys that would allow communication surveillance. The Kremlin insists that Telegram poses as risk as it is being used by ISIS to plan attacks in Russia. Although Telegram recently lost a court appeal, it is still refuses to provide the encryption keys, stating that it simply doesn’t have them.

Apart from asking Apple to remove the app from the App Store, the Russian government through a notice sent by Roskomnadzor, has requested Apple to cease sending push notifications to Telegram users. The notice received by Apple states that in order to avoid possible penalties, Apple must stop offering access to Telegram and inform as soon as possible about the actions taken to prevent people from using the app. However, the government’s efforts to stop Russian citizens from using Telegram and even VPN services, have not been effective as both solutions remain popular in Russia. By now, the government has carried out other actions to prevent access to Telegram. It has blocked IP addresses used by Amazon Web Services and Google Cloud. But now it is focused on getting Apple to remove the app from its App Store.

Why is the Kremlin making a big issue out of this?

Although Putin has stated that access to Telegram messages is a matter of national security, it is generally believed that he is looking to snoop on political opponents and dissidents, which are likely to use Telegram. In a side situation, it is worth noting that according to some reports, the French authorities prevented a terrorist attack and as part of the investigation, it was revealed that they found incriminating information on Telegram messages. This suggests that French authorities have access to Telegram messages, which prompts the question, is Telegram cooperating with 14-eyes countries (the surveillance group that includes the likes of France and the UK? In that case, it is likely that we don’t know the full story behind the Telegram blockade in Russia. 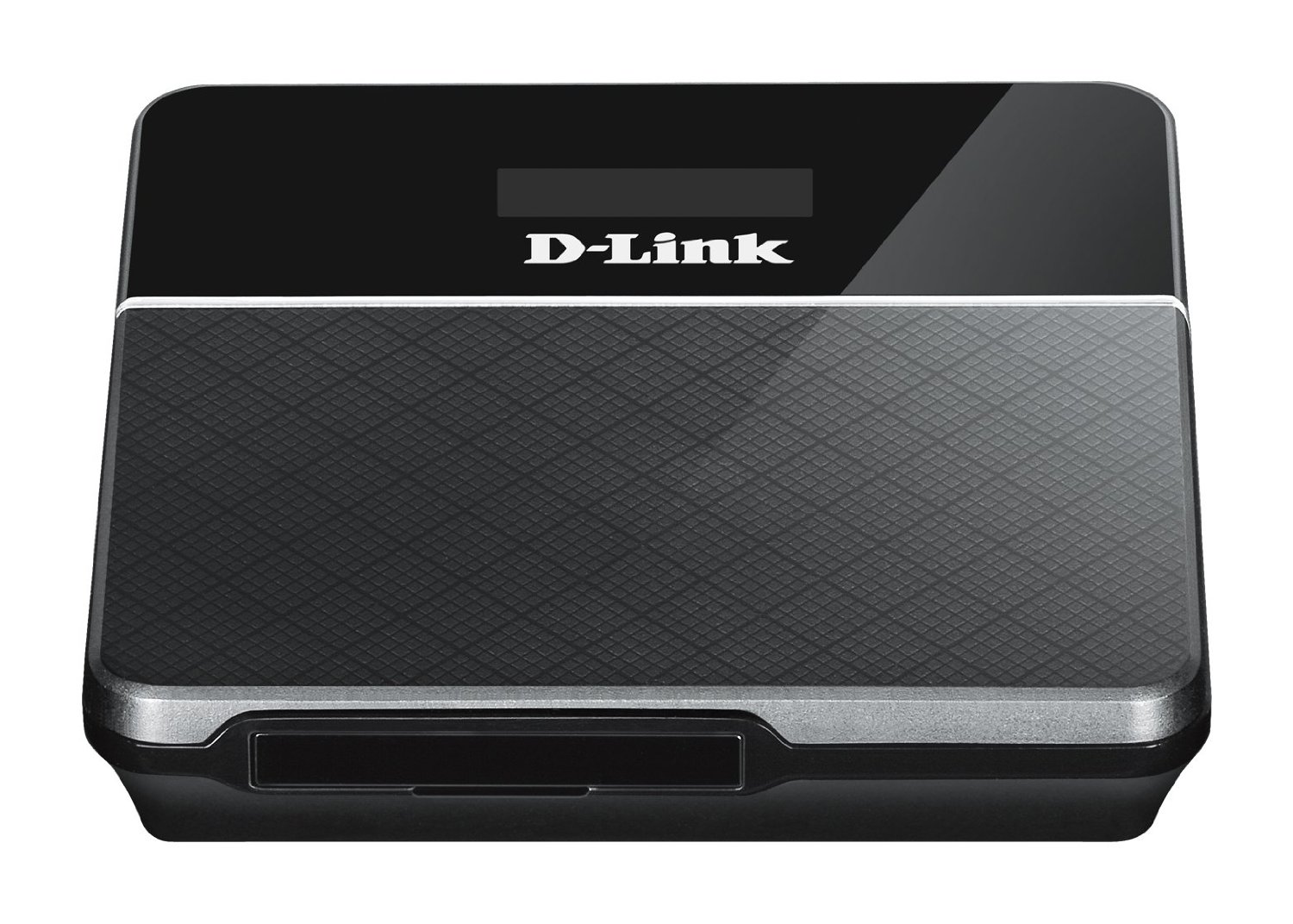 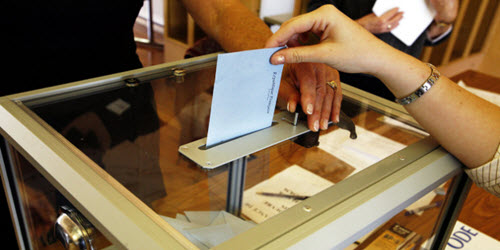 Check Also
Close
Follow Us
Contents hide
1 Why does Russia want to prevent the use of Telegram?
1.1 Why is the Kremlin making a big issue out of this?
Facebook Twitter WhatsApp Telegram
Back to top button
Close
Close
Close
Close
Log In
Exclusive Offer: Get a 49% Discount off ExpressVPN   Get This Deal