With the incredible rise of Bitcoin, news about this cryptocurrency are being published almost on a daily basis. The public interest on Bitcoin has increased significantly, but there are many more cryptocurrencies available. Known as “the next-gen gold”, cryptocurrencies have landed a prominent place in the financial world. While many people thought that they would not last, the question now is how virtual currencies will evolve and adapt to the market. There are still concerns about the potential of these virtual currencies to cause havoc on the financial world and hand financial control to individuals, rather than powerful world economies.

Although many countries and organizations have prohibited the use of digital currencies, this hasn’t stop their growth and many people and even corporations such as Microsoft, Tesla and Virgin Galactic, have adopted them. Today, digital currency is stronger and more popular than its initial detractors could ever imagined. Cryptocurrencies are considered as the most significant technological invention of the last decades, after the Internet. However, there are also fears about their stability and the possible risks involved. While the use of cryptocurrencies has extended, the concerns that surround them have resulted in debates that are still ongoing. Here, we’ll take a look at the leading cryptocurrencies available at this time.

There is no doubt that Bitcoin is the most popular name when it comes to cryptocurrencies. It is the first P2P decentralized digital currency and it is the only digital currency that is accepted as method of payment in several real world transactions. Apart from being offered as an option by many online services, there are physical businesses such as bakeries, clothing shops and restaurants that accept it. In the last months of 2017, Bitcoin has broken records and currently, one BitCoin has am outstanding value of over $19000 USD.

With the growing popularity of Bitcoin, mining and obtaining Bitcoins for real transactions is easier than ever. There are many wallets available and one of the easiest and most commonly used ones for buying Bitcoins is Coinbase. Xapo is a simple option for Bitcoin transactions and it also servers as a Bitcoin cold-storage vault. Bitocin’s security and network effect are some of the reasons why Bitcoin is ahead from other cryptocurrencies. Another notable advantage is that it is supported by a larger number of merchants and systems. In addition, Bitcoin has the largest development ecosystem with better implementation.

Since Bitcoin was the first option of its kind, it has more users who rely on it and who are unlikely to switch to an alternative. Bitcoin is also more flexible and its security has been put to text and confirmed, which is not something that can be said about the most recent options available. Bitocin also has a large lead as a store of value. One thing to keep in mind is that Bitcoin is not the same as Bitcoin Cash, which is now a standalone cryptocurrency. Currently, one Bitcoin Cash costs over $1800 USD.

Ethereum is also a decentralized solution and it was released in 2015. It is designed to run exactly as programmed, leaving out any risks of fraud, third-party interference or censorship. Ethereum offers a decentralized virtual machine, the Ethereum Virtual Machine or EVM, which is capable of executing scripts using an international network of public nodes. Ethereum supports small contracts, but it has also been surrounded by some controversies and has resulted in separated blockchains, which are the mechanisms that keep all traders in the same page to avoid accounting errors.

At the time of writing, one Ethereum is valued at over $700 USD, which is an impressive jum from the $8 it reached at the start of 2017. In spite of that, it is one of the currencies with the lowest growing rate. The Ethereum Wallet is a portal for decentralized applications on the Ethereum blockchain. It lets you hold and and keep secure features available on Ethereum, including ether and other crypto-assets. You can also write, deploy and implement smart contracts. Although Bitcoin is ahead Ethereum in many areas, the latter has earned more popularity recently.

Ethereum’s founder Vitali Buterin even believes that the cryptocurrency is set to reach and even replace major players like Visa in the next couple of years. In addition, major corporations and financial institutions including Microsoft and J.P. Morgan Chase, are collaborating to build their own version of the software used for Ethereum. Large companies like Mojix and Bank of America are already working on products built using Ethereum.

This is the term used to refer to the alternative cryptocurrencies that were launched, following Bitcoin’s success. These Altcoins or alternative coins, claim to be better options than Bitcoin. However, if it wasn’t for Bitcoin, which open the doors to other options, it is unlikely that other peer-to-peer digital currencies could exist. While there are other options and the list is changing on a regular basis, currently the main rivals of Bitcoin, apart from Ethereum are Litecoin, Ripple, NEM, Zcash, Ethereum Classic, Monero, Dash: Digital + Cash, Decred: Decentralized credit and PIVX: Private Instant Verified Transactions.

Where can you buy cryptocurrency?

There are many options available when it comes to buying and trading Bitcoins including BTMs (Bitcoin ATMs), embassies and exchanges. Cryptocurrency exchanges are websites where it is possible to buy, sell or trade cryptocurrencies for traditional currencies like Euros or dollars, or other digital currencies. The main types of exchanges are Trading platforms, direct trading and brokers. While there are many platforms, the below options are recommended due to their security, ease of use and reasonable fees.

Other option worth considering is Poloniex

These are physical places that represent Bitcoin and blockchain, giving the public the chance to find out more about this technology and how it works. Bitocin embassies offer information about security, Bitcoin mining equipment, storage solutions, as well as consulting services and other resources.

These are machines that are connected to the internet and they allow you to add cash in exchange for Bitcoin as a paper receipt. You can also move money to a public key on the blockchain. Bitcoin kiosks resemble regular ATMs, but the difference is that they don’t connect the user to a bank account, but to a digital exchange. The first BTM was installed in 2013, in Canada and nowadays it is possible to find them in many countries. There are many websites that allow you to find BTMs and exchange services for other cryptocurrencies.

Cryptocurrencies are taking the financial world by storm and their popularity continues growing, as more and more people and businesses are using them on a regular basis. Bitcoin is the leading solution thanks to its strong technology that has paved the way for other digital currencies. 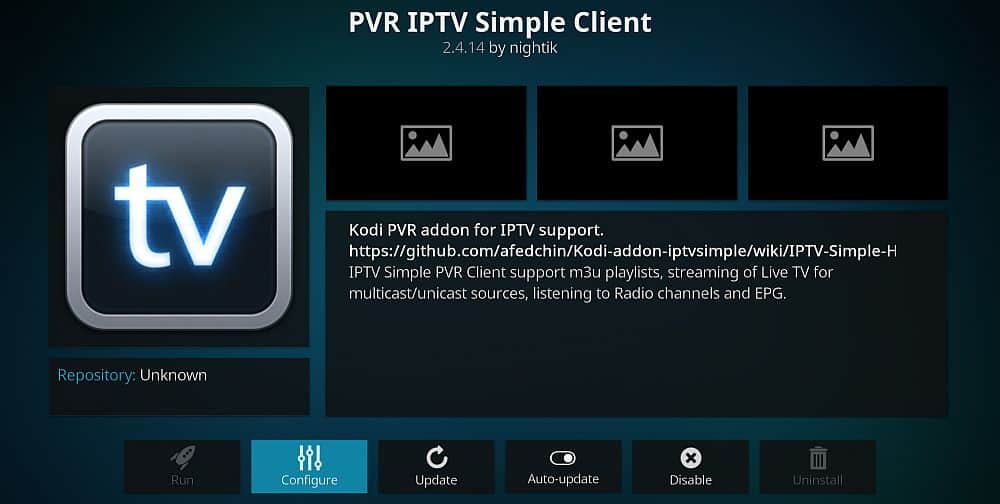 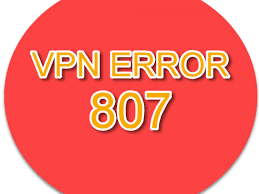 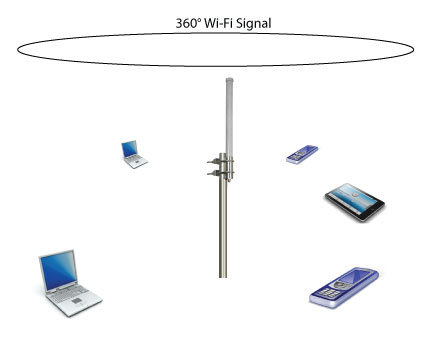 How to Increase WiFi Range Using the Right WiFi Antenna 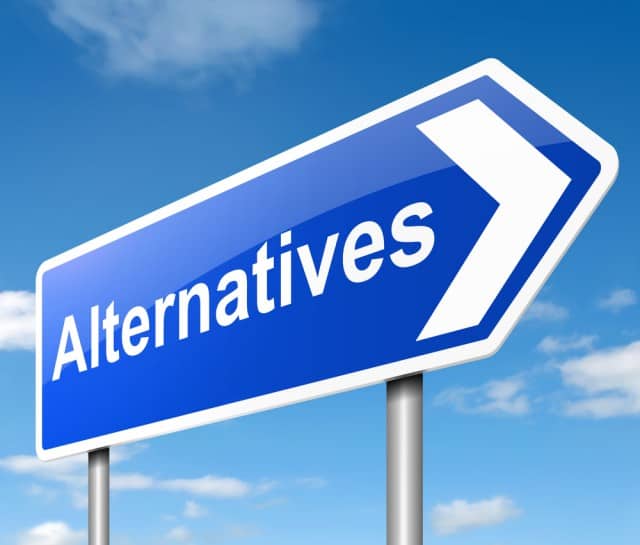