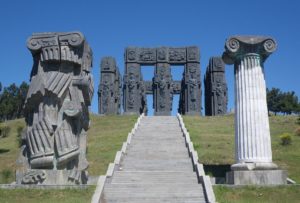 Walking, riding a bike or rafting across Georgia, could be one of the best experiences in your life as this Euroasian country is considered as one of the most beautiful places on earth. Georgia features wonderful valleys, remarkable ancient churches and watchtowers, as well as modern buildings. Apart from charming and unique architecture, Georgia attracts visitors thanks to its stunning landscapes and the fact that its infrastructure and safety conditions have improved significantly in the last decades. Georgia is moving confidently into the future, without losing its traditions and its people have remained proud of their culture and strong in the face of adversity. The people of Georgia are also known for their hospitality and the country is a paradise for wine lovers. These are only a few reasons to visit Georgia or to enjoy loving there, but as any other country, there are challenges when it comes to privacy and freedom of speech.

Georgia is a former Soviet republic that has manage to transition to a democratic system. While this system is still in development, elections with participation from multiple parties are held on a regular basis. However, the improvements are overshadowed by the strong influence that a small group of wealthy figures has on the political and legal areas of the country. There are media outlets controlled by private interests and journalists have been incarcerated for investigating cases of corruption. The leading opposition TV station, Rustavi has been at the center of controversy as its role as a critical force was put in danger following a change in ownership. The possible impact on the station’s editorial decisions raised concerns among freedom of press advocates. In addition, the Georgian Public Broadcaster hired government supporters and even people who were occupying leading roles in government offices. This has resulted in the station becoming more biased, according to some reports.

Not only media outlets and freedom of the press are under threat in Georgia. There are laws that give the government the power to carry out surveillance operations without warrants or a review process in place. In March 2017, new legislation was implemented to enable the creation of a monitoring agency that will be under the command of the State Security Service. Currently, the Freedom House classifies Georgia as not free and it is easy to see why. Although there are not strong restrictions on the internet and over 50% of the population can access it, there are online blocks in place that prevent people from accessing all the websites that they want. The country depends on international connectivity, which leads to filters implemented by ISPs from other nations. To enjoy online freedom and high security, users in Georgia and those visiting the country should consider using a VPN. \

VPN services give you the chance to overcome restrictions and they also protect your traffic from eavesdroppers. Online surveillance is a threat to privacy, but with the help of a VPN, you will be able to prevent the government and other parties from seeing what you are doing when you are connected to the internet. VPNs encrypt your data, keeping all your information, including your communications, browsing history and more, secure. Once you connect to a VPN server, your entire traffic is encrypted and that is not all. Your IP address is masked. This means that others will only see the IP address of the VPN server you are connected to, instead of your real IP address. This gives you anonymity and it also allows you to bypass geographical restrictions. You can get an IP address from the United States if what you want is to access content that is only available there.

Here are the top VPN services for Georgia.

ExpressVPN has servers in Georgia, so if are not there and what you want is to get access to Georgian websites and content that is only available there, this is the ideal provider. ExpressVPN is fast, reliable and it offers high protection for your privacy. You will be able to keep your activities private and your data secure thanks to the military grade encryption that ExpressVPN uses. ExpressVPN has servers in over 90 countries and it doesn’t keep logs of your activities. This provider will allow you to enjoy incredible speeds as well.

NordVPN supports advanced security features such as Onion over VPN and double encryption. These options will keep your information protected and while they can slow down your connection significantly, if you are mainly concerned about protecting your data from online spies and cyber criminals, they are worth considering. NordVPN is a zero logs provider, meaning that no aspect of your connection and use of the service. NordVPN has more than 5000 servers in over 60 countries. NordVPN also offers knowledgeable customer support.

VyprVPN manages its own network of servers and it offers an exclusive protocol that can defeat firewalls and deep packet inspection, even in locations that block VPNs. This technology is called Chameleon and it is one of the main advantages of using VyprVPN. With VyprVPN you will also be able to enjoy strong protection for your data since it uses military grade encryption. They have servers in over 70 locations around the world and offer fantastic speeds for streaming, playing games and more. VyprVPN doesn’t keep logs of your internet traffic and it offers plans that will suit different needs.

Is it illegal to jailbreak your Amazon Fire Stick?

What is vpn on iphone? and which is the Best VPN for iPhone 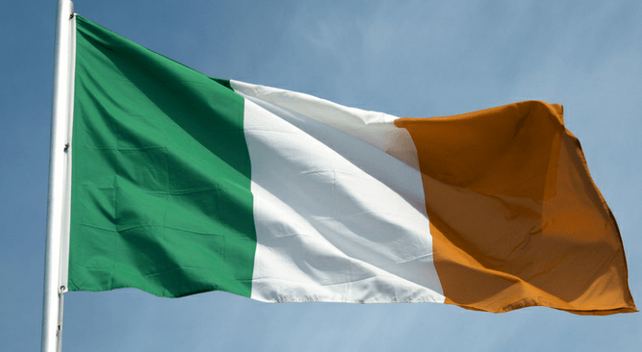 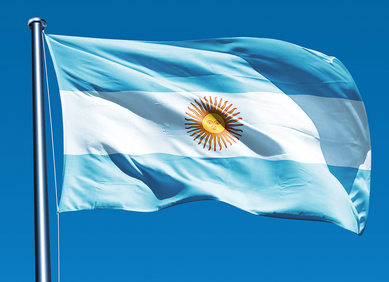