Hotspot Shield is known for offering a very practical free VPN service that lets you bypass restrictions to get access to global online content and at the same time,secures your traffic, protecting you from different threats, including malware. TunnelBear is a Canadian provider that stands out for its unique marketing, which features endearing bears that represent the strong protection that the service offers. They also have a free VPN solution. We’ll compare these two providers in some of the most important aspects for any VPN solution.

TunnelBear supports multiple operating systems including Windows, Mac OS X, Android and iOS. The service can be manually set up on Linux and they also have a browser extension for Opera and Chrome that helps you to avoid tracking from websites, your ISP or hackers. However, there is no support for Kindle, routers, Smart TVs and other devices. HotSpot Shield also works with Windows, OS X, Android and iOS, but it is not suitable for Linux and doesn’t offer support for DD-WRT or other platforms.

As previously mentioned, both providers offer free VPN solutions. However, it should be noted that these come with certain limitations. Hotspot Shield’s free VPN gives you access to servers in the US only and it features ads. TunnelBear’s free service is called Little Bear and it only allows up to 500MB per month. In order to get access to more features, it is advisable to opt for the premium plans that these providers offer.

In the case of Hotspot Shield, you can opt for their Elite plan, which costs $11.95 per month or $29.95 per year, which means that the monthly price is reduced to just $2.50. TunnelBear’s paid plans are called Giant (monthly plans costing $7.99) and Grizzly, which is a yearly plan that costs $49.99, making the monthly cost just $4.16. While TunnelBear is cheaper on a monthly basis, Hotspot Shield offers a significant discount on its monthly plan.

TunnelBear and Hotspot Shield offer AES 256-bit encryption, which provides a high level of security for your data. At the moment, Hotspot Shield has servers in Australia, China, United States, Japan, Hong Kong, India, Germany, Canada and United Kingdom. TunnelBear has servers in more countries (20 at this time), including Sweden, Netherlands, Brazil, Mexico, Singapore, as well as United States and United Kingdom. They also offer a feature called Closest Tunnel option that allows you easily find the server that offers the best performance and speed based on your location.

In addition, TunnelBear offers a Vigilant Mode (a kill switch) that blocks all unsecured traffic in case your VPN suddenly drops. They also have an option called GhostBear, which will allow you to make your VPN traffic difficult to detect so that you can bypass VPN blocking without hassle. IntelliBear is another convenient option that gives you the possibility of choosing what websites are accessed through the secure VPN tunnel, while the rest of the traffic is directed through your standard internet connection.

It is possible to find useful information on Hotspot Shield and their knowledge base and forum can be very practical. However, their support team can only be contacted via online ticket and their responses can be delayed. TunnelBear has a clearer and more comprehensive Help section. They can be contacted via email/ticket system. In general, the responses are detailed and efficient.

Hotspot Shield and TunnelBear are solutions focused on security and ease of use. TunnelBear may suit better those who need a faster solution with a greater selection of features. In terms of privacy, TunnelBear offers a clearer policy but given that both providers are based in countries that are part of the Five eyes spying alliance (Hotspot Shield is a US company and TunnelBear is based in Canada), users with high privacy requirements may have concerns about both options. 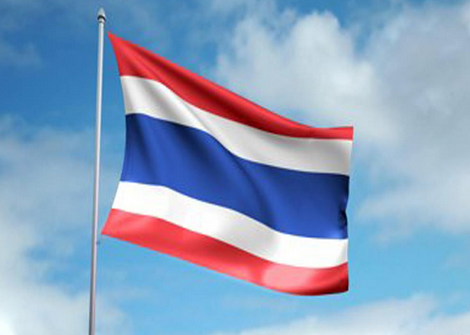 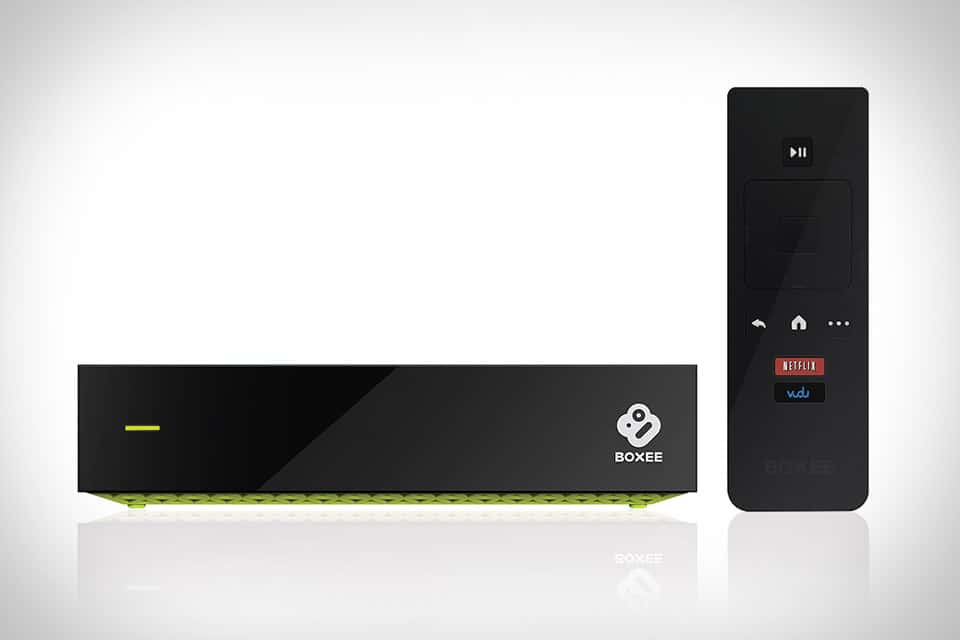