Regardless of the connection you use, be it WiFi or Ethernet, you are part of a computer network. In this settings, multiple devices such as laptops, routers, switches, servers and others, are interconnected. It is possible to establish a difference between these networks keeping in mind their reach. There are local area networks, wide area networks, personal area networks, metropolitan area networks and more. A computer network can have routers, switches, hubs, end-user devices, repeaters, network card, etc. It is possible to organize these devices in multiple network topologies as needed. Computer networks can be organized into different typed, according to their size and the geographical area covered. The main types of computer networks are LAN, WAN, MAN, CAN, NAN, SAN and VPN. We’ll take a closer look at these options.

What is a Local Area Network (LAN)?

Most people are familiar with this type of computer network. It has a limited reach and in general, it would cover just some nearby houses or buildings. This is because we usually rely on Ethernet technology (IEEE 802.3) to operate our local area networks. The ethernet cables that are laid across our houses and offices come with practical limitations. If it goes beyond a specific length, the speed decreases. It is possible to importer a LAN’s reach with the help of repeaters, bridges and other elements.

This is a type of local area network in which all the devices (including computers, smartphones, gaming consoles and smart TVs) are connected to a central wired or wireless router located in a home.

This is the wireless version of the local area network. It relies on WiFi technology based on the IEE 802.11 standards. It is important to understand that WiFi and WLAN are different things. WiFi is used to establish a wireless local network. WiFI networks can cover a few hundred meters in a clear line of sight, but their range can be increased with the help of wireless repeaters and bridges.

What is a Personal Area Network (PAN)?

A Personal Area Network is designed for personal use within a range of a few ten meters. In general, the technologies used to create personal area networks are wireless. A good example of WPAN is the Bluetooth technology, mainly found on portable devices such as smartphones, laptops, tablets and other items. Zigbee, Wireless USB are also PAN technologies.

This refers to the network infrastructure covering the school, university or corporate premises. A Campus Area Network can include several LANs, a central firewall and it can connect to the internet using a leased line or other methods.

What is the Wide Area Network (WAN)?

WAN can be defined as the superset of all the small networks available in our homes, offices, cities, areas and countries. The router or modem located at home is what allows you to connect to the WAN. The internet can be seen as a type of WAN that covers the whole world. In order to establish a connection to the internet, multiple technologies such as 4G LTE, Fiber optic, cable and ADSL are used. These technologies mainly cover a country, but to set up a global connection, cables are needed.

What is a Metropolitan Area Network? (MAN)

It is possible to set a Body Area Network using a smartwatch, a fitness band and other wearables. Wireless BAN is the main option to create this type of networks. BAN is based on IEEE 802.15.6 standard, which describes a short-range, low power wireless communication near the human body, or within it as in the case of medical devices like pacemakers. Wireless BAN can work along PAN technologies, like in the case of a Bluetooth enabled smartphone that is used to sync data from wearable devices.

What is a Near-me Network (NAN)?

Near-me networks are common, although you may not have heard about them. If you are using the same application as your friends while you were at the same location, you were part of a NAN, even if you were using the networks of different providers. Two devices can be using different networks (for instance one is connected to WiFi, while the other is using cellular data) and they would still both be part of a NAN.

What is a Storage Area Network (SAN)?

A SAN is used to establish a connection between external storage devices and servers, while making them believe that the storage is attached directly. Fiber Channel is the name of the technology used to achieve this.

What is a Virtual Private Network (VPN)?

A VPN is a kind of computer network that is virtual, as the name suggests. The devices that comprise the VPN may be located anywhere in the world and they are connected to each other over the internet. VPNs allow companies to interconnect their offices in different locations and give remote employees access to the business resources. Companies are now adopting Enterprise Private Networks, which are physical networks established by businesses to link to their office locations. In a commercial level, VPNs are becoming popular among personal users thanks to the security that they offer. A VPN encrypts the internet traffic, preventing eavesdroppers from seeing what you are doing online.

How to add a VPN to a Kodi Android TV box

Kodi Jarvis vs Kodi Krypton – Which version is the best? 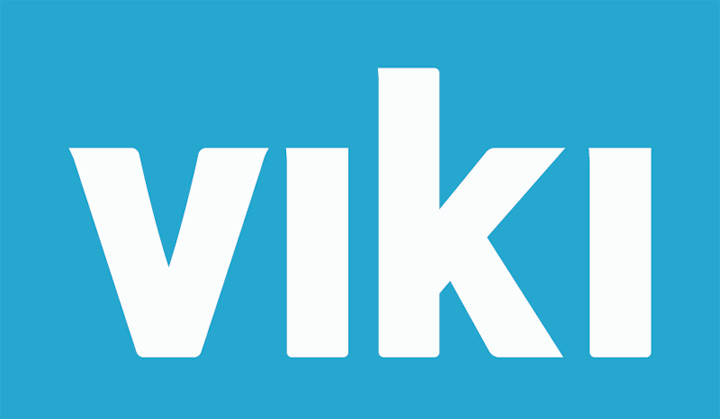 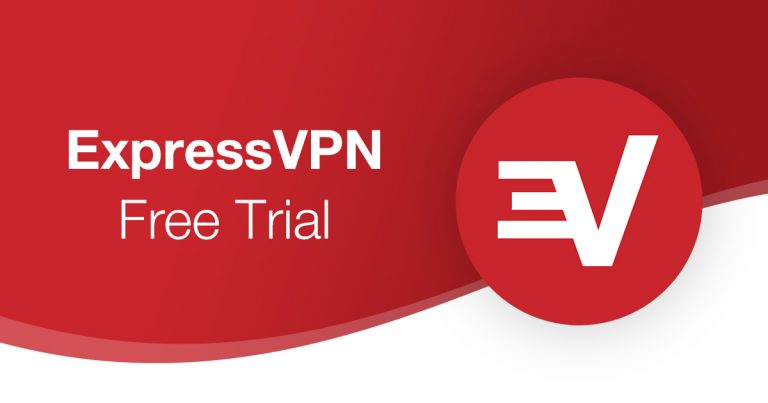 How to get an ExpressVPN free trial 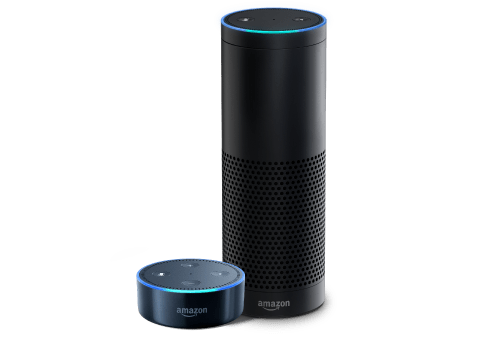