Several brands of low-end wireless keyboards have a weakness that may allow an attacker to eavesdrop on keystrokes. According to Bastille, an Atlanta-based security research team, the vulnerability will allow a hacker to record everything you type, including passwords, from as much as 75 meters away. 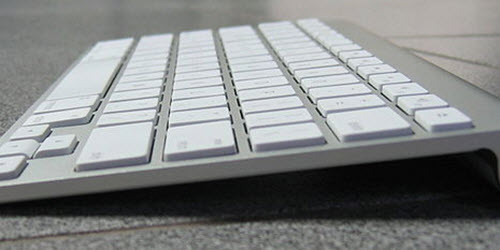 Bastille used eight low-end keyboards from companies such as HP, Toshiba and Radio Shack, in their research. The keyboards sent keystroke data from the board to the small USB dongle that connects to your PC without encrypting the data to protect what you’re typing from attackers.

Bastille has posted a demonstration video explaining how a hacker can intercept the keystroke data. In the video, Bastille’s security analyst, Marc Newlin, eavesdrop on keystroke data from a co-workers keyboard using a program the company developed called Keysniffer.

In the video, you will see Newlin’s computer screen record the coworker make a hotel reservation in a website. The coworker types his name, credit card number and billing address. All these show on Newlin’s screen.

Analysts from Bastille did not expect the program to work as efficiently as it did. “We had an idea that the keystroke data from such keyboards is susceptible to hacks. But we did not expect the data could appear on the other screen in clear text,” explained Ivan O’Sullivan, Chief Research Officer with Bastille. Using a program such as Keysniffer, a hacker can intercept keystroke data from 75 meters away through floors, glass and walls.

According to Bastille, high-end wireless keyboards from manufacturers such as Dell, Logitech and Lenovo and Bluetooth keyboards are not vulnerable to such an attack.

The company whose keyboards were susceptible to the Keysniffer program contacted Bastille. Both Kensington and General Electric said they were working on the weakness but failed to give specifics. The two tech companies are advising customers to communicate with them.

Bastille is not going to release the Kysniffer program code. However, the company is positive another coder can come up with a similar program. 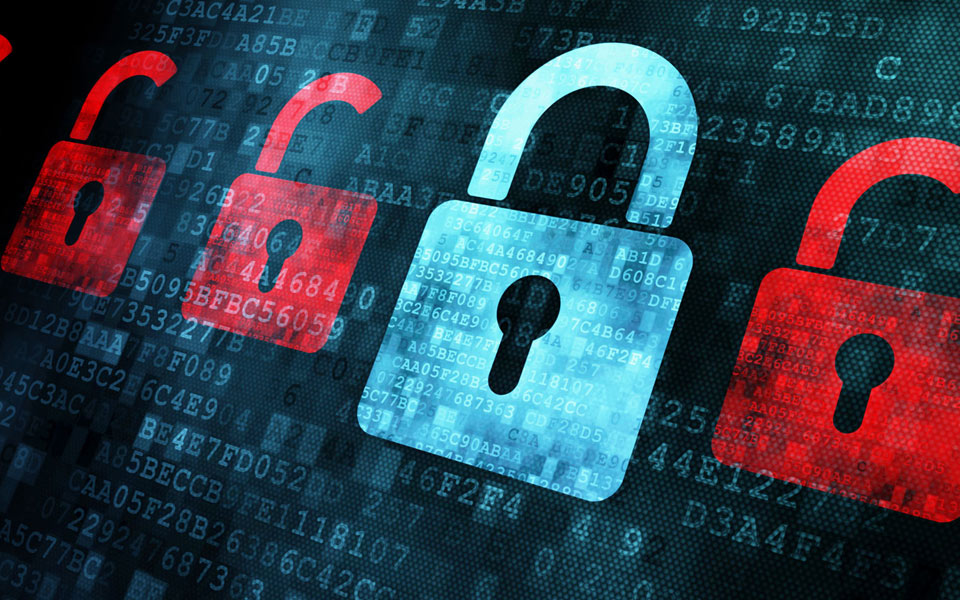