Recently there have been lots of stories about government sponsored and politically motivated email hacks. Hacks on the divisions in the Democratic Party have been strongly tied to the Russian government. There is no proof and the US government is not pointing fingers. 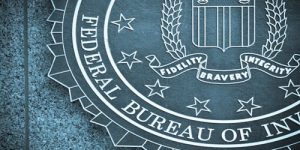 The point is such email hacks are so rampant that they have revived an old false news report from 2014.

The fake news storys claimed that the FBI database got hacked by a 4-year old boy. The news appeared on a fake news site called World News Daily Report. The story suggested that the boy deliberately hacked into the Federal Bureau of Investigations database and obtained information related to his mother’s new lover.

While it’s not so clear how much the news circulated, it has re-emerged in the light of the rampant politically motivated hacks. Somehow, the exaggerated tale of the toddler hacker managed to appear in-between the hacking reports of 2016. But, the main thing to note here is that it was a hoax formulated by a non-authentic news website.

The fake news site called World News Daily Report publishes attractive false stories to get people to visit the page. Often, the stories are followed by highly unrelated photographs. The site owners simply want to benefit from social media shares, and ads displayed on the pages. In fact, their disclaimer is clear that the stories are not true.

The disclaimer clearly states that all the stories published are fictional and satirical in nature. It also says that resemblance of characters and events in the stories to real life is purely coincidental.

There are many other hoaxes in the site. Some of the stories include claims that a child was born with stigmata in the Philippines, a babysitter high on meth who ate a child, CIA agents who were smuggling cocaine across the Mexican border and more.

While such sites do exist, the extent of satire in some of the stories should be checked. Claiming that a child hacked the FBI is a little out of line. However, such sites are only there to entertain and make money rather than provide factual information. 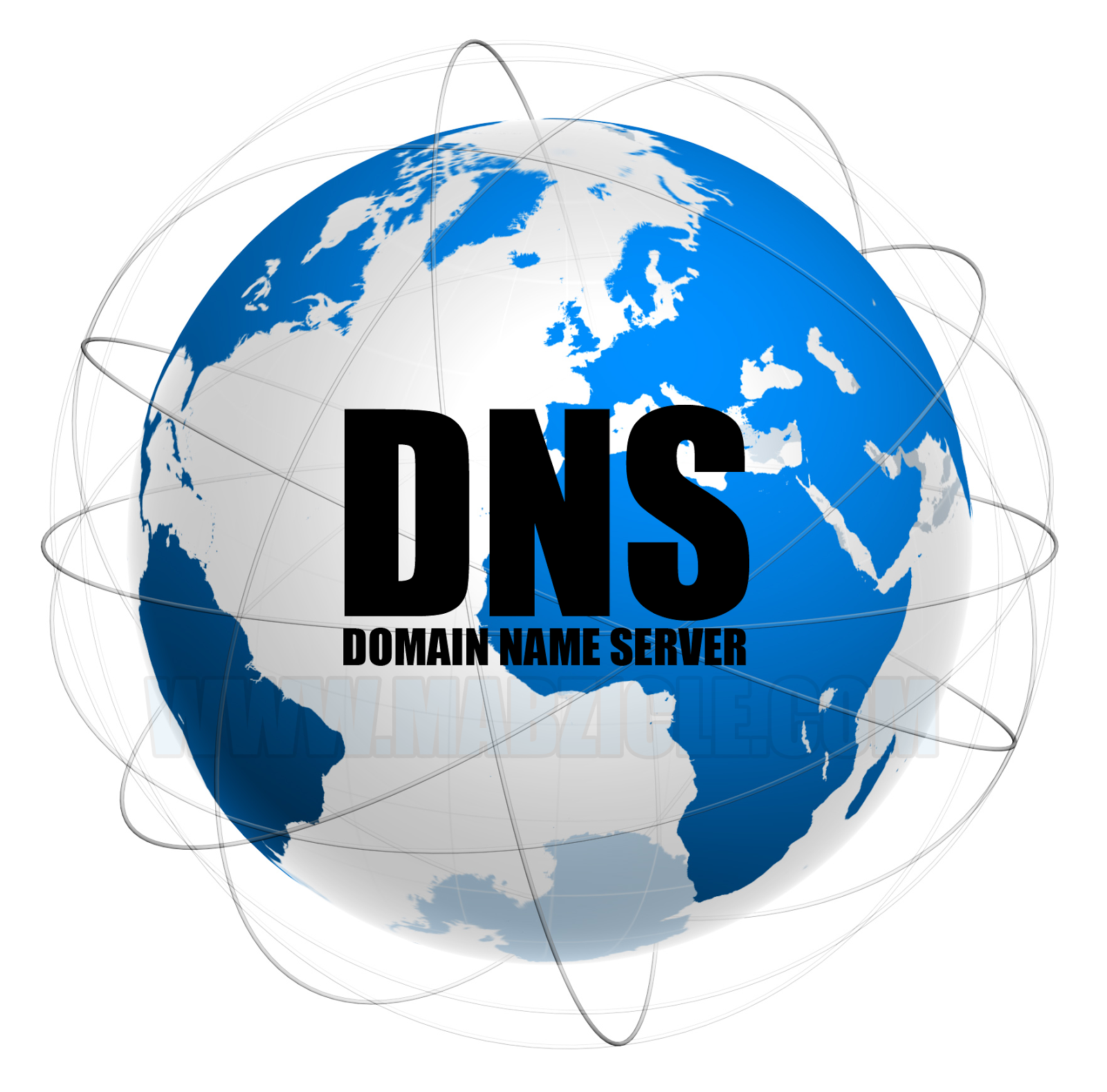