There are two important terms that most people are confused of and are usually getting interchanged and they are throughput and bandwidth. These two terms might seem similar in many things but there are distinctive differences between them that you will have to put into account to. Through this article, we will explain the differences and explain how to use each term in terms measuring network speed. But, before we go into more in depth details with these two terms, let us first broadly identify them.

Throughput is a term used for the amount of data which could be transferred in a certain amount of time from the host to the recipient.

Bandwidth on the other hand is a term used for network maximum transfer capacity.

Now that we have an overview of what Throughput and Bandwidth are, let us get a little in-depth and closer look at these terminologies.

Throughput is a term given to the amount of data which could be received and sent at a time. In other words, it is the measurement of the rate of which when you receive the message or when it successfully arrives. For those who are familiar with packets, to put it simply, it is the average of number of packets that arrives at their destination.

Throughput is measured through or uses two unit terms called bps which means bits per second and data packets per second.

For those who loves streaming videos and movies, packet loss means you could experience some lags and could cause problems.

Bandwidth on the other hand, as mentioned above, is how much data you could send and receive at a certain period of time. The higher your bandwidth is the higher the capacity you have. This does not mean that you will have higher or faster speed. It only measures your capacity. Hence, no matter how big your bandwidth is, you could still have issues with speed, packet loss, jitter, latency and the like.

In other words, without a good performance from your throughput, your bandwidth will not matter even if you have large pipe and your flow is slow or low, your speed performance will still suffer. Hence, if your ISP would say they offer fast speed based on bandwidth, you should question its throughput.

What Tools Could You Use to Measure Throughput?

To measure your network, it is better to use throughput instead of your bandwidth. However, most tools in the market are used to measure bandwidth. Though this is the case, there are still few tools you could use to measure throughput, packet loss, bandwidth and latency and they are the following:

How to Optimize Network Throughput

We hope that through this article, we were able to help you identify the difference between a bandwidth and throughput. With being able to identify these two, we hope you will be able to get the best possible speed and amazing network performance. 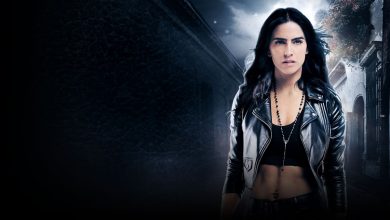 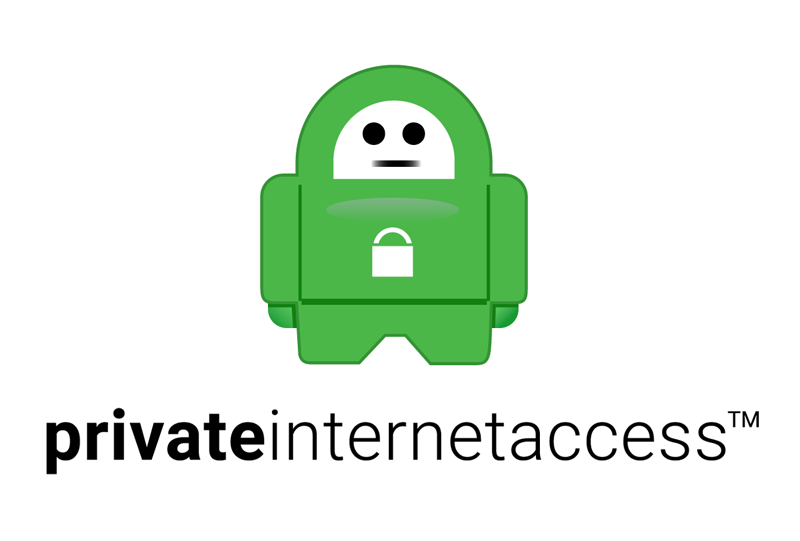 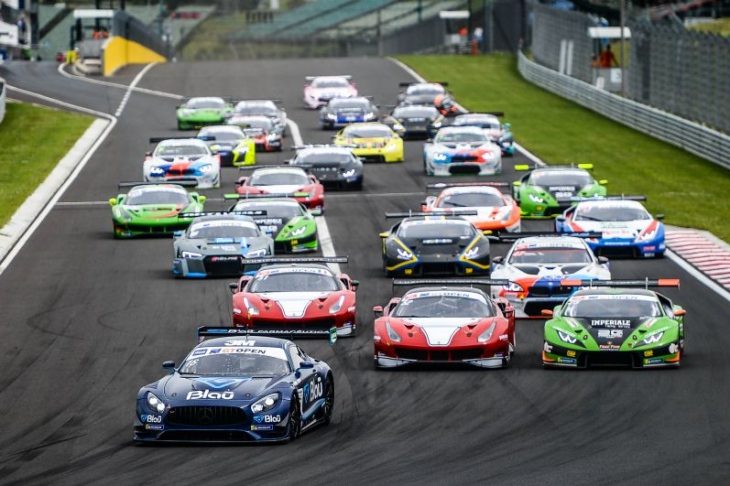 How to watch the International GT Open using a VPN 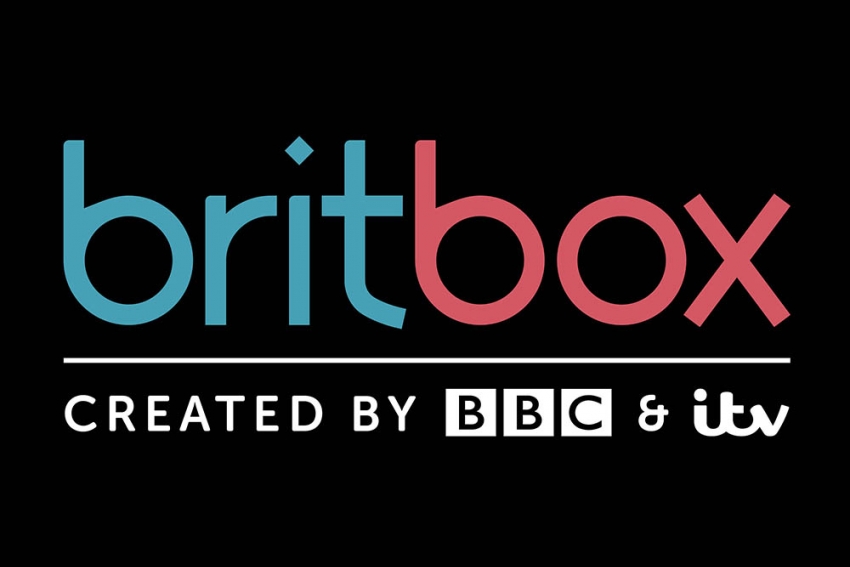 Check Also
Close
Follow Us
Contents hide
1 What is Throughput?
2 What is Bandwidth?
3 What Tools Could You Use to Measure Throughput?
4 Conclusion:
Facebook Twitter WhatsApp Telegram
Back to top button
Close
Close
Close
Close
Log In
Exclusive Offer: Get a 49% Discount off ExpressVPN   Get This Deal