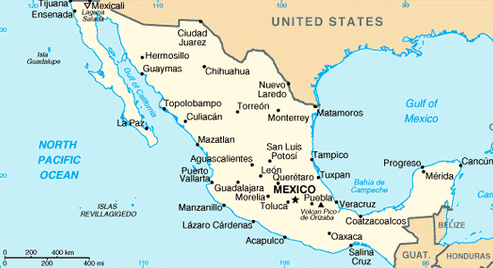 The number of VPN users in Mexico has been steadily increasing over the last few years. To date, over a third of Internet users in Mexico secure their data with encryption by means of a VPN tunnel, but it is a little shocking that so many people use these security technologies since the government isn’t overly controlling. You see, in many countries around the world citizens of a nation use a VPN tunnel to circumvent governmental censorship and surveillance programs (as we will discuss later). However, Mexico isn’t known to have stringent wiretapping and web-blocking programs in place that restrict Internet access.

There are a few exceptions to this rule, though. Often times video content is blocked that portrays officials in a bad light or pokes fun at them. These types of satire and comedy usually aren’t tolerated, but on the whole, Mexico really doesn’t censor too many websites – especially when you compare them to other countries in Southeast Asia of the Middle East.

To get a better idea of how Mexico’s Internet infrastructure ranks globally, let’s look at the 2014 ranking report from Reporters Without Borders. In 2014, Mexico ranked 152nd out of 180 countries around the world. If the government doesn’t block content as much as other countries and keep tabs on the Internet as much as the US, why did they rank so low?

The answer? Organized crime. Mexico has a lot of problems right now with criminal organizations, gangs, and drug operations. Believe it or not, they pose a much greater threat to citizens than the government. Those with the greatest risk are people who post statements on social media platforms, blogs, and news sites whose messages might be offensive to criminal organizations. For that reason, a lot of people actively and consciously censor what they might say online.

Thus, to ensure that their online activities can be traced or intercepted, people turn to VPN tunnels to liberate their freedom of speech online. However, citizens and travelers alike must exercise great caution when posting online. If, for example, a user posted a comment that linked to their Facebook account or any other information that revealed their identity, a VPN tunnel would offer little protection.

In the not-so-distant past, Mexico was under a harsh regime of Internet and national oppression by the PRI (Institutionally Revolutionary Party). They single-handedly controlled data communications and the media, making it nigh on impossible for reporters and citizens to speak their mind. Most of that changed when Calderon took office, but believe it or not, governmental surveillance capabilities were increased to combat cartel and drug-related activity. Then, in 2012, the PRI regained control.

So, while it is true that the current government does have surveillance capabilities, they mostly target crime, drug trade, and other similar nefarious organizations. Most citizens need not be afraid, but many still turn to VPN tunnels for the peace of mind that they can browse the Internet privately.

You might call Mexico the ‘wild West’ of Internet piracy. Piracy and counterfeiting endeavors run rampant through the country, though the ACTA (Anti-Counterfeiting Trade Agreement) was proposed in the past to combat these activities.

However, it is still a good idea to use a VPN tunnel to protect torrent and P2P downloads in Mexico. The law is always subject to change, and it isn’t anyone’s business what you download. It is doubtful that you would run into any real trouble pirating media, but as they say, an ounce of prevention is worth a pound of cure.

PIA VPN is our first pick for the best VPN for Mexico. They offer a nice blend of quality service, low pricing, and the ability to connect up to 5 devices at a single time. This makes them a fantastic choice for users with a lot of different devices or family and friends who want to share the account. Most people will also love that the monthly cost of their service is only $3.33 when users subscribe a year at a time. Though they only operate servers in 24 countries, they have a strong North American presence and have high capacity because they run over 3,100 servers. Currently they don’t have a free trial, but they do have a 7-day money back guarantee if you are dissatisfied for any reason. Other components of their service profile include 24/7 customer support, P2P and VoIP support, OpenVPN support, and DNS leak protection. For more details, read the review first.

ExpressVPN offers a phenomenal service with just a few drawbacks. Their largest Achilles Heel is the fact that they are based in the US. Additionally, they only allow simultaneous connections between 1 computer and 1 mobile device, however, 1 network router can also be setup allowing for unlimited connections. The service also includes SmartDNS for XBox, Playstation and AppleTV. Overall, they cost more than most other providers, but the small increase comes with quality value for your dollar. Their service can be purchased for as little as $8.32 per month, but let’s dig into their features to see why their price is justified.

For starters, they have incredibly fast and reliable servers in 78 countries around the world, which is more than most other providers boast. They too offer unlimited bandwidth, data, and server switches with a 99% uptime guarantee. Most importantly, they have incredibly strong AES-256 encryption and employ protocols such as OpenVPN, SSTP, PPTP, and L2TP/IPsec. Furthermore, they have a 30-day money back guarantee that gives you an entire month to test their service to determine if you’re satisfied. For more info, read the complete review first.

NordVPN ranks third for the best VPN for Mexico, and they have been an up-and-coming service that competes with industry leaders. Right now they only have servers in 27 countries, but there are so many attractive features of their service we had to mention them. Surprisingly enough, NordVPN allows 6 concurrent connections per account, and they are priced at $4.00 per month with an annual subscription.

This brings the monthly cost per device down to $0.67 cents when you use 6 devices, and they give you a full month to test their service with a 30-day money back guarantee. If that weren’t attractive enough, they even have a no-logging policy to let you browse the web with peace of mind. However, there are many advantages to their software features including a VPN kill-switch, DNS leak protection, SSL-based 2048-bit encryption, and 24/7 customer support. For more details, read the NordVPN review first.

Although Surfshark doesn’t have servers in Mexico, it has servers in nearby locations like Canada and the United States, which offer some of the most popular content available. Surfshark allows you to use an unlimited number of devices at the same time and it supports useful features like CleanWeb and Whitelister, that are designed to ensure that you enjoy a safe, clutter-free and efficient browsing experience. They allow you to avoid trackers, ads and other threats and also to mark the websites and apps that are you want to use without the VPN. For more info on Surfshark, head to the review first.

IronSocket is our last pick for the best VPN for Mexico. Essentially, they offer a decent service at a nominal monthly fee, and they are a good fit for users who want a strong and reliable VPN service without all the extra bells and whistle. Having said that, they are present in a decent amount of countries. Right now they operate servers in 36 countries, but we expect them to increase the size of their network as they grow. In addition, they allow 3 simultaneous connections per user account – which isn’t great, but isn’t terrible either. While most users would prefer a free trial or a 30-day money back guarantee, IronSocket VPN has a 7-day money back guarantee. Furthermore, their service only costs $4.16 per month with an annual subscription, which is lower than most other VPN services. For more info, read the IronSocket review first. 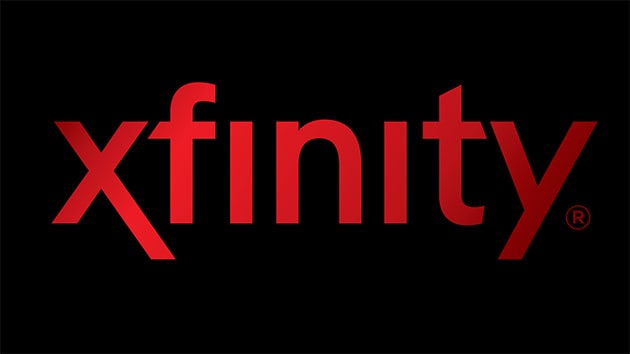 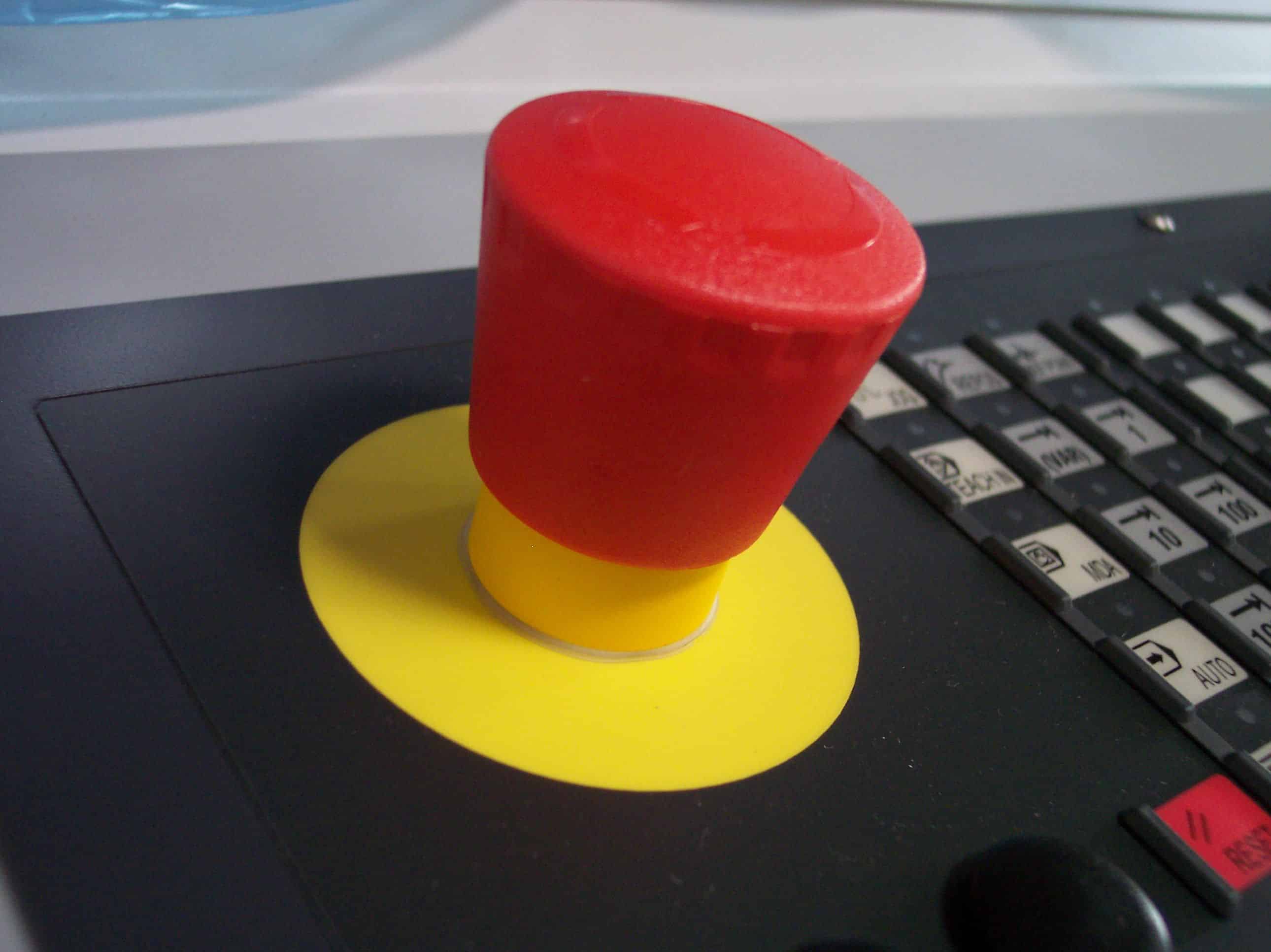 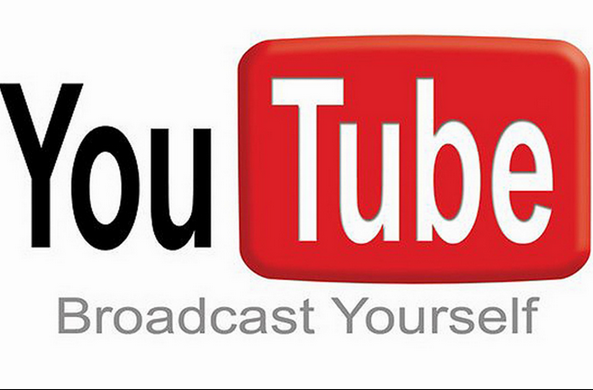 How to watch Sky Go from any location