According to BBC, a powerful cyber-attack came close to destroying a French TV network.

TV5Monde, formerly known as TV5, is a global television network, broadcasting several channels of French language programming. It is an approved participant member of the European Broadcasting Union, which was taken off air in April 2015. A group calling itself the Cyber Caliphate, linked to so-called Islamic State, first claimed responsibility.

But new evidence that surfaced recently suggests the attack was in fact carried out by a group of Russian hackers, who are known as APT 28. The attack used highly targeted malicious software to destroy the TV network’s systems.

Yves Bigot, the director-general of TV5Monde, told BBC that his network, which broadcasts around the world, had just launched its latest channel on April 8, 2016. French ministers had attended the launch ceremony at the Pairs headquarter.

That same evening, when Mr. Bigot went for dinner at 20:40 local time, a flood of texts and calls informed him that all 12 channels had gone off air. It quickly became clear that the network had been subject to a serious cyber-attack.

Thanks for the network’s technicians, at 05:25 local time, one channel was restored. Others followed later that morning.

Reports indicated that the cyber-attackers used seven different points of entry. Not all of them were part of TV5Monde or in France. In one case, a company based in the Netherlands was targeted because it supplied the remote controlled cameras used in TV5’s studios.

As part of the official response to the attack, the French Minister of Culture and Communications, Fleur Pellerin, called for an emergency meeting of the heads of various major media outlets and groups. The French Prime Minister Manuel Valls called the attack “an unacceptable insult to freedom of information and expression”.

His cabinet colleague, the Interior Minister Bernard Cazeneuve attempted to allay public concern by stating that France “had already increased its anti-hacking measures to protect against cyber-attacks” following the aforementioned terrorist attacks on January earlier that year, which had left a total of 20 people dead. 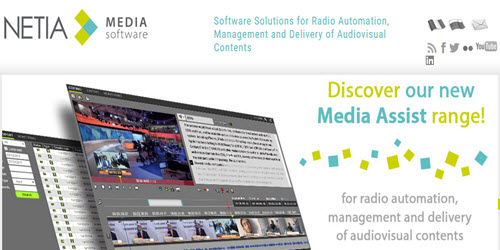