One hacker who self-taught himself to enter into websites and private accounts gained access into a massive amount and managed to get login credentials for various users. Armed with this data, the hacker logged into various Paypal accounts, people’s emails and Groupon accounts. After accessing the data, he managed to buy goods worth over $70,000 without his victim’s knowledge. He was also clever in obscuring his exact location by using tethering methods through the use of prepaid SIM cards. 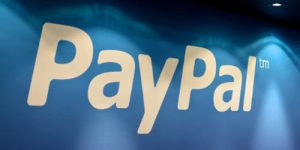 The hacker, whose full name is Lim Jun Quan, is said to have been on probation during the time he committed all his crimes showing no clear respect for the law. He even went further to commit more crimes after having been arrested and released on bail. However, the law finally caught up with Lim, and he was sentenced to 28 months for 20 offenses which ranged from modification of computer material without authorization and conspiracy to receive stolen property. 154 other charges were also taken into account in the sentencing of the 20-year-old.

Lim now holds the record of being the first person to be jailed for crimes that include hacking to commit financial crimes. Back in 2014 Lim, who was doing his national service, committed his first crime and was sentenced to 18 months probation after he had been found guilty of accessing user’s Paypal accounts illegally. A month later, Lim decided to commit another crime after he had read about hacking tools online.

Cyber security experts say that Lim might have managed to hack into numerous accounts, but he used a very common hacking tool in the process. An Associate Professor at the National University of Singapore, Professor Hugh Anderson said that the tools used by Lim were one of the most used, prevalent and dangerous tools in attacks. He also said because of its prevalence; the hacking tools can be used by anyone as long as they are tech savvy.

Vice President of Intel Security Asia Pacific consumer division, David Freer said that the attack that Lim made was one where a user could make use of the SQL commands in order to take control of the web application data server. He also noted that with the rapid rise in digitization and more devices going online, the number of attacks were expected to increase. Freer suggested that websites should use two-factor authentication system in order to remain safe.

The Deputy Public Prosecutor in Singapore described Lim as an intelligent, resourceful and extremely dangerous person. Mr Suhas Malhotra also said that Lim had shown that he would be willing to commit crimes again even when faced with a prison sentence.

If you’re going to be using Paypal, maybe consider getting yourself a good VPN. 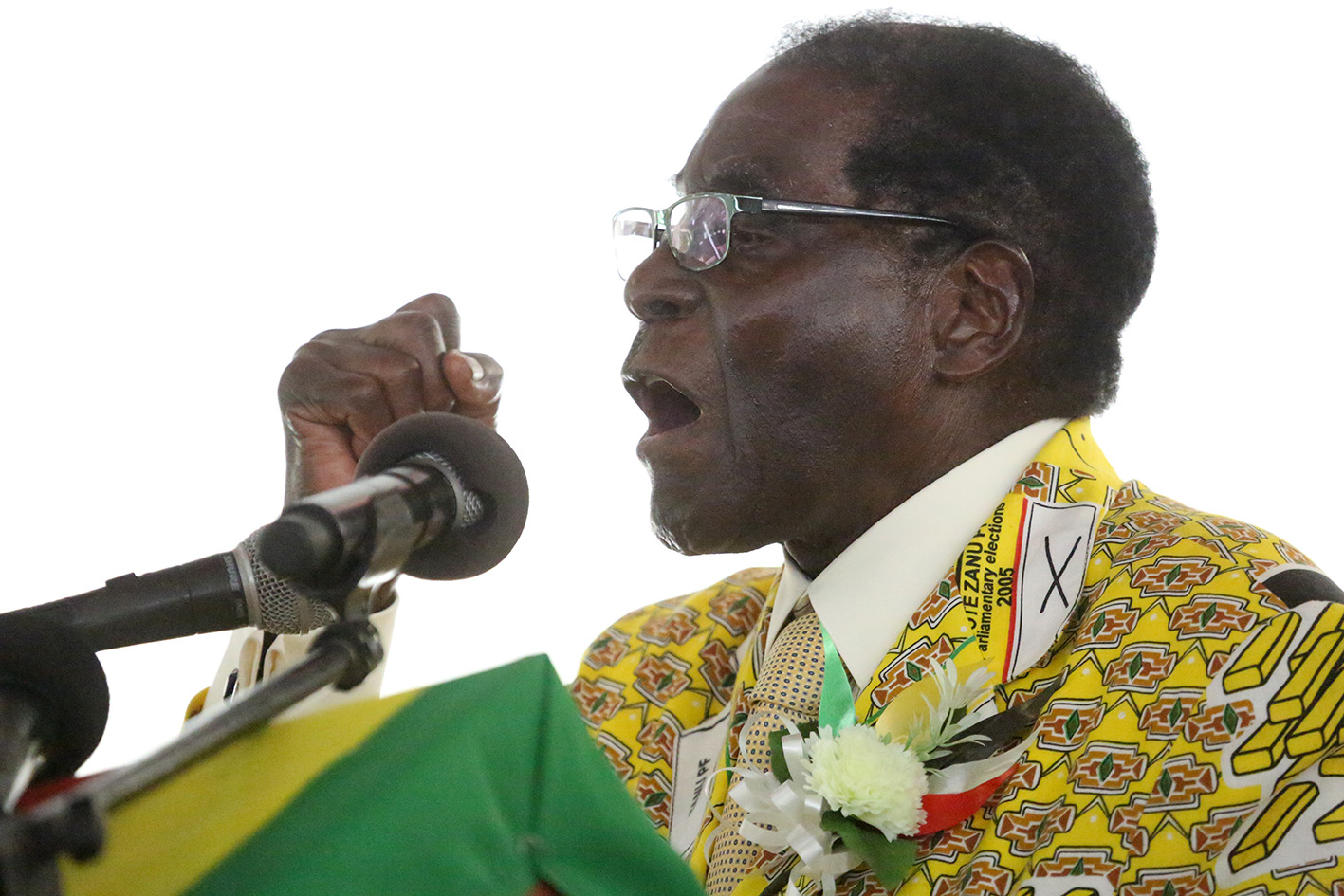 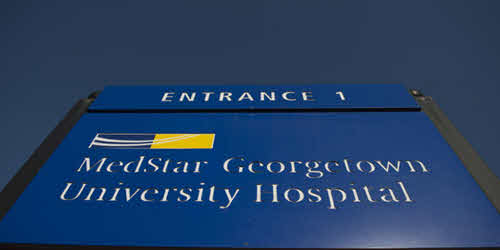