Recently a cache of 2,337 e-mails from the office of a high-ranking advisor to Russian president Vladimir Putin was dumped on the Internet after purportedly being obtained by a Ukrainian hacking group calling itself CyberHunta.

The cache shows that the Putin government communicated with separatist forces in Eastern Ukraine, receiving lists of casualties and expense reports while even apparently approving government members of the self-proclaimed Donetsk People’s Republic.

Meanwhile, leaked documents suggest that the Putin government was formulating plans to destabilize the Ukrainian government as early as next month in order to force an end to the standoff over the region, known as Donbass. The e-mails appear to show that Vladislav Surkov, a former deputy prime minister and currently a personal advisor to Putin, directly worked to undermine the political stability of Ukraine.

While a Kremlin spokesperson denied the legitimacy of the e-mails, saying that Surkov did not have an e-mail address, the Associated Press’s Howard Amos and analysis by the Atlantic Council’s Digital Forensic Research Lab said that at least some of the e-mails—dumped in a 1-gigabyte Outlook .PST mailbox file—are genuine. 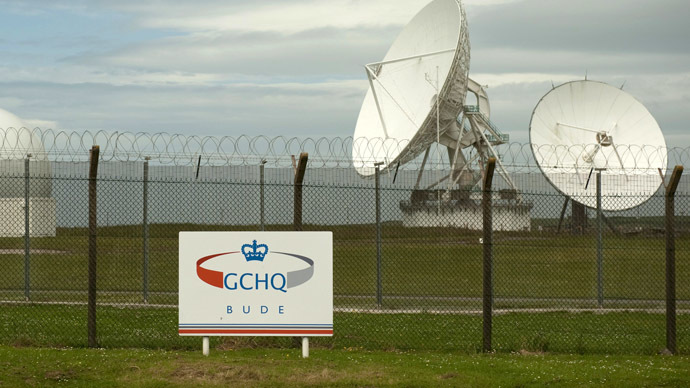 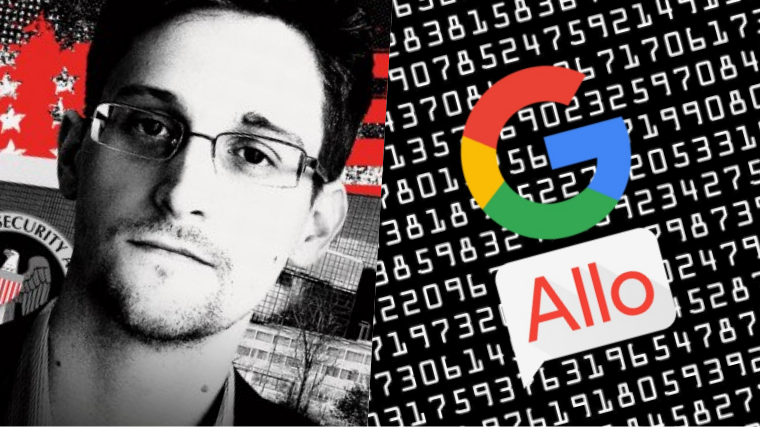 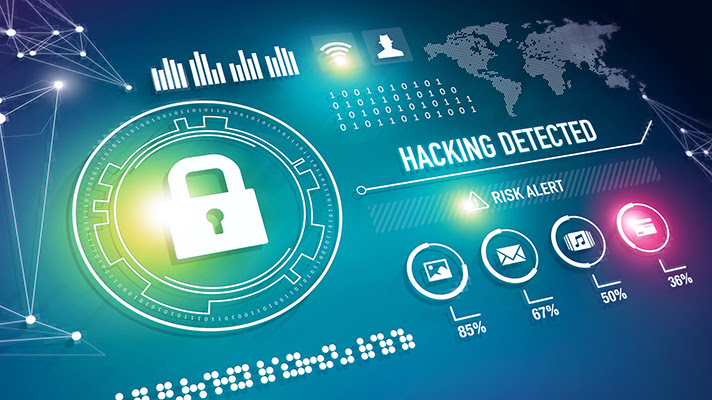