One Chinese security firm has admitted that their products were used in the massive cyber attack which took place at the end of last week and saw millions of Internet users being limited in access. The threat highlighted the global problems with the connected devices we have in our houses.

The cyber attackers who attacked at the end of last week managed to hijack the CCTV cameras which were made by the Chinese firm, Hangzhou Xiongmai Technology, and they made use of the infamous Mirai malware. The company did not mention however how many of their products they had seen to be infected, but reports indicate that all the cameras which were made before September 2015 were all suspected pf being vulnerable. The company managed to issue a recall of their products in the US, and they have also issued a software update for their products.

The attack was so massive that it managed to take down some of the most used sites including Twitter, Spotify, and media news outlet site, CNN. The attacked stretched for some time and also showed how in general hackers have now developed and can now use a host of online gadgets, which in technology circles are known as Internet of Things, so that they can disrupt the Internet on massive scales such as that one endured last week.

The Mirai malware has been nothing but a nuisance for the Internet of Things and its devices, and Xiongmai also wants to admit that they suffered from the illegal break-ins and hacking incidents, the company said in a statement.

Some of the most used and famous websites were unreachable and there was no access to them as a result of the attack by hackers. The attack targeted the US East Coast with the made up traffic and made the websites crash before it then decided to go west. The attackers are said to have hit Dyn, one of the Domain Name System services. Several agencies in the US are investigating the hacking incident and the outage, bit fir now there are no leads.

The company also went on to say that they believed that all products which were made before September 2015 were all vulnerable because of the fact that they were all running on older firmware. The company urged users to update the firmware and be able to change their usernames and their passwords.

Security researchers and experts have said that more and more attacks are likely in the near future as more bad actors target the connected devices. DDoS attacks in particular cause havoc across the Internet as they cut off access to various websites. 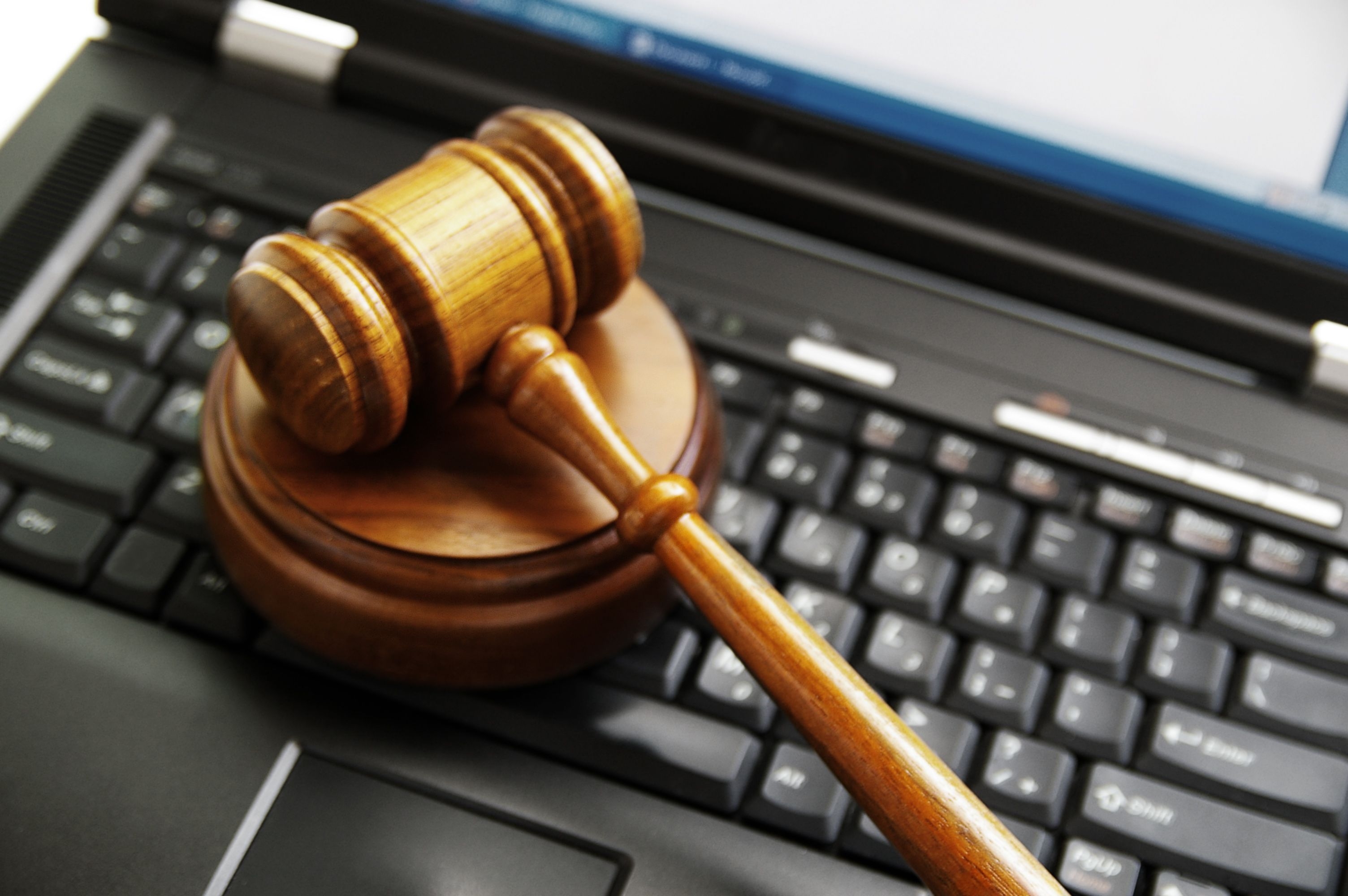