As you might have guessed, this VPN provider was founded in France. However, don’t make the mistake of thinking that they only have servers in Europe. They are a global company, and they have servers all around the world. In fact, they have moved their headquarters to Hong Kong.

Their pricing model is fairly typical of VPN providers. They offer increments of 1 month, 6 months, or an annual subscription. As always, the more you buy the more you save. Their prices are as follows:

This VPN provider impressively offers over 400 VPN servers in more than 50 countries spread out across the entire world. Each one of their global servers provides six different connection options, with their proprietary connection option utilizing OpenVPN. However, this connection has its advantages because it uses a special type of DNS called SmartDNS. Basically this helps open up your ability to resolve restricted domains when you’re connected to a network that restricts certain sites.

Their security policy is a little different than other VPN service providers. The vast majority of VPN providers have a ‘don’t ask, don’t tell, don’t log’ policy. Other VPN providers keep no logs of user data. Some VPN providers won’t investigate your traffic if they suspect they don’t like the traffic you are sending over their network.

On the other hand, Le VPN claims that don’t keep any direct logs of your traffic. Basically, they are saying that they don’t actively inspect the stream of traffic you are sending over their network. But they do reserve the right to inspect your traffic if they think you might be doing something illegal. You see, they do actively monitor VPN sessions and user connections.

Look, I’m as much a condoner of following the law and avoiding illegal activity as the next guy, but this creates a huge problem. What if they produce a false positive? That is, what if they suspect you are doing something illegal but they are wrong? What data would you happen to be transmitting at the point in time they choose to inspect your data? Sensitive financial information or personal information could be compromised.

Now I’m not saying that they frequently inspect traffic, because in all honesty I don’t have any proof to back up that claim either way. I do, however, think it is a little concerning that they reserve the right to do so. To be fair, if you are only using their service to stream blocked video content such as the latest Game of Thrones episode when you are on a foreign or restricted network, it doesn’t matter anyway.

In transit to the VPN server, your data will be protected with an L2TP, PPTP or OpenVPN connection on your choice of three different ports – two of which use TCP and one of which uses UDP. Also, you get strong encryption because they use AES-256.

Their website says that they have an industry leading high speed VPN service, guaranteed. While they say that they have unlimited speed and data transfers, they don’t specifically say how fast their VPN is, how fast their infrastructure is (e.g. 1 gigabit or 10 gigabit), or whether or not they do any type of server load balancing. While it is safe to say that most people would subjectively say that they have a fast VPN, it is hard to compare to other VPN providers that describe the exact speed and specifications of their servers and network. Testing some servers found average to above-average speeds for North America, but depending on your location, you may have better results.

They certainly provide professional customer service, but some people might be concerned that their customer service isn’t as accessible as other providers’ support. It is very challenging to speak to someone in real-time once you encounter a problem. Instead, they use a ticketing system as well as a knowledgebase for assistance. In summary, they do provide good customer support and troubleshooting information, but we are left in the dark regarding the exact speed and specifications of their network resources. 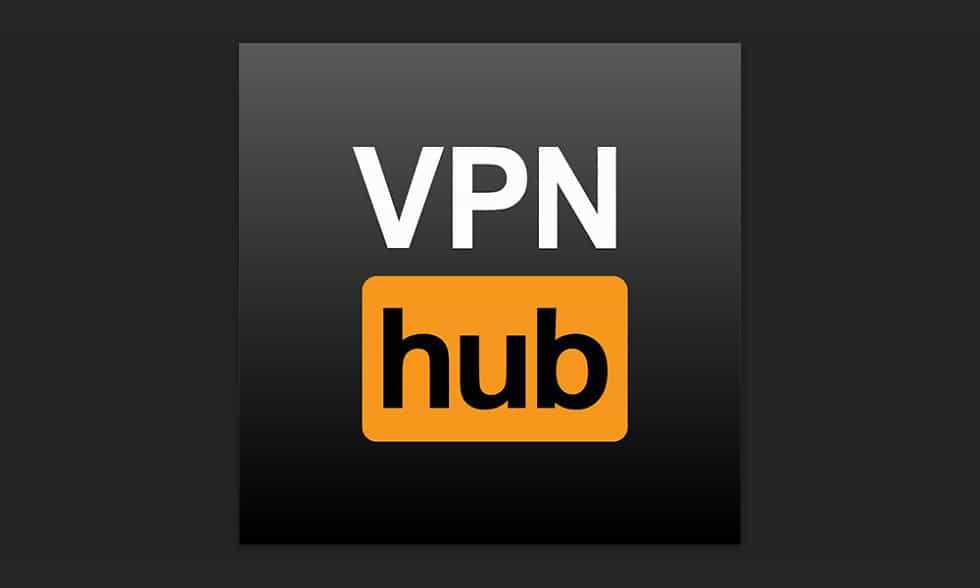 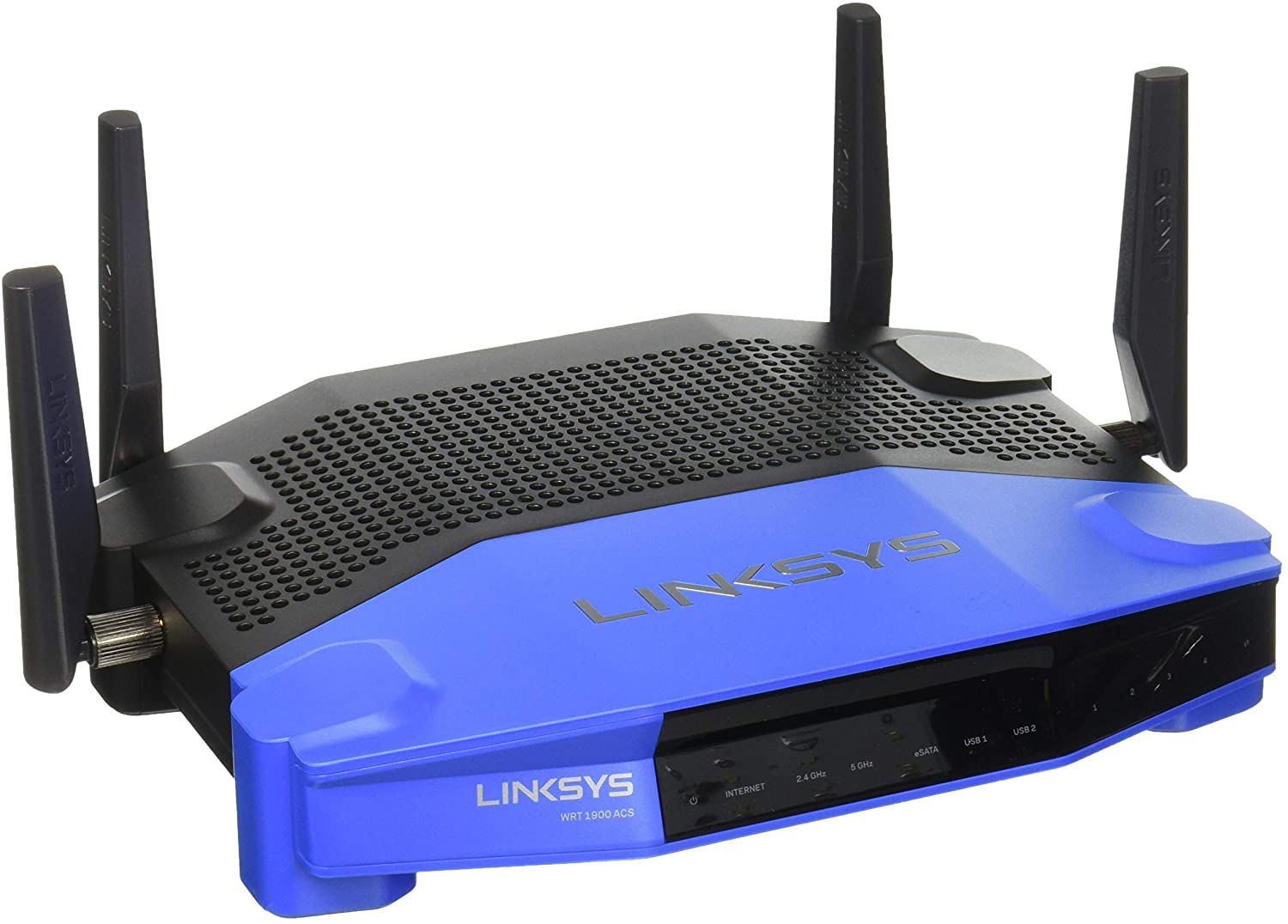