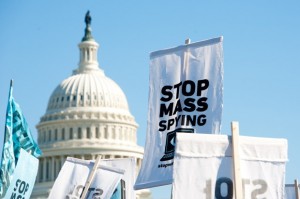 The President of the United States has issued a new statement to end bulk collection of phone call records of all American citizens currently done by the NSA. The statement was released just yesterday, Thursday March 27th with a detailed reform proposal ending the Patriot Act’s Section 215, in turn eliminating all phone record data collection done by third-party surveillance groups. The plan would be to continue keeping the records in the hands of the telecommunications service providers as it always was before.

The American public spoke loudly against mass surveillance along with various parties and privacy advocates, after secret documents from NSA whistleblower Edward Snowden were made public. The President was under fire to act fast and earlier this year had progressively presented various key measures as an alternative to the current system in place.

The President covered the essential shift, moving away from bulk data collection. The government is looking to effectively eliminate all telephony data collection and only allow the data to remain with the telephone companies for the same amount of time as they do now. The government would now need to obtain an order from the Foreign Intelligence Surveillance Court (FISC) for pre-approval to obtain collected data from any number. Unless under an emergency situation, a judge would need to agree it being a national security concern in order to issue the order. President Obama was clear that legislation would need to allow the government to access information in a short time frame when required for this system to work.

The President stated that he felt the new changes would bring forth the needed intelligence access levels for national security while restoring trust and confidence from the public that the government is handing privacy properly by not collecting and storing massive amounts of telephone metadata.

Although this is a first step in the right direction for public privacy and human rights, it is clear that President Obama has no intention of slowing down surveillance but simply modify domestic data collection to appease the public. But before the reform can start taking shape, Congress must vote on passing new legislation and that may still take time. With that said, this is still a great victory for privacy rights.

No more mass collection of phone records by the NSA, but does it mean other international agencies will not be doing the same to U.S. citizens and sharing the data? That is the kind of loophole often used by surveillance agencies working together or at least that is what various press releases of Snowden’s documents seem to demonstrate. Only time will tell how effective this new legislation will be to American citizens and their right to privacy. 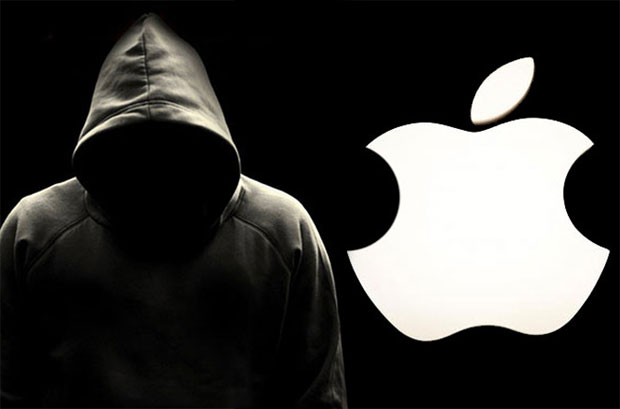 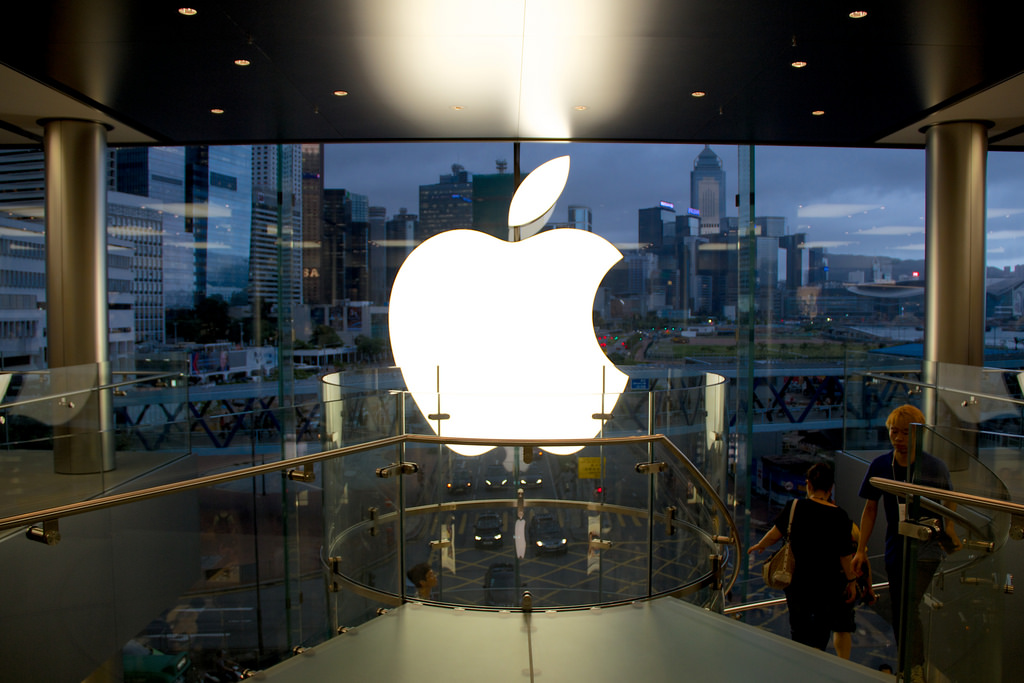