A recent consumer report shows the psychology around why they develop poor password habits despite understanding the obvious risk, and suggests that there is a level of cognitive dissonance around our online habits.

Lab42, a Chicago-based online market research startup that uses social networks, such as Facebook and MySpace, to obtain samples for online surveys, put together this report by polling consumers across the United States, Germany, France, New Zealand, Australia and the United Kingdom.

The survey revealed that the majority of respondents understand that their digital behavior puts them at risk, but do not make efforts to change it.

IPVanish Teams Up With HBO NOW 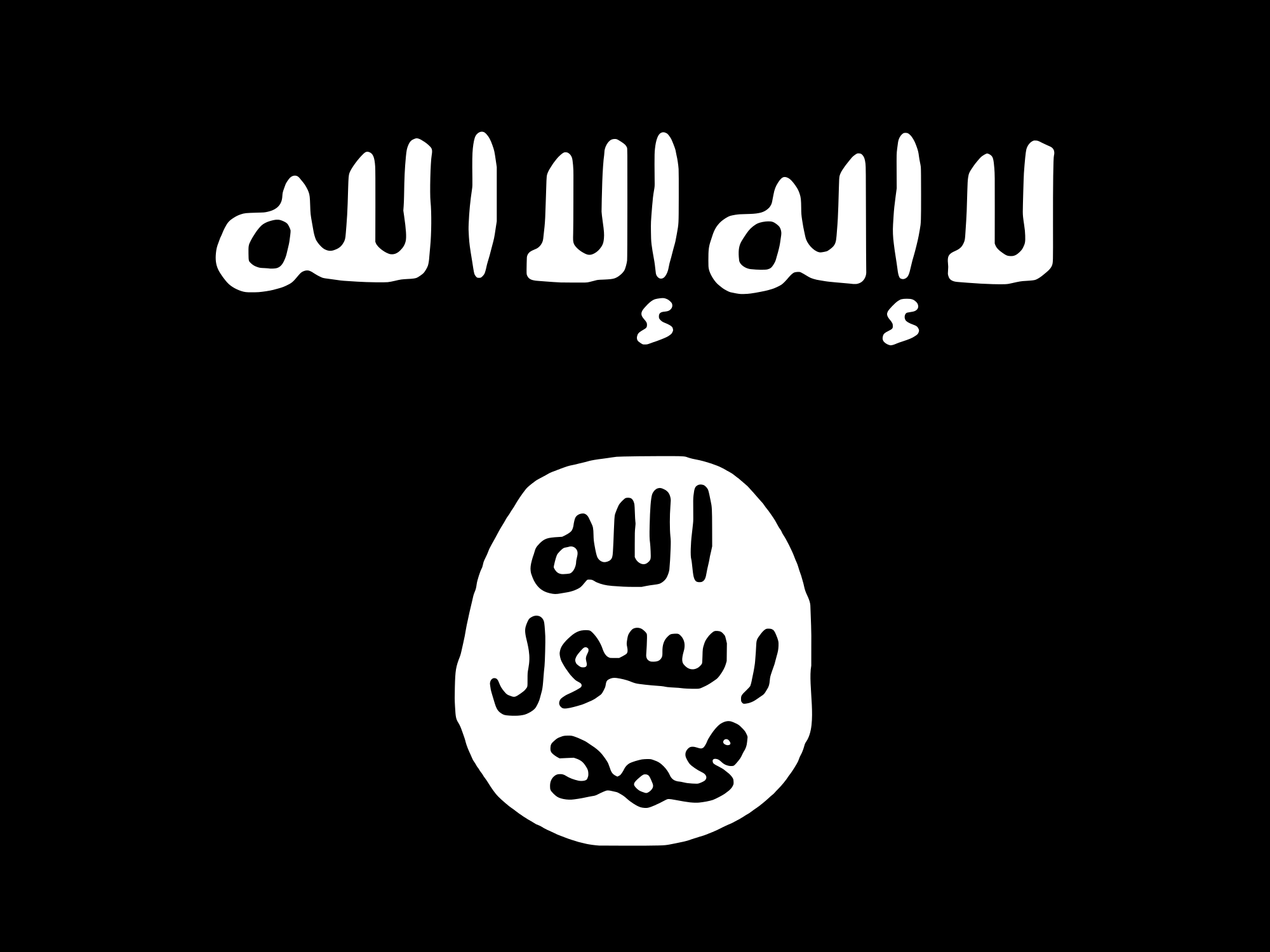