The $4.83 billion deal between Verizon and Yahoo may not be ceased. According to Reuter, Verizon has a “reasonable basis” to believe that Yahoo’s massive data breach of at least 500 million email accounts represents a material impact that could allow Verizon to withdraw from its $4.83 billion deal to buy Yahoo.

“I think we have a reasonable basis to believe right now that the impact is material and we’re looking to Yahoo to demonstrate to us the full impact. If they believe that it’s not then they’ll need to show us that,” Verizon’s general counsel Craig Silliman told Reauter that the data breach could trigger a clause that could allow Verizon to withdraw from the deal.

Verizon agreed to pay $4.83 billion for Yahoo in July 2016. To many, the sale symbolizes Yahoo’s evolution from influential search pioneer and web portal juggernaut to a once-dominant brand that lost its way.

The sale were to an end to Yahoo’s 21-year history as an independent company and Yahoo would now be integrated with Verizon-owned AOL under Marni Walden, an executive vice president at the telecom company.

However, the deal quickly became uncertainty for both sides when Yahoo gave Verizon just two days notice before the public knew it had been breached in a massive hack, despite it investigating since August that at least 200 million of its users’ credentials were being sold on a dark web marketplace. 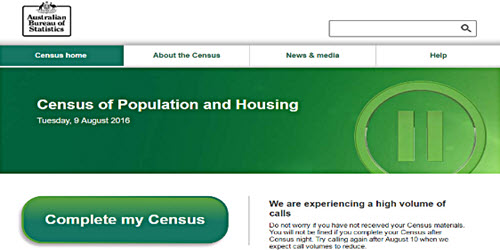