Vera Bradley, a handbag maker has come out saying that they have seen that hackers might have accessed their customer data from the payment process systems in the stores, something which has partly led to the delay in the upgrading of the website which has the potential to hurt the holidays season sales for the company.

The firm said that the hackers accessed customer data such as the card numbers, their names, the expiration dates and internal verification codes which were received and sent between July 25 and the 23rd of September.

The company has 112 stores and about 44 factory outlets in the world, as at the end of July. Vera Bradley noted that the delay in the upgrade of their website meant that the ability to generate a positive comparable sales growth could be impacted as a result of the hack. However, the company noted that there was no expected impact on the earnings per share amount of the quarter or the full year.

The total number of cards which were affected is unknown at this time but the cards which were used to shop on the company’s website were not affected, according to the spokeswoman for the company, Julia Bentley. Bentley said that the FBI had alerted the handbag company on September 15th about the potential data security issue in the retail network system.

After the alert, the company began an investigation of their own and the investigation showed that hackers had put a program on the payment processing system of the company which was able to track the customer data which was given in the magnetic stripes of the payment cards. Th Company claimed that they had stopped the incident and also added that they had been working together with FireEye, a cyber security firm so that they could improve their cyber security.

After announcing the news, the company’s shares fell about 3 percent on early trading on Wednesday. They have also said that rather than upgrade their website, they are now refocusing onto the security of the company. The new website launch has now been postponed to first quarter of 2017. They also announced that in case of any expenses they expected insurance to chip in, and the estimate of costs caused by the hack are unknown.

The hack is part of the numerous payment processing systems hacks which have taken place this year. Wendy Co’s, the Burger chain, reported of a similar hack back in July. 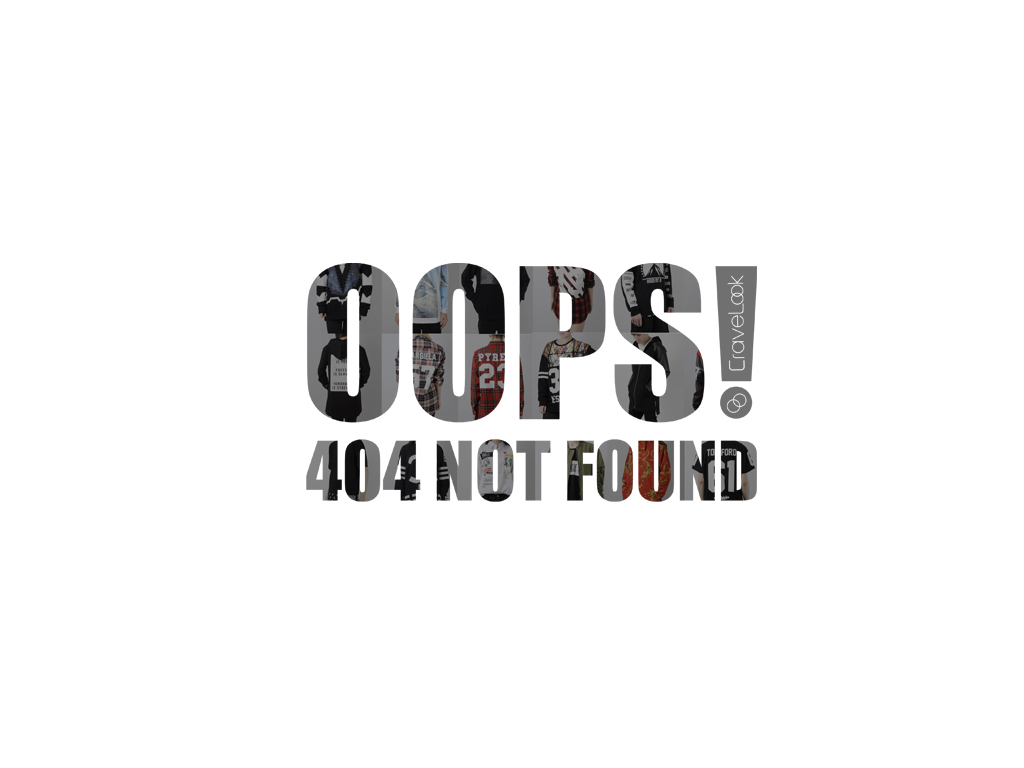