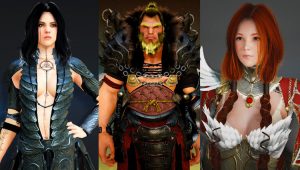 Originally released in 2014 in Korea, Black Desert Online is a thrilling MMORPG gaming experience that allows players to enjoy action-based combats in a stunning fantasy world. The war between the Republic of Calpheon and the Kingdom of Valencia is the setting for this impressive game that offers an extensive selection of characters, as well as remarkable game mechanics. There are different classes including warriors, rangers, sorcerers, valkyries and ninjas. It is possible to customize a character’s appearance with incredible detail The dynamic global weather conditions mean that players may deal with fog and even typhons and other large scale events that will have an impact on the game and will make it more realistic.

Players can engage in action-filled mounted combats and enjoy epic quests, or develop their skills to get ahead in the game. Black Desert offers endless possibilities and realistic gameplay that will keep players entertained for hours. While the game was initially only available in Korea, it was released in Russia and Japan in 2015. EU and NA fans had to wait until 2016 to be able to enjoy the action that Black Desert offers and even now, there are some restrictions that can hamper the experience of many players with the game. There are some areas in which the game is not available and while many players have opted for using a VPN, Kakao Games (previously known ad Daum Games), is taking steps to prevent users from bypassing geo-location blocks.

Considering that if you access Black Desert Online in NA and EU you have to pay to play, the restrictions are unfair for those who travel a a lot due to work, or who want to play while they are away on holidays. Furthermore, some players have reported that even though they live in a supported location and were able to purchase the game using data on their mobile device, they have found out that their home IP address is blacklisted. It is unclear if Kakao has banned some ISPs and IPs by mistake, but this situation can be very frustrating. Additionally, as previously mentioned, even though Black Desert has recently expanded to EU and NA, there are still many countries in which the game is not available.

If you wish to overcome the restrictions that stop you from playing Black Desert, a VPN is the most practical solution. This technology will not only help you to disguise your IP address so that you can bypass geo-blocks, it will also protect all your traffic from eavesdroppers. Additionally, it can reduce the latency, provide better ping times and protect you from DDoS attacks. If you live in a supported region and can access your local server, but want to join a different server to play with them, a VPN would also be the best choice. However, it is important to note that since the company behind Black Desert is trying to prevent access from regions that are not supported, they have established that the use of a VPN is against their terms. While we have chosen VPN services that are known for their high quality, top performance and that are set to keep your real IP protected, keep in mind the risk of being banned if you decide to use a VPN for Black Desert.

ExpressVPN is an excellent choice for any internet user, but it is particularly ideal for online gamers. It offers servers in over 80 countries and incredible speeds that will allow you to enjoy a seamless experience when you play Black Desert. You will be able to challenge players from other regions and keep your connection protected from attacks and prying eyes. 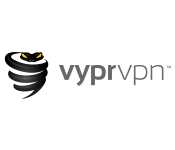 VyprVPn is perfect for online gamers and anyone who needs to bypass tough restrictions. They offer an exclusive technology known as Chameleon, which is designed to make sure that your internet traffic is not detected. Chameleon will help you to bypass blocks and enjoy a fast gaming experience thanks to their advanced network, which covers more than 50 countries. Since they own and manage their own network of servers, they can offer consistent and reliable speeds. 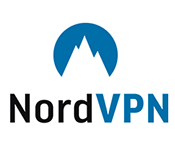 NordVPN is highly secure and it uses advanced technology to protect you from online threats, but it is fast as well so you can play games without facing annoying delays. Thanks to the efficiency and ultra-fast servers that NordVPN has in its network, Black Desert players will be able to bypass restrictions and make the most of all the action that the game offers. With NordVPN, you can protect your internet traffic and defeat blocks to access the gaming servers that suit you the most. NordVPN is a high quality VPN that also lets you avoid latency and if you have been unfairly banned, you will be able to get around this as well.

Surfshark is another great choice for anybody who wants to bypass restrictions and improve their experience with Black Desert. Surfshark’s network is fast and it enables you to get around restrictions. There are over 800 servers available and they are distributed across 50 countries. The fast speeds and unblocking capacity of Surfshark make it an ideal solution to enjoy Black Desert from anywhere. You can overcome bans and other issues, while knowing that your real IP address is hidden and that your privacy is protected. Surfshark doesn’t keep logs of your online traffic. 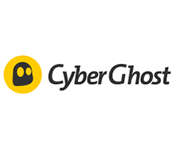 CyberGhost is focused on helping users to reclaim their online freedom by giving them the chance to unblock content that is not available in their location. CyberGhost is one of the most effective solutions to defeat blocks, not only when it comes to browsing or streaming, but also when you need to access online games. You can enjoy Black Desert without issues, no matter where you are. CyberGhost has thousands of servers in more than 50 countries. It doesn’t keep any logs that could compromise your privacy.

Best VPN for UK and England 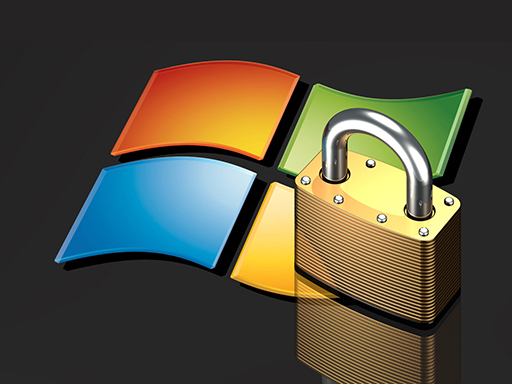 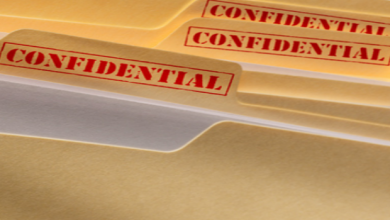 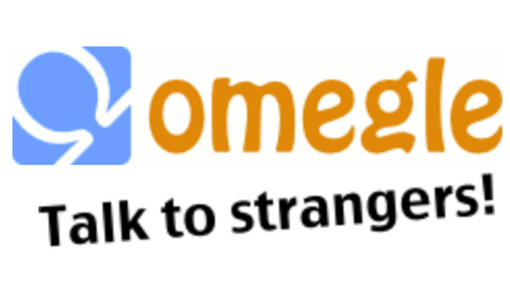 How to get unbanned from Omegle – VPN for Omegle