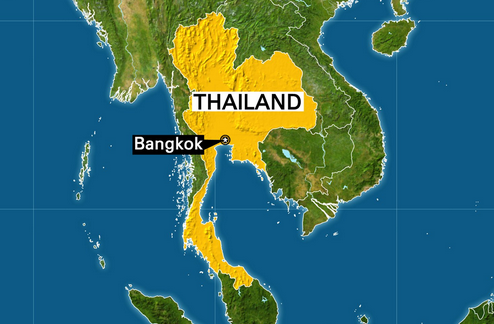 Thailand, like many other countries in Southeast Asia, has many Internet restrictions for a variety of reasons. Reporters Without Borders ranked them 130 out of 180 countries around the world in terms of Internet freedoms. Citizens and travelers alike should take great care to protect themselves online with the use of a VPN tunnel when using the Internet in Thailand. Not only are there stringent Internet censorship laws in effect, but there are other reasons to encrypt your traffic and mask your IP address.

Not surprisingly, Thailand is a country where a large fraction of Internet users employ tools to evade censorship. VPNs and proxies are commonly used to circumvent the stringent censorship programs implemented by the government. Much of the blocked content relates to political, religious, and cultural material that is deemed offensive. And when you take a look at the political climate in Thailand over the last decade, you’ll begin to understand why.

The Thai government and infrastructure is known around the world for being rife with corruption, and there have been many protests – some of them violent – as different parties fight for governmental control and influence. Political coups pose threats to dissenters, and the southern region of Thailand, near the Malaysian border, has been in a state of chaos for years. The political climate plays a large role in the number of websites that are blocked, too.

In a report conducted in 2010, as many as 110,000 websites were found to be blocked. Also be aware that the monarchy and royal family are sacred to Thai nationals. It simply isn’t culturally acceptable to bad mouth, criticize, or satirize the royal family. Doing so on a large scale is incredibly offensive and could earn you time in jail.

Furthermore, only five years ago, there was a large political upheaval in Thailand whereby the red shirts and yellow shirts engaged in large protests. As a result of the protests, there were several grenade attacks that threatened the health and well-being of many innocent bystanders. In 2015, there was even a bombing of the Erawan Shrine in Bangkok, and authorities believe that is was a religiously and politically motivated attack.

Given that Thailand is a hotbed of political turmoil, corruption, and violent change, it isn’t surprising that the authorities would want to block any political content that might stir up hatred and additional violent protests. In addition, any content that is offensive to Buddhism – including pornography – is blocked. Though Buddhists are historically extremely tolerant of other religions, some content is blocked that portrays members of the religion in a bad light.

As mentioned previously, the Thai government takes great care to stamp out any ideologies that offend the royal family, seats of power, and any other content that could stir up controversy. ISPs and governmental organizations keep an eye out for such types of content, messages, and activities on social media, forums, chatrooms, and blogs. In fact, if they find offensive messages against the government or royal family, they only provide 30 minutes to remove the content after it has been found.

Governmental officials also have the power to seize usage logs kept by ISPs and the power to copy and store information, censor content, access individual computer systems, decrypt traffic (when they can get their hands on the security key), and much, much more. Using the Internet in Thailand without a VPN tunnel is a grievous error that could have massive consequences, even if you weren’t intending to be offensive.

One of the problems when accessing common web resources from Thailand is that the information is most usually hosted abroad – often times in other countries such as the US, the UK, Australia, and others. Whenever you access these services from Thailand, your data will cross many geographic borders as it is in transit through the Public Internet.

The US is most notorious for this, but you have no way of knowing what path your data takes through the Internet unless you perform a Traceroute.

ExpressVPN is our top pick for users in Thailand for many reasons. Their service is well-round and packed with features and benefits. Not only do they offer fast server connections, but they also offer incredibly strong security using OpenVPN, SSTP, PPTP, and L2TP-IPSEC protocols. Their 24/7 email and chat support is always available to help you out should you run into any technical difficulties, and they guarantee 99% uptime, making their service extremely reliable. Two other notable featues of their service include unlimited bandwidth and server switching as well as a 30-day money back guarantee. However, there are two downsides to their service. Firstly, they are based in the US. And secondly, they cost more per month than most other providers.

VyprVPN is a clear choice for users in Thailand who don’t trust businesses based in the US. As a business based in Switzerland, VyprVPN has a strong European presence as well as servers spread throughout Asia. If you’re the type of person that likes to try a service before you buy it, then you can take advantage of their free trial – but be forewarned, because it has monthly data limits. One thing VyprVPN does do differentiate themselves from other services is to add extra features such as a NAT firewall, up to 50GB of online storage, a VPN kill-switch, and the ability to route traffic through the VPN tunnel on a per-application basis. Also know that they have servers in 50 countries, so users in Thailand will have a lot of control over where they want to terminate their VPN tunnel. They also allow up to 3 simultaneous connections per account, which isn’t amazing, but more than adequate.

NordVPN has at least 7 servers in Thailand and it uses military-grade encryption to protect your information. It has a strict no logs policy, which is reassuring for users who are concerned about their privacy. NordVPN supports all the features that are needed to allow users in Thailand to bypass restrictions and protect their privacy. NordVPN also has advanced features like automatic kill switch, Tor over VPN and protection against DNS leaks. If your main concern is streaming and playing games, NordVPN also has you covered with its impressive speeds and SmartPlay features.

Surfshark’s great speeds and high encryption make it an effective solution to enjoy online freedom and privacy at the same time. It doesn’t have servers in Thailand, but its growing network of servers covers over 50 countries, including locations that are convenient for users in Thailand. Surfshark offers multihop technology to boost your privacy and it doesn’t keep logs of your internet traffic. Other features that keep your protected include Cleanweb, which prevents trackers and ads.

Like the preceding two services, PIA VPN is great for users who have a lot of different devices such as computers, laptops, smartphones, tablets, or families and friends with additional devices. PIA VPN allows up to 5 simultaneous connections per account, and they are one of the most affordable providers on the market. However, while they have more servers than other providers, their servers aren’t located in as many countries. To date they have 3,100+ servers in 24 countries, which gives them high network capacity per country but fewer global connection options. However, there are many enticing features of their service such as P2P (Bit Torrent) support, 24/7 customer support, the latest encryption standards, and DNS leak protection. 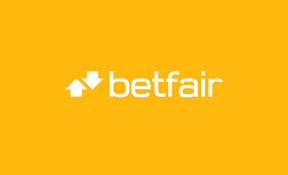 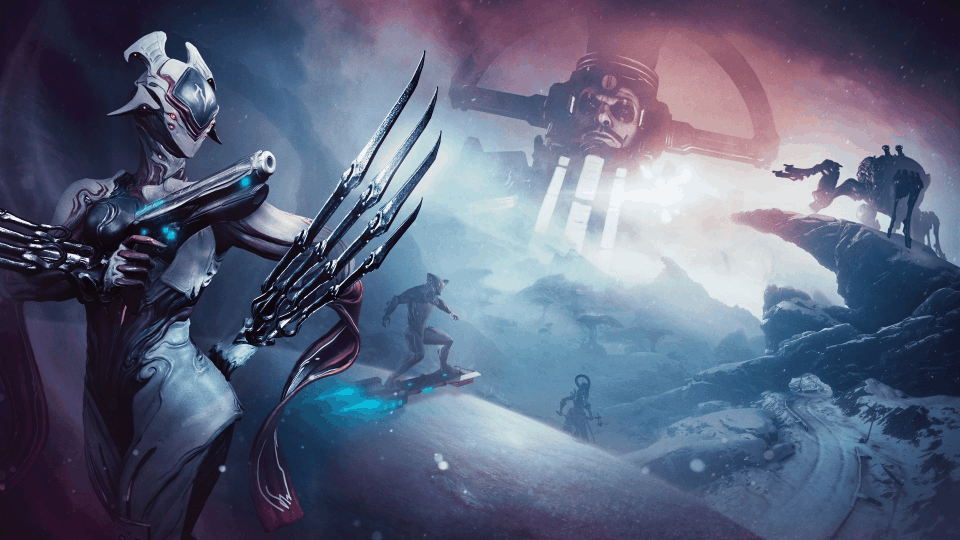