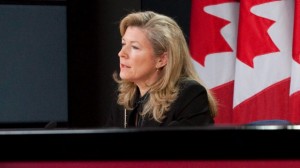 These past few days, the Office of Privacy Commissioner of Canada released a report advising that Canadian law enforcement agencies have been collecting subscriber information without any warrant from all telecommunication and internet service providers on a really massive scale. The alarming disclosures originally came from the telecom companies themselves, who were reluctant to do so and released by the Privacy Commissioner.

It was reported that just in 2011, as much as 1.1 million requests were made for private subscriber information, without a single request sent to a judge or legal court for legal warranting procedures. University Professor, Michael Geist, did the math on that number to discover that turns out to be 1 request for personal information every 27 seconds. This number is said to be increasing fast, meaning this year could be exponentially bigger.

It has been confirmed that 785, 000 requests were fulfilled by the three biggest telecom providers. Even without all the smaller providers factored in, the number is shocking and hard to believe. The public outrage about enforcement agencies requesting so much information is rising but the fact that telecom giants just handed it over is just as repulsive. This outrageous practice in Canada is unacceptable, it is evident that a surveillance system is already in operation, using telecom user databases.

To make things worse, the Canadian Harper government is fighting hard against public interest to pass Bill C-13, another nightmare for privacy and human rights. The new bill would give telecommunication service providers full immunity from civil and criminal liabilities of any sort regarding sharing of private subscriber data to government agencies on request. At this time, we believe the practice to be illegal, yet it is happening every few seconds.

Wait, there’s more. As it turns out, the telecom companies are charging money for providing the subscriber information to Canadian law enforcement. This fits right into the government budget, bypassing any legal procedures and getting whatever they want. How more outrageous can this story get? Canadian tax payers are angry but unfortunately, not enough are aware of the severity of this practice.

The Privacy Commissioner’s report included inconclusive information on how the the payments are negotiated. Some were case-by-case or a standard rate was charged for a given amount or requests in a given time period.

This will be a developing story and we ask that Canadians keep raising awareness on the issue. Now more than ever we know how important it has become to browse from home or your business using VPN services. The small price for privacy is worth every penny. Would you let investigators read every letter you receive in the mail before handing it to you? If your answer is no, why should it be different with your email or websites you visit?

To be safe and protect your privacy, why not think about getting VPN? 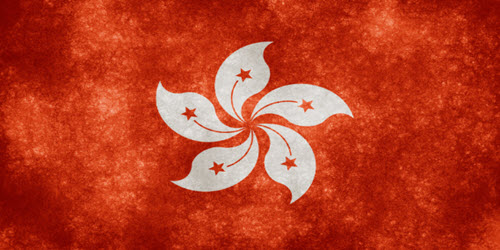