Iron Force is a shooter game by EA Chillingo that was originally released in 2013. This online, arcade-style game offers a multiplayer experience in which you take part in an explosive battle between tanks. As a player, you take on the role of a tank commander who has to defeat enemy tanks before they destroy you. Using simple controls, you will be able to attack your opponents first and avoid becoming the first casualty. The game is free to play and millions of people from all over the world play as commanders. It is possible to participate in team-based battles or free-for-all conflicts. The game is about survival so if you want to make it, you need to destroy enemy tanks before they get to you. It is available on Android and iOS.

Players can join legions to battle as a team, or create your own legion that builds its way up to the top. There are five incredible battlefields to choose from and there are three game modes that you can use to start the battle: Team, Finders Keepers and Free-For-All. You can select from a variety of powerful tanks and customize them to suit your playing preferences. With a deep upgrade system, you can adjust firepower, accuracy, speed and other aspects. You can play online with your friends or challenge players from around the world. As soon as you join the game, you can start taking part in battles and there are weekly tournaments that give you the chance to win great prizes.

When you defeat an enemy, you can also grab the in-game money or special weapons that are left after you destroyed their tank. Iron Force is an entertaining game, although it doesn’t really have a story or characters. When you start the game, you are trained by a soldier named Eda, but there is no background or details about the fight. You simply need to go out to the battlefield and destroy your enemies before they destroy you. There is also no interaction between the players as the focus of the game is to kill, or to be killed and while it is free to play, there are many in-app purchases available. If you enjoy explosive combats and simplicity, Iron Force is a game worth checking. However, there are a few issues within the game that you can sort out with the help of a VPN.

Advantages of using a VPN for Iron Force

Many players experience delays while playing Iron Force and in some cases, your weapons can take a while to reload, which could affect the outcome of the game. Since you need to be able to attack your enemies effectively in order to destroy them, speed is important. Although VPNs are likely to slow down your internet connection due to the encryption applied, if you choose the right server, you can actually get better speeds when playing Iron Force. You can reduce lag by selecting VPN servers in countries that are closer to the gaming server, which offers faster performance.

Another advantage of being able to connect to different servers around the world is that you can connect to servers in areas where most players are sleeping. If you are a beginner, it is better to play against “easy” matches, which allows you to earn more points per game. A VPN is a versatile solution for Iron Force players and the below services are the best ones for this game.

ExpressVPN is ideal for Iron Force since it is one of the fastest and most efficient options in the VPN industry. They have thousands of servers in over 90 countries, which gives you many chances to find an Iron Force server that offers minimum lag and where you can find easier opponents to start with. ExpressVPN offers high quality mobile apps for iOS and Android and it provides a great selection of features. They don’t keep keep logs of your activities and offer a 30-day money back guarantee.

VPNArea currently has servers in almost 70 countries and it supports a great selection of features that will allow you to play Iron Force securely. When you use VPNArea, your traffic is secured with strong encryption and you enjoy protection against DNS leaks, IPv6 leaks and WebRTC, as well as kill switch, which prevents your real IP address from being revealed, even if the VPN connection drops at some stage. Keeping your real IP address hidden, allows you to enjoy anonymity. VPNArea doesn’t keep logs and it is also very fast.

VyprVPN is another fantastic solution for Iron Force players who want to reduce lag and enjoy a better gaming experience. You can connect to servers in over 70 locations around the world and use over 200,000 IP addresses. VyprVPN stands out thanks to its unique Chameleon protocol, which is designed to defeat firewalls and Deep Packet Inspection effectively. VyprVPN is in charge of its own network of servers, which allows it to offer better speeds and a high level of reliability. They won’t monitor or record your activities.

PureVPN has more than 750 servers in over 140 countries so you will enjoy a lot of freedom to choose Iron Force servers that give you the best performance. PureVPN supports a good selection of features and it also protects your traffic from eavesdroppers, hackers, online surveillance and other threats, using high encryption. PureVPN has good mobile apps for iOS and Android, and it doesn’t keep logs of your online traffic, which keeps your privacy safe. You can enjoy good speeds and privacy at the same time. 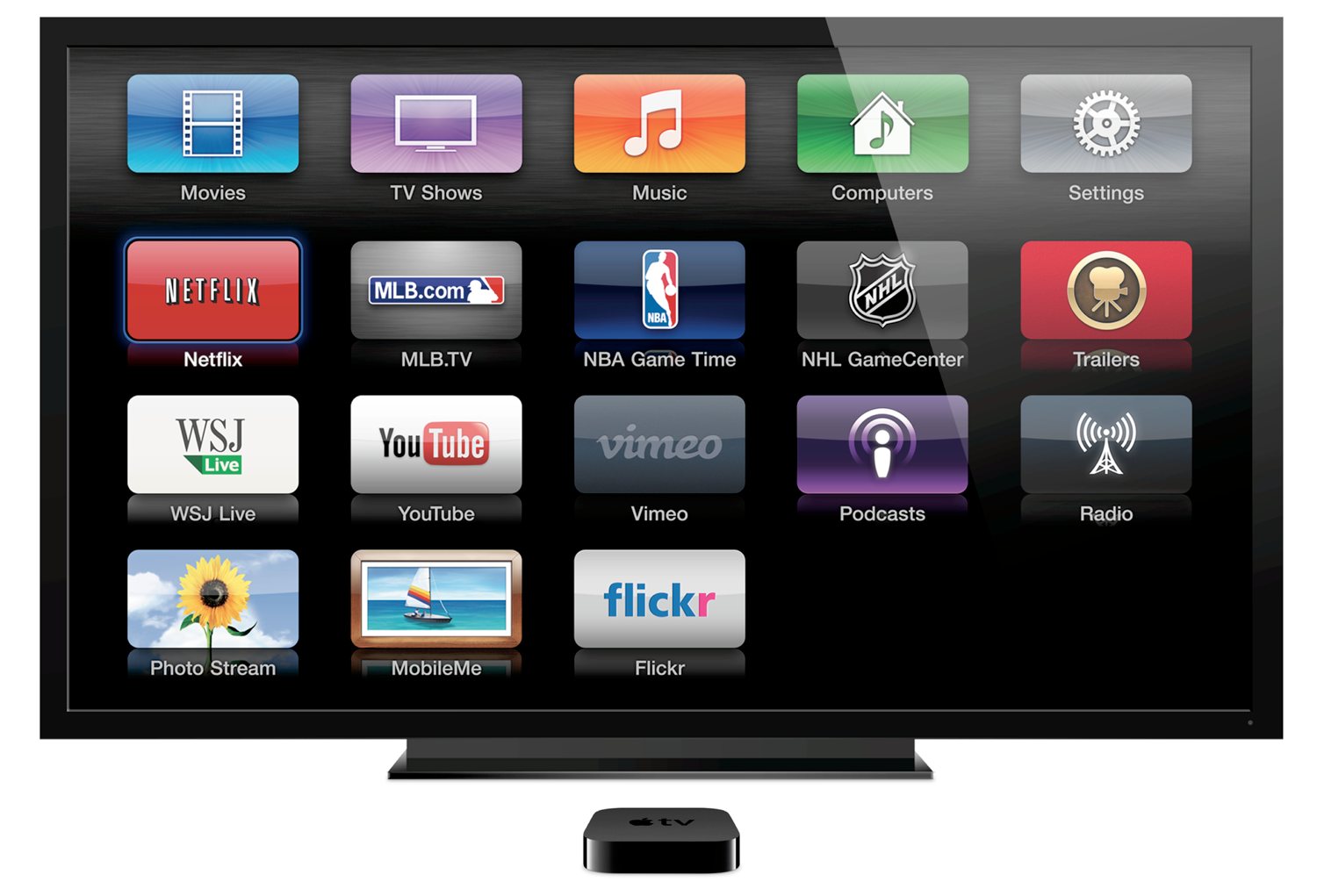 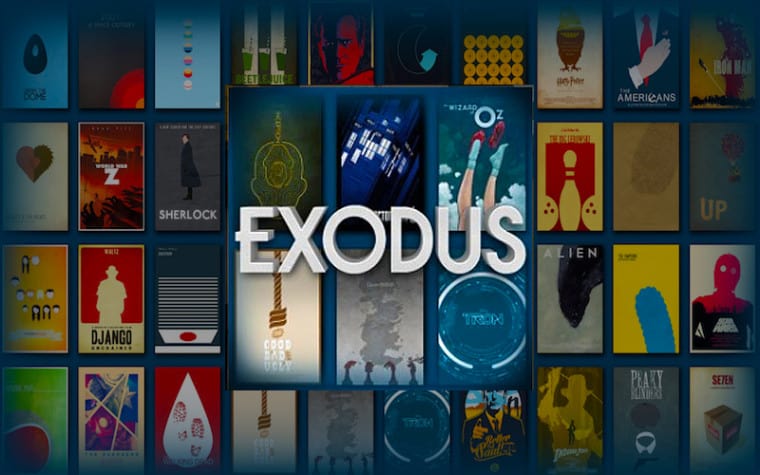 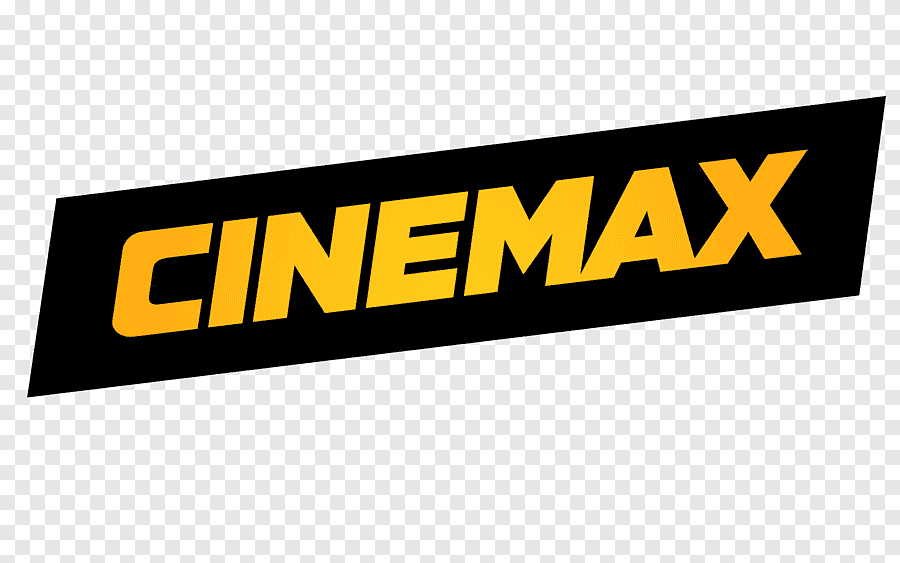