Cameroon is one of the most stable countries in Africa and its diverse landscape and culture make it a fascinating destination. While the infrastructure in the country has significantly improved in recent years and traveling around the country is relatively easy, there are still some areas that are considered as dangerous. Tourists are warned against visiting the Bakassi Peninsula for example. In addition, the stability in the country masks a dictatorial regime. Paul Biya has been president of Cameroon since the early 1980’s and it has manage to remain in power by restricting the activities of the opposition and rigging elections. Protests held against the government have been violently crushed. It has also been reported that the government, under the excuse of targeting insurgent group Boko Haram, has violated the human rights of civilians.

Those who criticize the government or who are known members of an opposition political party, can face harassment and see their opportunities for professional development affected. In general, people avoid discussing political issues and the press applies self-censorship. The response of security forces to public demonstrations in Cameroon’s Anglophone regions has resulted in deaths and hundreds of arrests. The impact of the repressive rule in the country has been particularly felt in these regions. The government even shut down Internet access there in the past. In 2017 and for over three months, people in the two Anglophone regions in Cameroon were not able to get access to the internet. The measure was taken following protests demanding better conditions and more autonomy for the English-speaking regions.

Freedom of speech is under attack in Cameroon and the government is not only targeting public demonstrations to make people afraid of discussing political and social issues. It is also restraining online discussion and access to information. Overall, internet access in Cameroon is slow and unstable, and the government’s efforts to prevent people from expressing their opinions online, make things worse. Just about 20% of the population is reported to have access to the internet. Although the reach of internet services is increasing, the prices are still quite high. Many people use mobile phones, but mobile plans are expensive and limited. Although the government has previously cut access to the internet in English-speaking regions, there is no evidence of online surveillance and it is unlikely that the authorities have the technology or resources to monitor online communications.

Still, the fact that freedom of speech is restricted and that journalists and other individuals who criticize the government can face reprisals, shows that protecting your privacy in Cameroon is crucial. You could face issues just by expressing your views about government policies, due to the strict libel laws implemented in the country. While there are no indications of online monitoring in a large scale, as we previously mentioned, the government may decide to conduct searches without warrants, intercept conversations and seize correspondence in cases in which it believes that the state’s interests are at risk. To be able to use the internet in Cameroon without compromising your security and privacy, using a VPN is highly recommended.

When you use a VPN, your entire internet traffic is encrypted. This scrambles the data, making it unreadable. Simply put, other people won’t know what you do online because all they would see if they try to monitor your activities, is gibberish that doesn’t make any sense. Your privacy is protected when you use a VPN and since your IP address is also masked, your real location and identity will also remain concealed. On top of that, a VPN is an excellent solution to bypass restrictions. Since your IP address is changed once you connect to a VPN server, you will have the chance to access content that is generally not available in your location. If you are in Cameroon and want to watch a video or visit a website that is only available in the UK, for example, you just need to connect to a server in that country. This will give you a UK IP address that will grant you access to all the content that is available there.

Here is the list of the VPNs that we recommend for Cameroon.

ExpressVPN is without a doubt, one of the main VPN services in the industry and it offers all the features needed to ensure that your online traffic is protected. You can connect to servers in over 90 countries, including some locations in Africa. Thanks to the high level of security that ExpressVPN offers and the privacy policy that states that no logs are kept of your activities, you can enjoy peace of mind when you connect to the service.

NordVPN is a highly secure solution that delivers fast speeds and strong protection for your privacy. This is a zero logs provider, meaning that it doesn’t keep track of any aspect of your connection or use of the service. There are servers in over 60 countries. NordVPN supports Tor over VPN and double encryption, which are advanced features that will help users in Cameroon to enjoy a secure online experience. NordVPN also stands out thanks to its convenient pricing plans.

VyprVPN is in charge of its own network of servers, which allows it to offer a reliable and fast performance for all its customers. The provider is also known for its unique technology: Chameleon. This protocol is designed to hide the fact that a VPN is in use, which comes handy in locations where VPN traffic is blocked. VyprVPN offers high quality software, access to servers in over 70 locations around the world and it also has a privacy policy that states that no logs of your data are kept.

PureVPN is a provider based in Hong Kong and it is recognized for its extensive global coverage. PureVPN allows you to connect to servers in over 190 countries, including many locations in Africa, which means that you can access content that is available in the region, but enjoying added security for your connection. PureVPN doesn’t keep logs of your activities and it offers convenient features, as well as low prices. 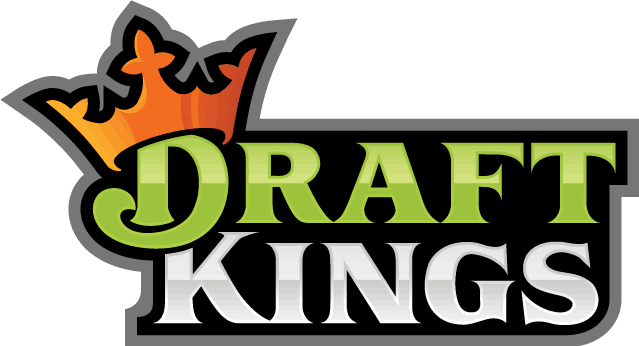 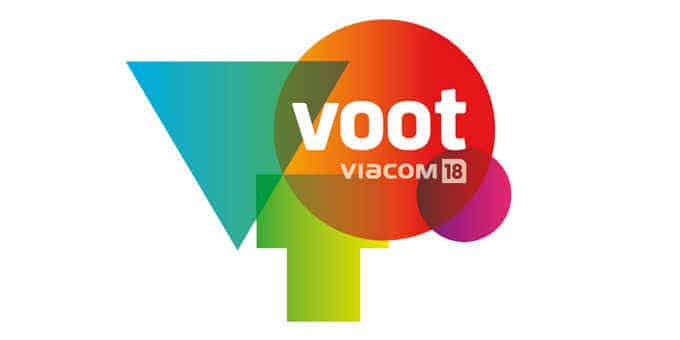 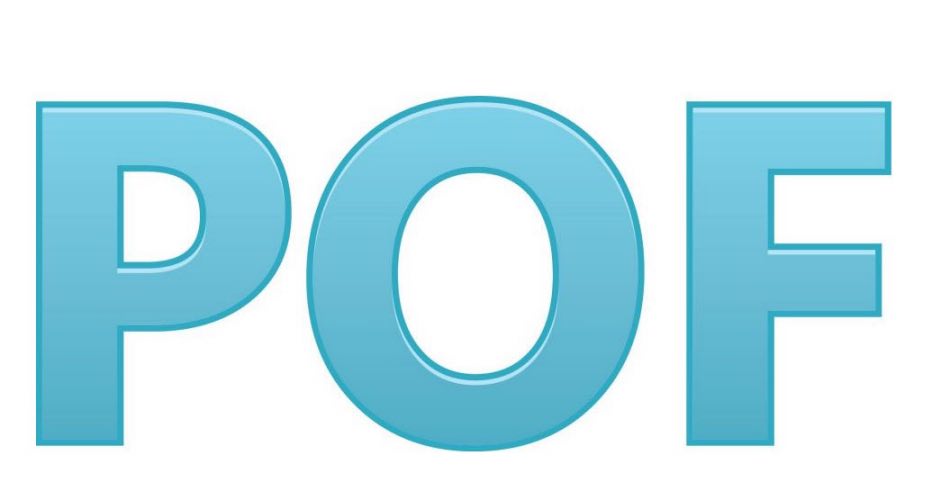 Best VPN for Plenty of Fish

Check Also
Close
Follow Us
Contents hide
1 Here is the list of the VPNs that we recommend for Cameroon.
1.1 ExpressVPN
1.2 NordVPN
1.3 VyprVPN
1.4 PureVPN
Facebook Twitter WhatsApp Telegram
Back to top button
Close
Close
Close
Close
Log In
Exclusive Offer: Get a 49% Discount off ExpressVPN   Get This Deal