So lately we have been quiet here at VPNPick.com, but the internet world has been noisy. You must have heard or ran across an article speaking about net neutrality and slow lane internet. If you’re still wondering what it’s all about, this article is for you.

What is Network Neutrality?

The meaning of the term is better explained by starting with your internet connection. To connect to the World Wide Web, you would generally signup with a provider for a broadband internet connection from your local provider, very often being the same company giving you telephone and television service. Nowadays, wireless internet is also very common with mobile devices.

These services are provided by large telecommunications companies that invest billions of dollars every year to build these networks. Cables and central offices must be placed and built, lines going to all the homes and businesses. Or in the case of wireless, even more money is spent building and adding large radio towers to spread the signal.

What does this all have to do with network neutrality? The term signifies that all internet service providers should service a free, uncensored and equal internet. Meaning these companies would be restricted from blocking access to certain sites or services nor would they have the right to slow down or degrade access and speed to any targeted website or service. Vice-Versa, it would not be allowed to favor a website and provide a fast lane for targeted services to load quicker than every other website either. In a nutshell, it means ISPs would have to treat all internet traffic equally, free of bottlenecking of favoritism, with no censorship involved.

The term was first coined back in 2002-2003 by Tim Wu, whom is now a law professor at Columbia University. In his paper back in 2003, he described the concept of network neutrality. Since the last decade, it has become the centerpiece of all free and open internet debates.

Why is Network Neutrality Important?

The argument is that the internet has allowed for many entrepreneurs to build successful businesses. Think of Yahoo, Facebook, Netflix and so on. Without the freedom and open sharing network that is existent today, these markets would become reserved for those wealthy enough to pay the way in.

Say you start an online business, and offer something unique that people want. You can create a website and any internet access point in the world will be able to access it. You would not have to pay all the different ISPs to open up access to your sites from their networks.

Advocates argue that innovative products and technologies are born every day with the help of the internet being neutral. The large free market offers the opportunity for all entrepreneurs to get started without heavy costs. When you think of all the services we all now use almost daily from YouTube to Skype to mobile apps, all of this is made possible because of network neutrality. Argument is made that a ‘slow lane’ internet with favoritism for paying clients would destroy and choke the advancements made with online services.

New companies would have a hard time getting their new ideas and inventions across, having a more and more limited audience controlled by the service providers themselves could prove catastrophic. Who would pay for access would also go both ways. Service providers would be allowed to charge the subscriber to allow access to streaming sites like Netflix, Hulu and even YouTube if they wished so. But very importantly, new start-ups would not be able to strive any longer in such a restricted and censored network.

Such power would cause conflicts of interest to adversely affect direct competitive services. For example, Bell whom provides fiber optic TV service to Canadian customers in their residence, might see it ideal to choke speeds and require extra fees to unblock Netflix type services. Wireless providers might find themselves blocking Skype and mobile chat applications or charging extra fees for access. The only reason net neutrality has been challenged, is for these corporations to profit further and control internet access.

See Also:- How to Save Net Neutrality

What Is The FCC Ruling On Network Neutrality All About?

The F.C.C. chairman, Tom Wheeler, stated that lack of competition for broadband and telecom providers was costing and limiting customers. The F.C.C. said it would try for a third time, to begin enforcing net neutrality on all providers, to avoid them having the power to block access or slow down direct competitive services or start-up that might emerge online. Additionally adding that they would start fighting restrictions against smaller providers from using the incumbent networks to offer cheaper priced broadband connections to residential areas.

All of it sounded good at first, but many already knew that any type of regulation was going to have negatives. Many argue that regulation is not needed and goes against the grain of net neutrality in the first place. Lobbying efforts have grown strong against the F.C.C. after announcing new rules that would allow for some ‘fast lane’ services to be accepted within telecommunication services to offer special faster services at paid costs. The regulations on those however, remained very unclear.

Earlier this year, the F.C.C. was shut down by the government when trying to pass a legitimate network neutrality agreement. A federal appeals court ruled back in January that Internet providers would remain free to creating fast lane type services with online services such as Netflix. Meaning they would have the right to make Netflix access a paid service, or slow it down so much, that you would need to pay to stream.

When the F.C.C. came back with this third attempt, many criticized that they had betrayed their original promise to keep the true form of network neutrality, free of all slow and fast lane type access. The debate has been strong and will continue to develop as the F.C.C. keeps pushing to put in place the new proposed rules, discussions continue to heat up.

Regardless of the outcome, make sure to have a good VPN up and running. If you need more info, you’re more than welcome to browse vpnpick or even search for your specific country or device for our top pick of VPN for your situation. 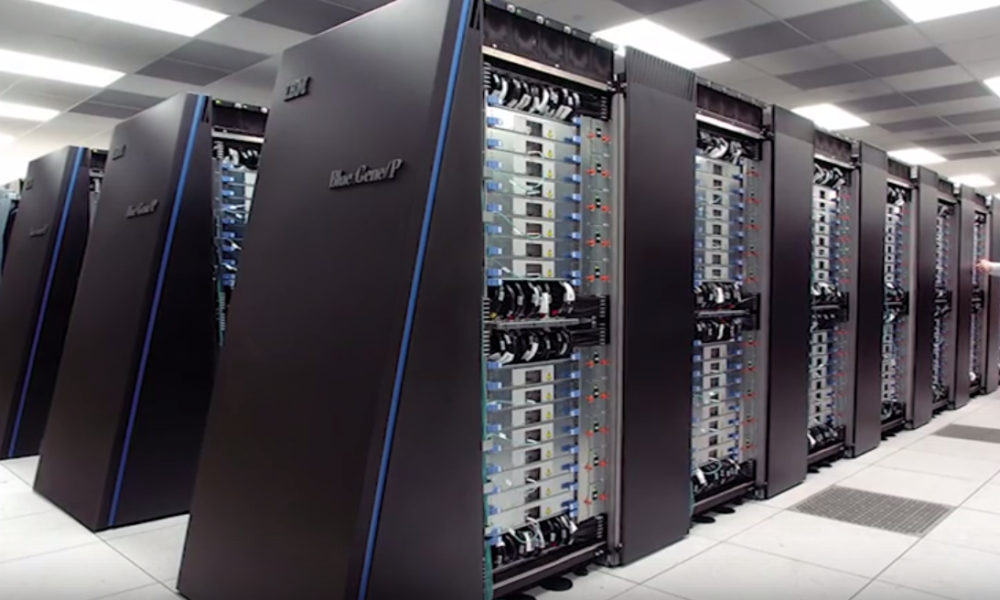