Users often wonder why corporate VPNs are slower compared to the individual VPNs. Some think that the reason behind this is due to the numerous users that the VPN caters all at once. This reason is actually far away from the truth.

Why is my VPN so slow?

Here are some reasons why corporate and individual VPNs slow down

1. You are using a WiFi connection instead of a wired one

There are some instances that even when your internet connection is fast, connecting to a VPN could sometimes slow it down. This could worsen if you use a WiFi as it is usually slower than a wired connection. Hence, we recommend that you connect to a wired one and check if your connection speed has improved.

There are some devices that are not built for fast speed. To rule this out, all you have to do is install your VPN to a different device and check if your speed has improved. This also applies to wireless devices such as phones, laptop, tablet, etc.

3. Did you reboot your router lately?

Whenever you experience some technical difficulties, one thing that most ITs would suggest is to restart your device. This is also true with whenever your internet is slow.

Take note that when your memory leaks infrequent connections could mess up the ability to maintain a stable connection speed. Hence, it is suggested that you try to reboot before you use your VPN.

4. Change your VPN port and/or your protocol

Though this step is not for beginners, you might want to consider trying to do this. You could modify your VPN’s protocols and/or ports. Take note, however, that though some protocols could provide you faster speed, they could be low or poor in providing you poor security.

If you have fast connection speed even when you are using your VPN and then suddenly it goes off, you might want to check the server you are connected to. Try to change or connect to a different server location.

If you have tried everything, you might want to try using WireGuard. It is an OpenVPN alternative which provides both security and fast connection speed. The only downside of this option is that it might not work on all of your devices.

There are some providers that would recommend that you turn off your security services. Though we do not encourage it. Instead, we recommend that you adjust or modify your VPN in your firewall and/or antivirus/antimalware by whitelisting your VPN.

1. Do VPNs slow down internet connection?

2. What is the best VPN that will not slow down your connection?

We highly recommend Private Internet Access (PIA). They provide high quality/levels of protection and speed and they also offer other impressive features that you would definitely appreciate.

All you have to do is go to Edge’s Extensions menu and enable your VPN. If Edge is not working with your VPN, we suggest that you diagnose and troubleshoot the issue.

No. In fact, corporate VPNs are much faster than personal VPNs since they share private and dedicated servers and IP addresses.

As mentioned earlier, corporate VPNs are still VPNs. They could also be prone and have similar faults like the individual VPNs. We hope that through this article, we were able to help you make your connection faster.

How to Redirect All Network Traffic Through VPN?

How to find VPN icon 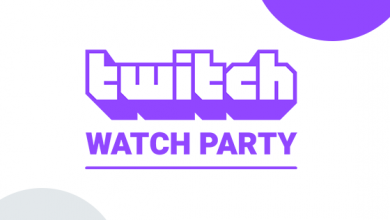 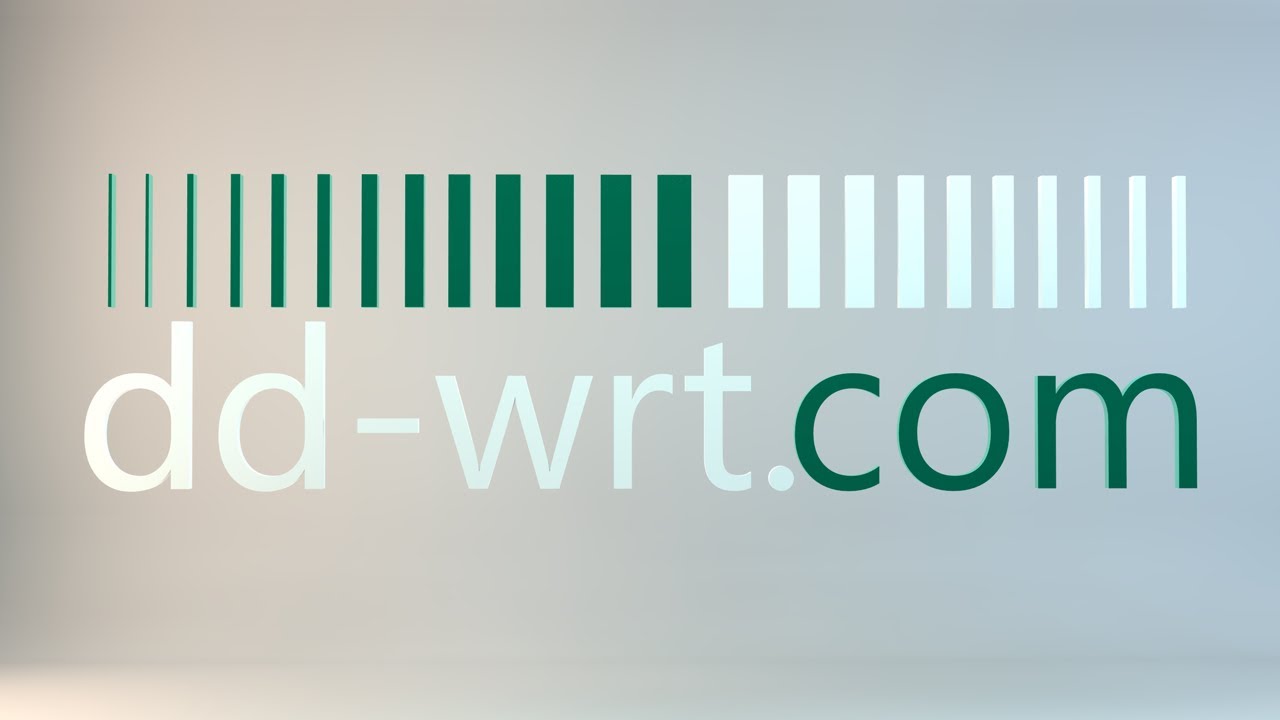 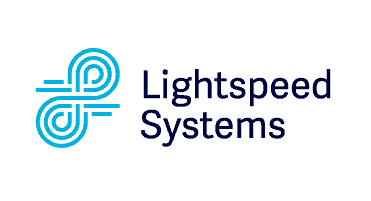 How to Bypass Lightspeed Systems

Check Also
Close
Follow Us
Contents hide
1 Why is my VPN so slow?
1.1 1. You are using a WiFi connection instead of a wired one
1.2 2. Your device might not be powerful enough
1.3 3. Did you reboot your router lately?
1.4 4. Change your VPN port and/or your protocol
1.5 5. Try a different server
1.6 6. Try WireGuard
1.7 7. Modify firewall and/or antivirus rules
2 FAQs
2.1 1. Do VPNs slow down internet connection?
2.2 2. What is the best VPN that will not slow down your connection?
2.3 3. How to enable VPN on Edge?
2.4 4. Are corporate VPNs slower than personal VPNs?
3 Conclusion
Facebook Twitter WhatsApp Telegram
Back to top button
Close
Close
Close
Close
Log In
Exclusive Offer: Get a 49% Discount off ExpressVPN   Get This Deal