If you’re seeking to find the best VPN services for South Africa, some options are certainly better than others. Depending on what you are trying to achieve from using a VPN, some factors need to be considered. If you want to browse with a South African IP address, You need to make sure the service provider has servers located in South Africa. If on the other hand, you want to watch US Netflix in South Africa, you need to pick a service that successfully unblocks the website when using American servers. Speed is also important for streaming of if you plan to download torrents.

South Africa doesn’t have major internet censorship issues, which means most internet websites are not blocked by ISPs, but it’s not perfect. Even though Freedom House classifies their Internet infrastructure as Free, journalists and press workers can still be censored and legally pursued for publishing anything that may be ruled as putting “national interests” at stake. Privacy and security remain two important reasons to use a South African VPN in South Africa, especially for press workers who work in investigative journalism.

Online piracy is also heavily enforced, and most torrent sites are blocked as a result. Alarming news surfaced this year, when a new Cybercrimes Bill was introduced by the South African Committee on Security And Justice. Under the newly proposed bill, ISPs are required to report all offences to authorities within 72 hours. This includes copyright infringement through the use of peer-to-peer file sharing. Although it remains unclear what punishments would be attributed to copyright offences, the penalties can include imprisonment with fines. We also do not know when this bill will come into effect, but if you plan on downloading or sharing torrents in South Africa, using a VPN is an absolute priority.

Using South African friendly VPNs does more than just unblock torrent or movie streaming sites. Other than masking your IP and making it appear as if you’re connecting from your server’s location, it also encrypts all of your data before it leaves or comes back through your internet connection. This means that even your Internet Service Provider cannot decipher your web traffic, essentially providing a barrier of privacy and security between your devices and the online world.

The best South African VPN choices selected below all meet important criteria to match the needs of most users in and out of South Africa.

All services have at least one server in South Africa, so if you’re an expat or travelling to the country, you can safely browse on public Wi-Fi networks, or stream content from back home using a South Africa IP address.

They all support torrents and offer up to date and secure encryption with no leaks.

Finally, all choices include US Netflix servers for South Africa with fast download speeds for streaming. Of course, you’re not limited to American sites, world wide servers can unlock region restricted content from any country.

ExpressVPN has one of the largest VPN networks with servers in 94 different countries. If you want to access sites and IP addresses in the most countries possible, they have you covered. Severs are available in South Africa, as well as Kenya, Israel, Egypt, and Algeria. Fast speeds, solid encryption with no logs makes Express a top choice for South Africa for all uses, including unblocking casino poker sites, Netflix, torrents, and TV channels all over the world. A 30-day money back guarantee is offered in case you’re not satisfied with the results.

Private Internet Access is a great and affordable South African VPN option. The service provides VPN servers in South Africa, as well as 33 other countries. That’s not as many countries as some bigger VPNs, but they cover most popular locations for television channels and streaming, including US, UK, UAE, and India. Torrent downloading is allowed, and secure encryption is used with no logging. Speeds are not always the fastest, but in remains an effective VPN for high bandwidth users.

NordVPN’s solid encryption secures your connection and provides fast streaming speeds with their SmartPlay DNS before VPN feature, designed to speed up streaming sites like Netflix. The SmartPlay feature works across more than 150 countries, but the VPN service includes 61 countries, which is still a very large coverage of the entire globe. This includes 18 servers in South Africa, and neighboring servers in Egypt, United Arab Emirates, Turkey, Israel, and India. Torrent sites and downloading is also allowed. A great choice for all needs in and out of South Africa.

CyberGhost is well worth considering as a South African VPN choice with a well designed app available on all major platforms that provides lists of servers specifically for streaming or torrenting. CyberGhost also offers servers in South Africa, and one of the only VPN services to have servers in Kenya. Servers are available across 59 countries for complete international coverage. Goods download speed with no logs and strong encryption make it a good choice for all users.

Another service with great performance and that qualifies as a good VPN for South Africa is Hidester. The network covers a total of 41 counties which includes servers in South Africa and Morocco. The app offers strong encryption and their own Camo protocols to defeat censorship blocks, even in countries like China and Iran. They fully support torrents and their servers can unblock US Netflix, and other live TV or streaming sites of your choice. 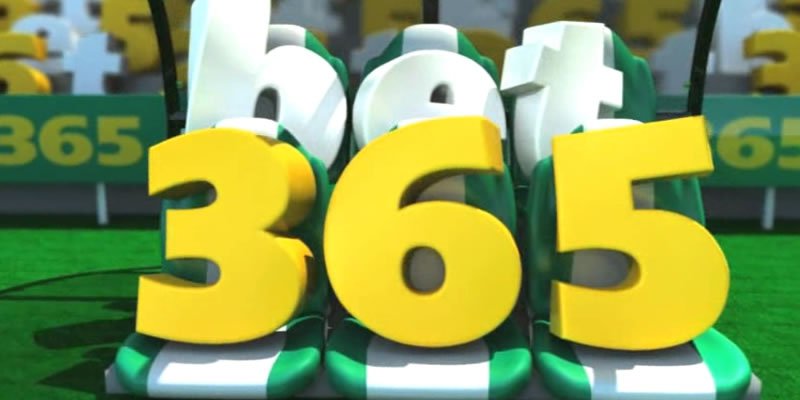 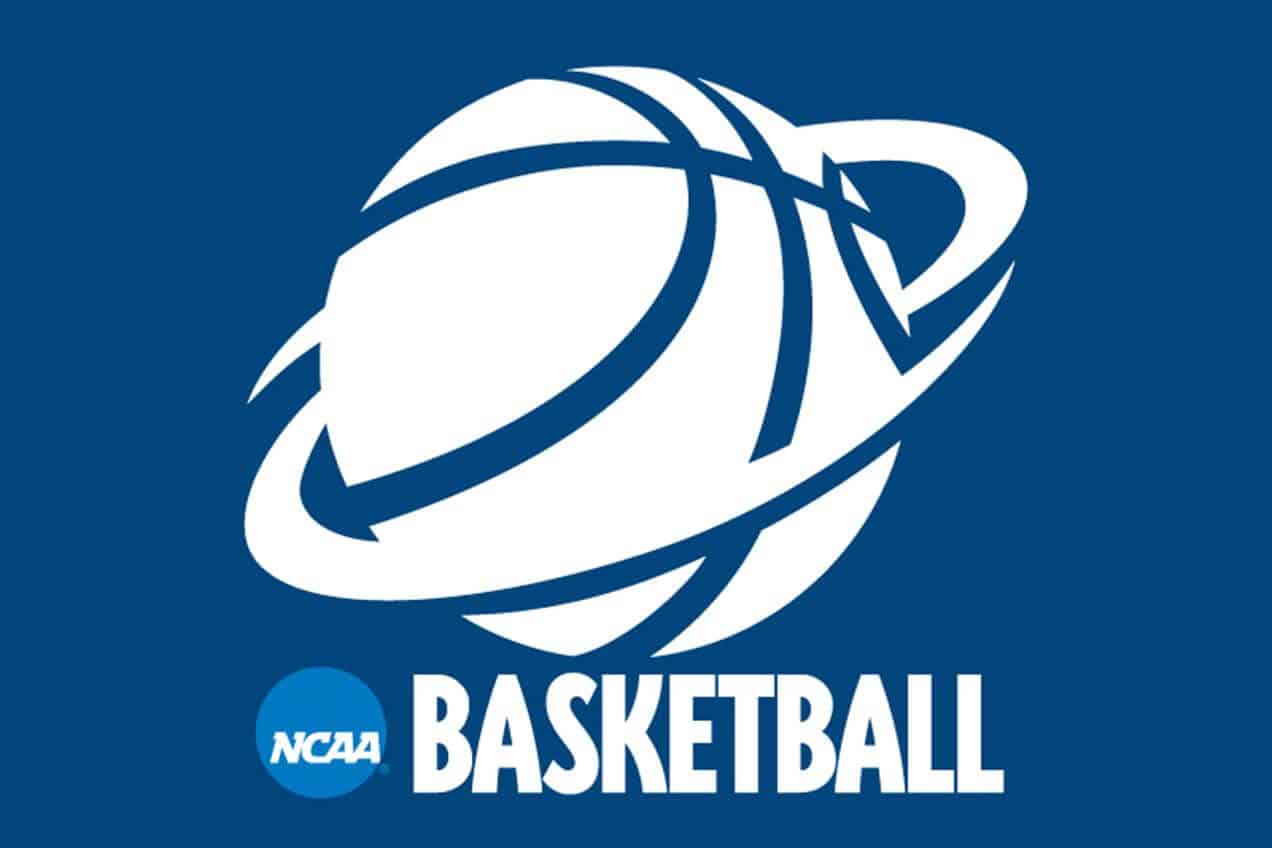 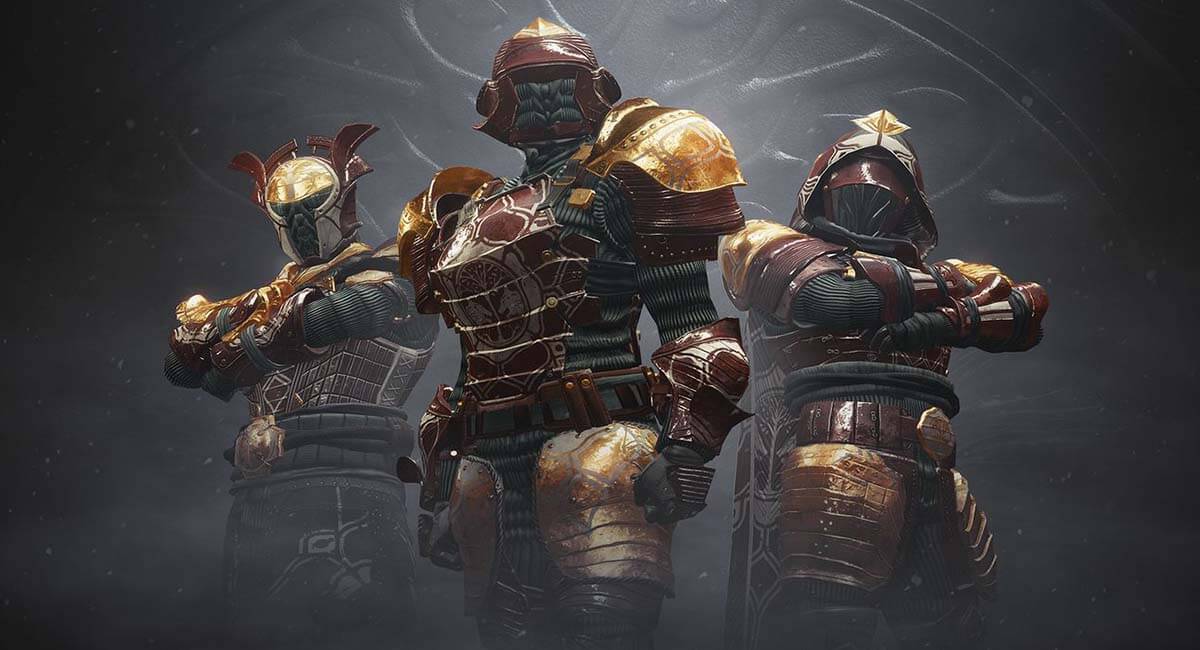